This performance will take you on a trip down memory lane with some great musical classics by classic artists.

As a founder member and guitarist of ‘The Kult Tribute’ and having supported Sigue Sigue Sputnik at The Hub, in Plymouth, Devon, Paul was asked to join the guys on tour in Germany, however, an accident that left him with a broken wrist meant that this was not to be.

However, thanks to Ted Bartlett of Asgard, who was his inspiration, he was able to get up and play alongside him, and eventually found his own way, leading him to where he is today.

Having played with legend Mike Keen from Guildford, who was ‘Stars in your eyes’ performer Paul Rogers, and roadie for DEEP PURPLE, and also having jammed with Uli Jon Roth from the Scorpions at a local guitar workshop,

Paul has been an integral part of many bands, including Icarus from the 1980’s with legend Chris Darch -Bassist, who went on to be Bassist for Oi’ band, The Business, and Dirty Moves. 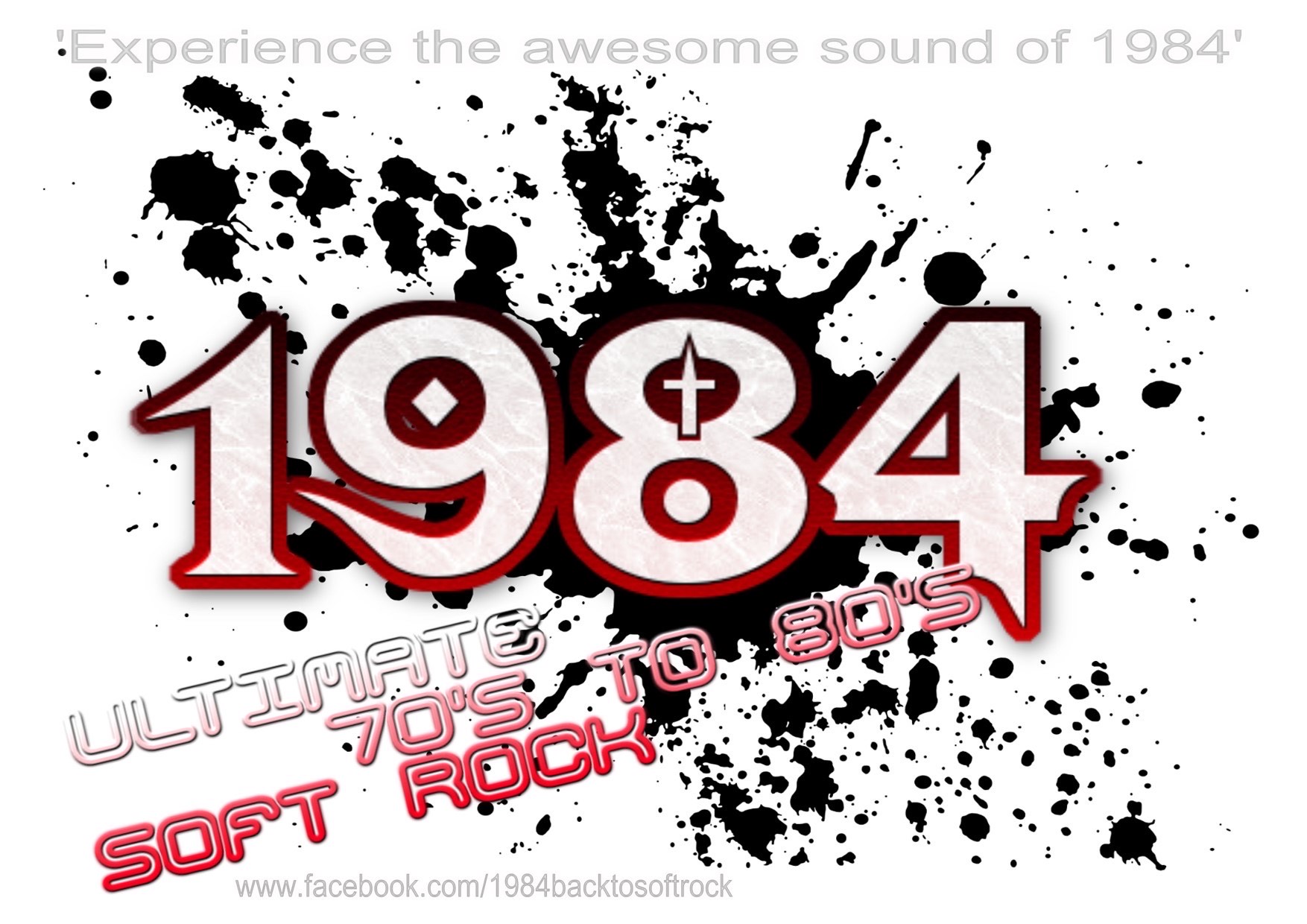