Formed in 2019, The People Versus borrow from a variety of genres and traditions. Their combined voices and instrumental lines swoop, circle and support the beguiling voice and personality of the lead singer Alice Edwards. Each song is taut with utmost feeling and longing with many inspired by Greek myth and tales from Shakespeare. The People Versus formed of Alice Edwards (lead vocals), Jack Wilkinson (guitar + vocals), Ben Crone (Cello), Danny Evans (Keys), Cathy Ife (Bass) and Owen Stepney (Drums) have been quickly recognised as one of the most exciting talents coming out of the Folk Music scene in Oxford, UK with one journalist describing their music as “haunting folk fairy-tale powered by sheer pop euphoria.”

Talking about the new single, Jack says, “When Alice left the rehearsal room to make a cup of tea, the music of Calypso was not written, when she returned it had escaped. The chord sequence was written with the intent to irritate Alice with its unrelenting up-beat sound, but Danny’s synth part brought it to life.” Adding more, “Lyrically the song is about Odysseus’ time trapped on Calypso’s island in the Odyssey. It’s a study on the feeling of unwanted attention and having to navigate the unsure social waters that accompany it. The line ‘you know she sits a little too close’ wasn’t directly a reference to social distancing, but a decision to hinge a chorus on what could feel like an innocuous action representing something that once you operate in the realm of subtleties could present a real worry. Choruses are usually filled with sweeping statements of action, so turning the magnifying glass onto a small shred of intent kept it fresh.”

Alice was keen to tell the tale from Odysseus’ perspective, but with a feminine voice as it lends a particular power to the line “I cannot be the man for you”. Moving on from the serious analysis of gender in previous single ‘Witch’, Calypso was written to be a playful and simpler counterpart. Filling large tents at Greenbelt Festival and Lakefest, completing runs of indoor venues and festivals, The People Versus have been welcomed by enthusiastic audiences across the UK. In addition, The People Versus further secured bookings for 2022 including Cambridge Folk Festival, Beardy Folk Festival, How The Light Gets In as well as Folk Expo UK. 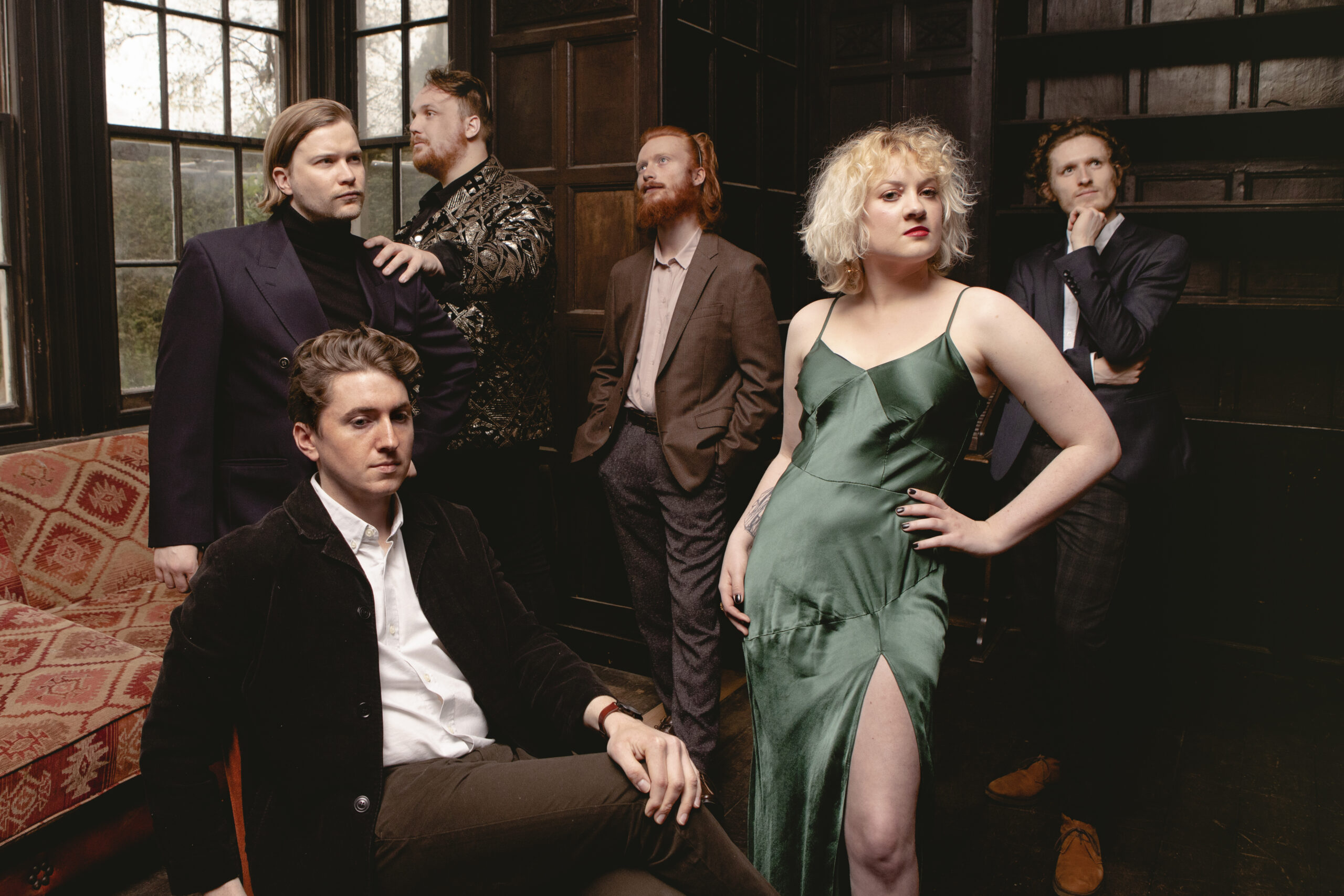