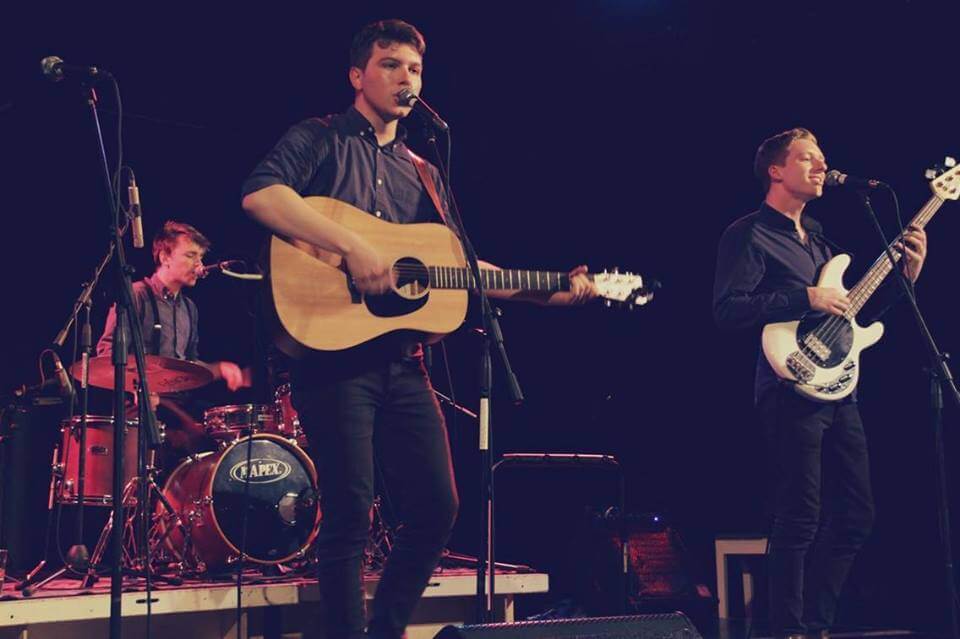 Renowned for their piercing lyrics, timeless melodies and hypnotic harmonies, there’s a magic in the air when Sam, Seb and Bo play live.

Ever since being showcased by the likes of The Guardian and BBC Introducing, they have taken the music industry by storm – wooing crowds across the South West with their uplifting blend of Pop and Folk-Rock.

With the release of their new single ‘Give A Little Love’ this summer, and previous tracks like ‘Call My Name’ and ‘In This Life’ sounding more powerful than ever, ‘Boundless Brothers are on a roll – and loving every minute of it!’

A singer-songwriter from Cornwall inspired by the likes of Bob Dylan, Bruce Springsteen, and Nick Drake. He’s been featured on BBC Radio 6 Music by Tom Robinson and his music has been played regularly on BBC Radio Cornwall and other regional stations.

His musical journey started when he first saw T-Rex on TV when aged 11, and decided he wanted to belike Marc Bolan, much to the amusement of friends at school, who thought he should be into soul music, for which they felt he was colour-coded…

David’s music is hard to categorise – and it’s certainly“Autobiographical” – but he’s settled on EMO (Emotional Hardcore), as suggested by some wayward teenagers he used to work with. But really, it’s an eclectic mix of many combinations of styles, as are his influences.

Formed in 2018, True Foxes are a stunning, new female duo from West Cornwall.

The youthful duo performs modern folk/pop covers ranging from Foo Fighters to First Aid Kit, putting their own acoustic twist on classics such as Go Your Own Way by Fleetwood Mac. Amie and Chloe are both very passionate about music, they have recently performed on the BBC introducing stage at Porthleven food festival in addition to holding their own ticketed event at Penlee Open Air Theatre in June.