Alex Robertson is a singer and songwriter hailing from Wadebridge, North Cornwall. He has been playing music ever since he was a young teenager, and he actually started his first band at the age of 14! As he got older, Alex became interested in writing and performing songs as a solo artist. He got himself a 12-string acoustic guitar, inspired by the talented John Butler, who introduced him to the unique chime of this instrument. Alex makes music that sounds personal and emotional, as he strives to connect with the audience on a deeper level. His debut single, “Cast Aside” is a great introduction to Alex’s artistry and lyrical spontaneity as a songwriter. The song has an introspective mood, but it also alternates a sense of joyfulness to its intimacy.
His songs are definitely going to resonate with fans of artists such as Damien Rice, Newton Faulkner, Ben Howard or Hozier, only to mention a few. Find out more about Alex Robertson, and do not miss out on his latest releases and updates. 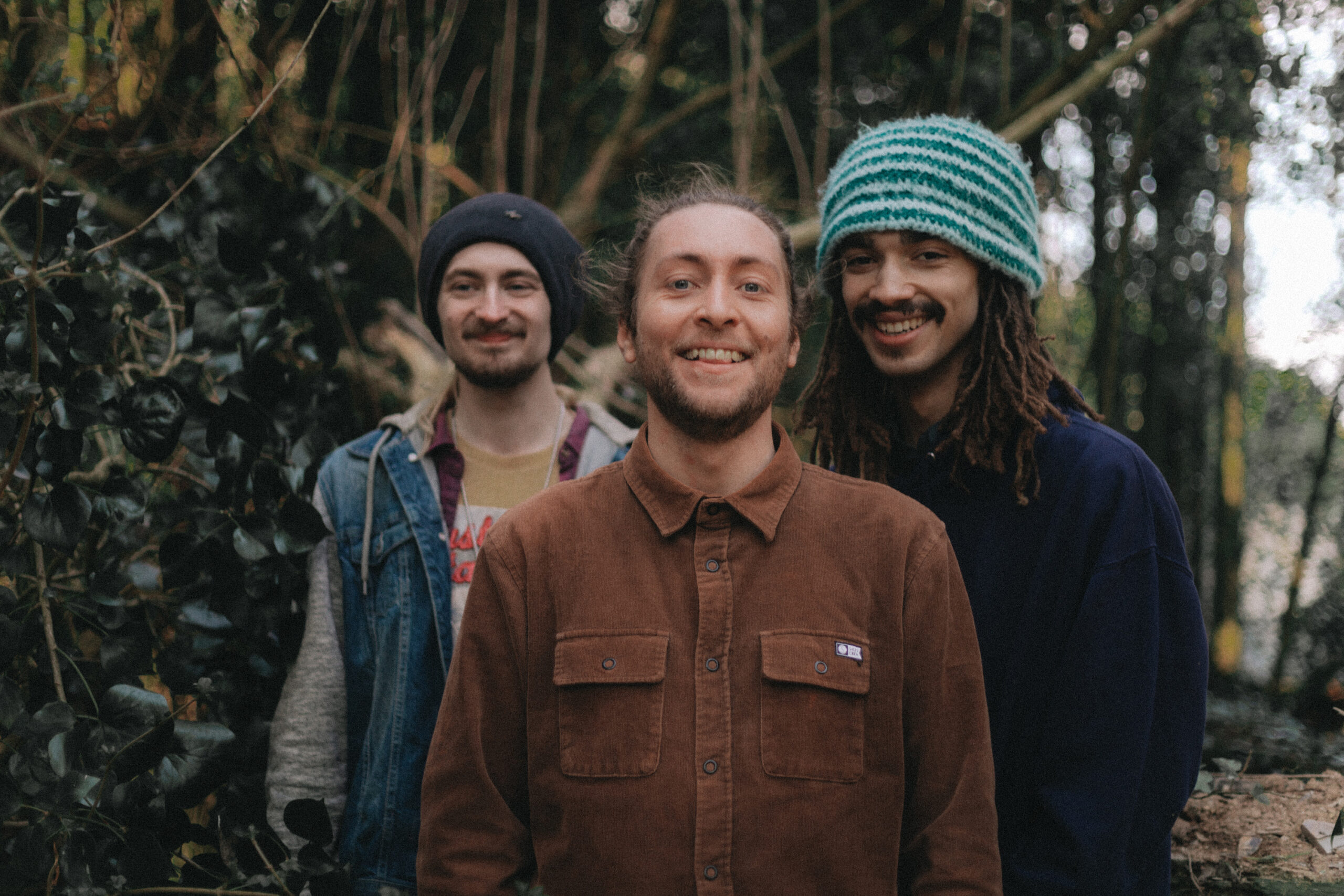