An Evening With Jim Causley

Jim has presented his own folk music show on BBC Radio Devon and in 2015 he worked with BBC TV historian Dr Sam Willis to create the music for his show ‘Highwaymen, Outlaws and Villains‘ and was asked to perform his song about Dartmoor tin mining ‘Pride of the Moor‘ on BBC TV’s Countryfile – Dartmoor Special. 2017 was also the centenary of Jim’s relative; the celebrated Cornish poet Charles Causley and award winning filmmaker Jane Darke made a specially commissioned biographical film about the poet which aired on BBC4 TV on 1st October as part of the Centenary celebrations. The soundtrack to the film was composed entirely by Jim and featured music from his 2013 album ‘Cyprus Well’ of musical settings of Charles’ work.

Since the release of his debut album in 2005, Causley’s unique voice and persona have helped him become one of the most well-loved and respected figures of today’s contemporary roots and folk scene. A prolific collaborator, Causley is hugely admired for his work with iconic groups The Devil’s Interval and Mawkin, as well as playing, touring and recording alongside Waterson:Carthy, John McCusker, Eddie Reader, Graham Coxson, Shirley Collins, Michael Morpurgo, Show of Hands, Kate Rusby, David Rotheray of Beautiful South fame and many more. Mojo Magazine put Forgotten Kingdom in their Top Ten Folk Albums of 2016 list.

“The finest singer of his generation” Mojo Magazine

“A voice in a million” Geoff Lakeman 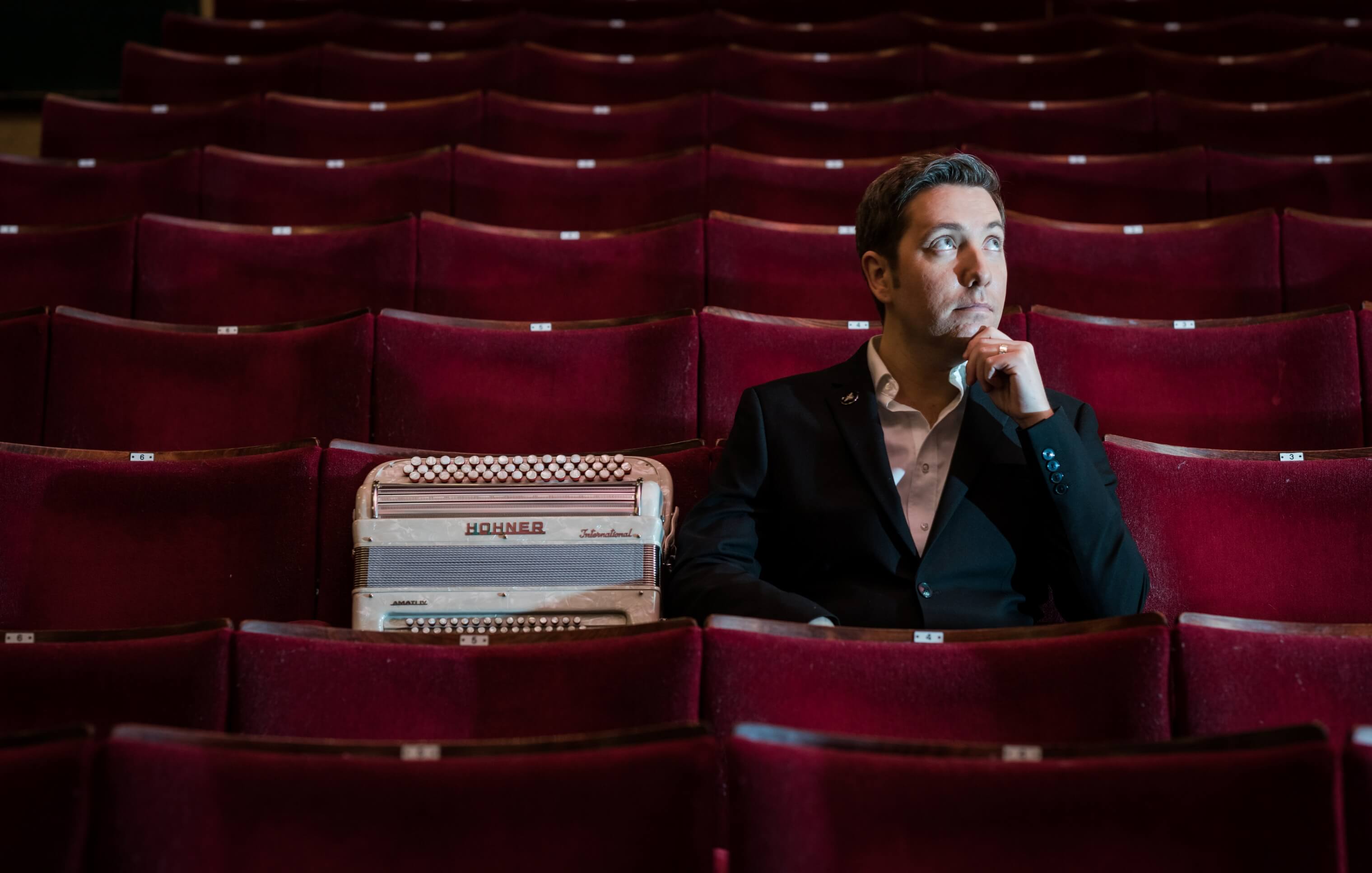