Inspired by traditional and contemporary folk music, Antoine & Owena create their own original blend of folk music that provides a feast for the ears, the heart and the feet. Together they combine the interpretive, classically influenced folk violin styles of Owena Archer, with the folk-rock guitar and bouzouki rhythms of Antoine Architeuthis to create an eclectic mix of original and traditional material inspired by history, tragedy, love and hope. Their original songs focus on storytelling and have been described as “well-constructed and convincingly told” by Living Tradition, and simply “Brilliant” by Folking.com, whilst their own take on traditional folk songs are stylishly sympathetic to the originals but given new tunes with a contemporary twist.

“Making their mark on the folk world” – FATEA Magazine

The Lost Trades are a trio of Wiltshire based singer-songwriters (Jamie R Hawkins, Phil Cooper and Tamsin Quin) who, brought together by a mutual love of folk and roots music, joined forces in late 2019 for a three-part harmony, modern folk adventure. Performing both collectively and individually penned songs, The Lost Trades tell carefully crafted stories using an array of stringed instruments and light percussion, all lovingly stitched together with soaring vocal harmonies. 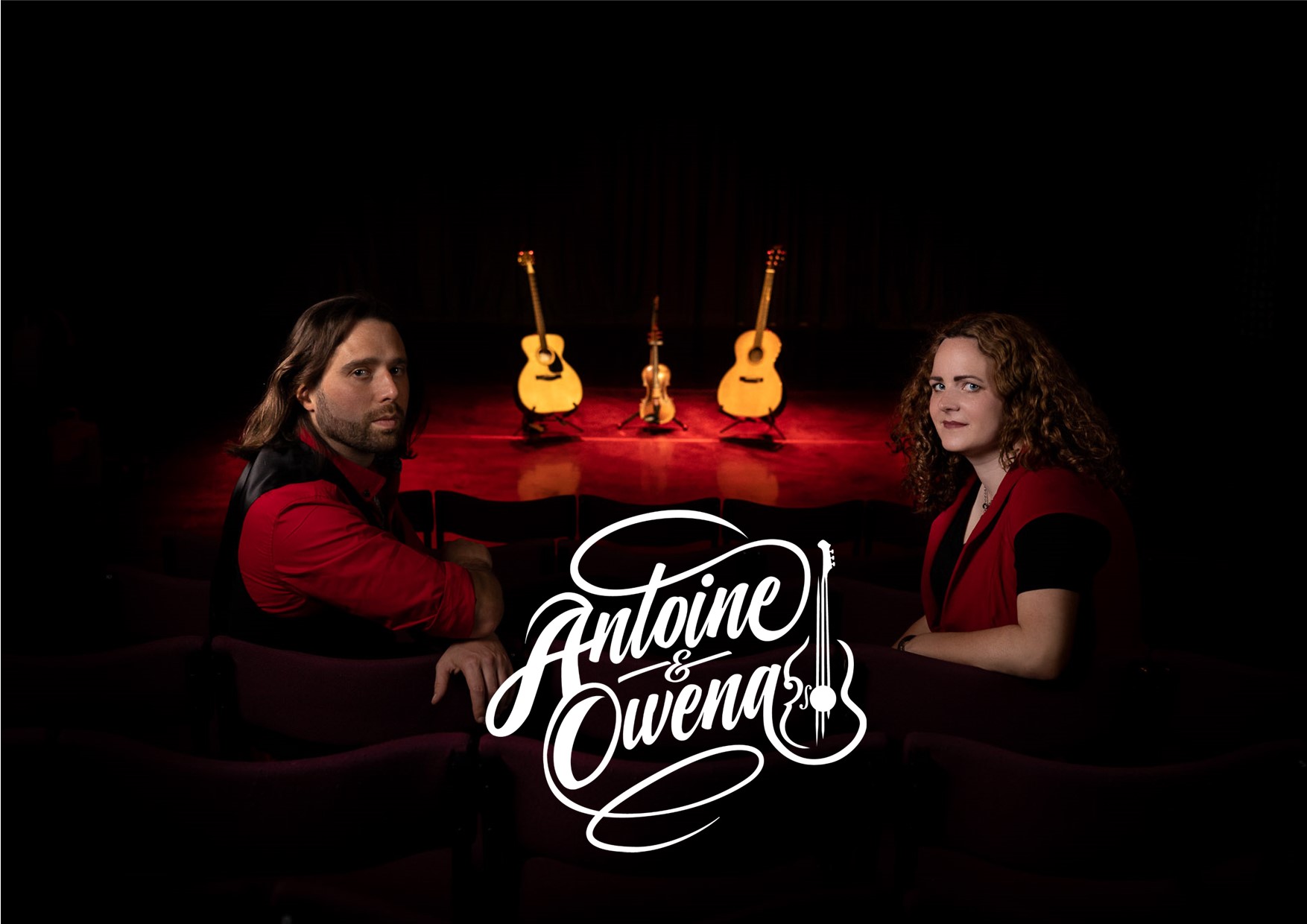