Are You Across The River or Am I? – An Evening With Brian Patten 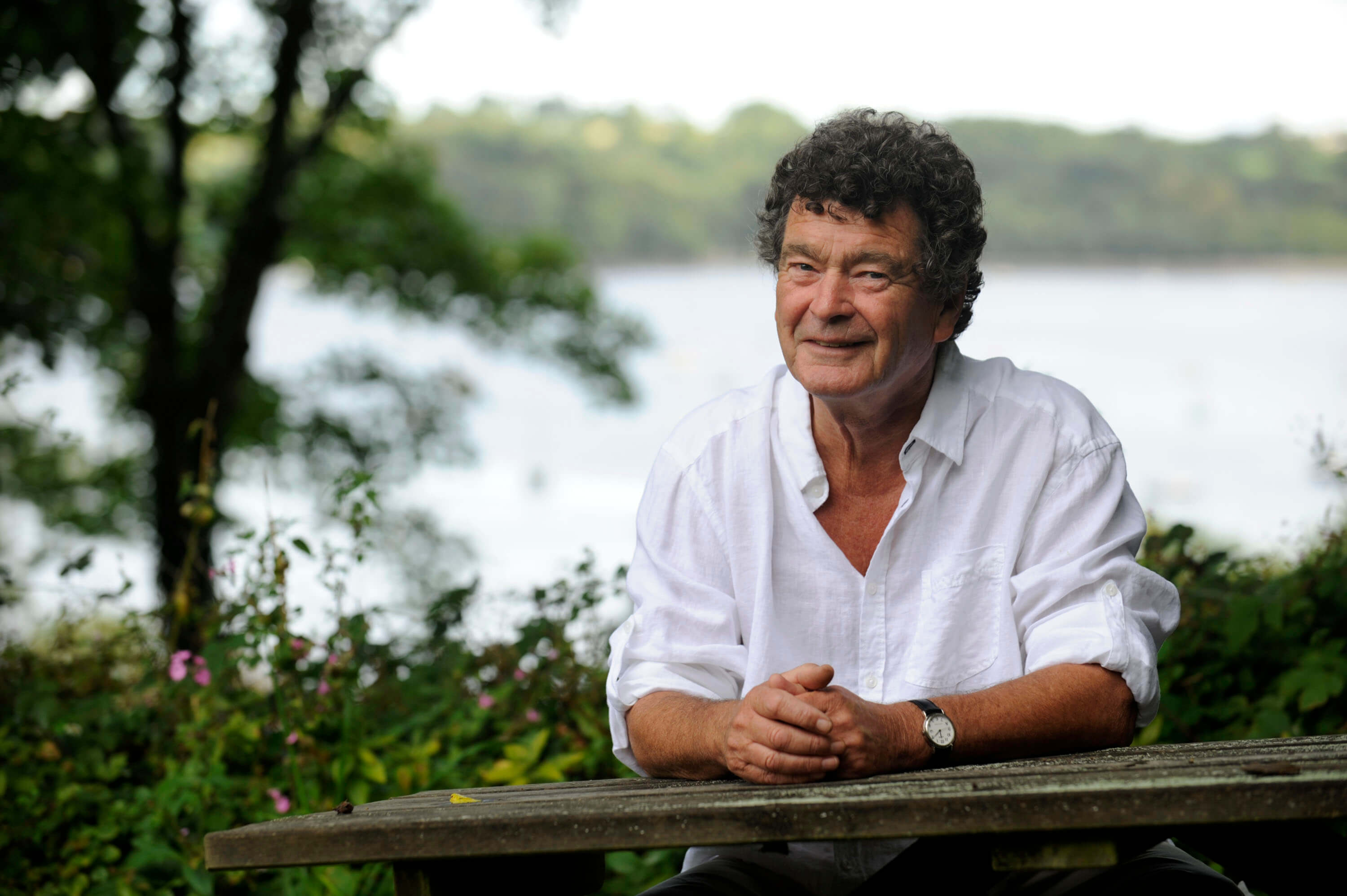 I was walking along a river bank,
A man on the other side
Shouted, “How do I get across?”
“You are across,” I replied.

Brian revisits a number of classic favourites, but the performance also combines two very different strands of his most recent poetry. His new book is The Book of Upside Down Thinking. It’s an unexpected collection, full of wit and irrational logic which rattles the cage of conventional thinking. Alongside excerpts from this roller coaster ride of wit, he shares haunting lyrical poems from an as yet unpublished manuscript of moving elegies. One of the UK’s most distinctive and popular poets, Brian has been writing heartbreakingly honest, funny and uplifting poems for nearly five decades. A master of performance, his readings are always memorable.

When I broke the mirror I bought a new one. I didn’t like what I saw,
So I took it back to the shop and asked for one
Like the one I’d bought some years before.

Brian Patten made his name in the 1960’s as one of the Liverpool Poets, alongside Adrian Henri and Roger McGough. His individual strength within this trio lay in his ability to write and perform a powerful mix of serious and humorous work. Their joint anthology, The Mersey Sound  (1967), has been credited as the most significant anthology of the twentieth century for its success in bringing poetry to new audiences and is now in Penguin Modern Classics. He has published over 40 books and his poems are translated into many European languages. They include Collected Love Poems  (HarperCollins) and Selected Poems (Penguin Books)