At The End We Begin

Taking inspiration from T.S. Eliot’s classic series Four Quartets, At The End We Begin consists of four compelling and arresting quartets of dance, based and named after each poem. Collectively, At The End We Begin questions how time affects our understanding of ourselves as a point of departure and inhabits the derelict and sometimes turbulent landscape of Eliot’s poetry. At The End We Begin takes four individuals from a place of being lost to a state of empowerment and acceptance where they have found their own voice by journeying through Eliot’s text.

‘At the still point of the turning world. Neither flesh nor fleshless;
Neither from nor towards; at the still point, there the dance is,
But neither arrest nor movement.’ – T.S. Eliot, Burnt Norton

‘The knowledge imposes a pattern, and falsifies,
For the pattern is new in every moment
And every moment is a new and shocking
Valuation of all we have been.‘- T.S. Eliot, East Coker

‘The river is within us, the sea is all about us;
The sea is the land’s edge also, the granite
Into which it reaches, the beaches where it tosses
Its hints of earlier and other creation…’ – T.S. Eliot, The Dry Salvages

‘We shall not cease from exploration
And the end of all our exploring
Will be to arrive where we started
And know the place for the first time.’- T.S. Eliot, Little Gidding 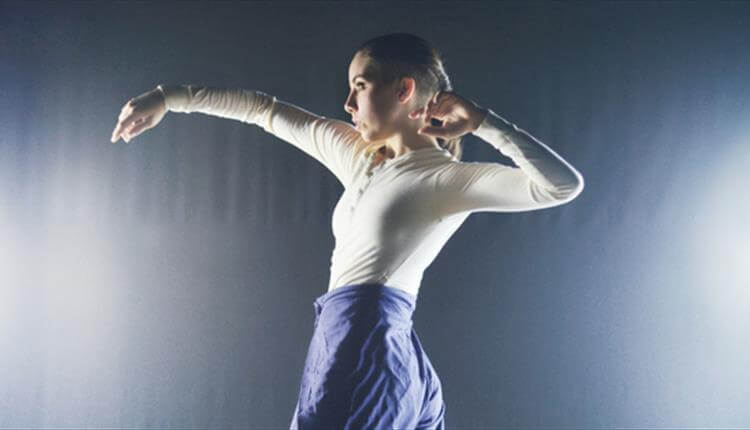