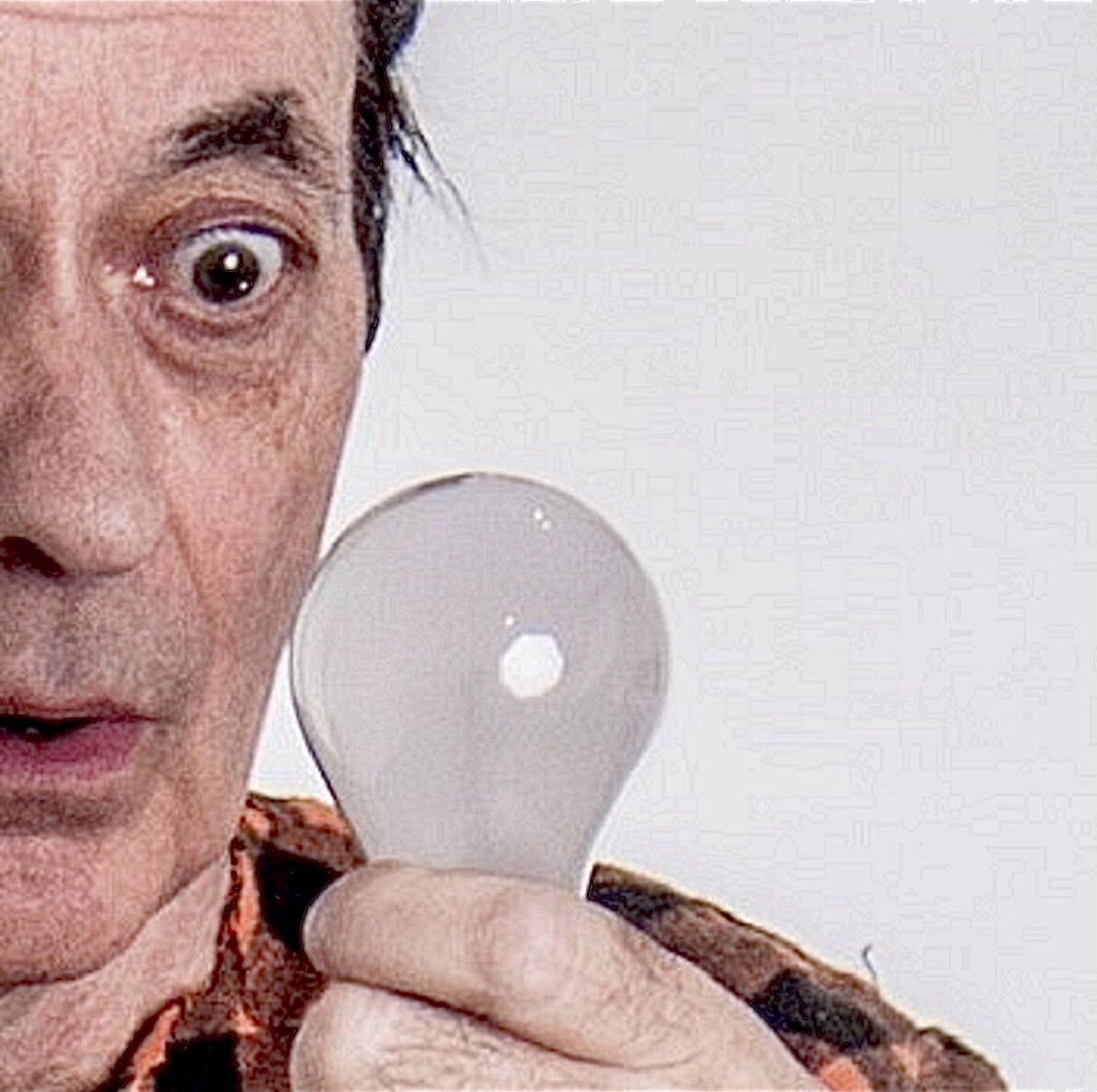 He thinks he’s a bit of a twat.

The magical realism adventures of reluctant Shakespearean character Autolycus, who escapes from his play and goes on the run!

Autolycus (or-TOL-i-cus) is a loveable rogue street-peddler and trickster – full of comic disdain for Shakespeare and his work.

He’ll try and sell you some useless old tat!

He’ll attempt to tell you the story of ‘The Winter’s Tale’!

But he’s also an East European migrant, and for all his comic banter, there’s a dark shadow hanging over him – he’s under surveillance.

Derekk Ross’s one-man play is a roller-coaster ride for anyone who likes a bittersweet tale.

A ‘magic realism’ comedy, about a Shakespearean character who escapes from the First Folio text (leaving blank pages!) and goes on the run, into the future, hotly pursued by the security forces. Though ostensibly an irreverent comedy, it has a darker flip side, in that Autolycus is revealed to be a migrant refugee in ‘hostile environment’ Britain.

Autolycus is a lovable rogue, a clownish street peddler and trickster who constantly tries to flog the audience his worthless stolen goods…whilst telling them a tale or two…

The show will entertain both fans and sceptics of Shakespeare alike!

FringeTheatreFestBlog (Mark Ashmore): “The most superb piece of writing I’ve seen in a long time”

Age guidance: Suitable for audiences aged 14+ (there is some – good-natured! – ‘strong’ language.