As a left-handed upside-down guitarist, Barry Hunt has developed his own way of interpreting blues, country, folk-rock, soul and his own songs. With decades as a guitar teacher and a Masters Degree in Songwriting, he has produced 3 solo CDs and 3 as a band member and has a broad palette of styles to bring to his performances.

Now residing in Cornwall, Barry is a frequent visitor to many venues in the south-west and has a loyal local following and his performances will demonstrate passion, energy, subtlety and humour. His show will involve many different genres with Celtic tuning featuring heavily in his own material, along with the inclusion of blues slide guitar, and there’s always the possibility of a surprise guest or two on the night!

Malcolm Star : Singer/songwriter based in Penzance. 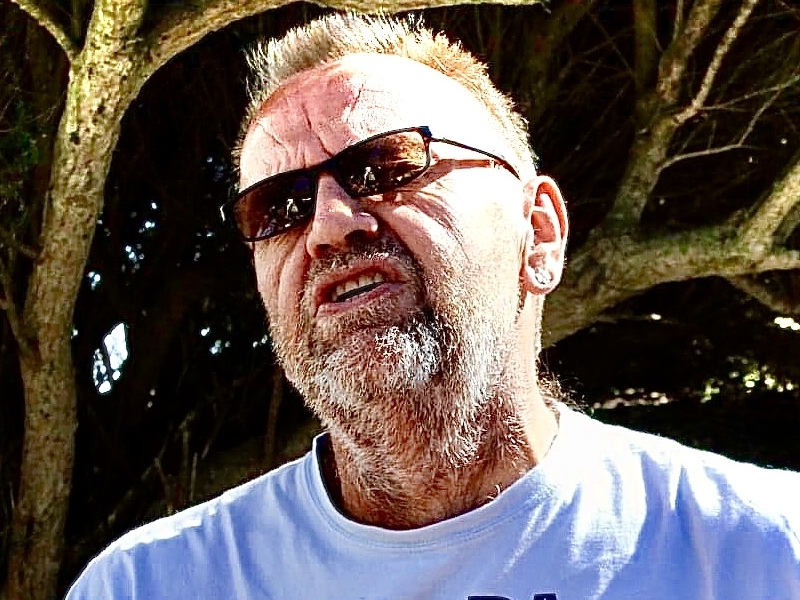