Voted piano player of the year at the prestigious Boisdale awards, Ben Waters will be coming to The Acorn Theatre in Penzance on 4th January 2019.  It will be a real upbeat evening of authentic Boogie, Blues and Rock ‘n Roll.  This guy has worked alongside some of the genre’s greatest legends (Chuck Berry; Jerry Lee Lewis; The Rolling Stones; Sir Ray Davies, Shakin’ Stevens and many more). Having performed recently in The Caribbean,The States, Canada, Venice,  New Zealand, Argentina, Uruguay, Germany, France, Austria and Australia (Sydney Opera House no less!!) as well as playing in his Big Band at many prestigious venues in the UK he is looking forward to giving the New Year a big rockin’ welcome in Penzance!

Jools Holland described Ben Waters in The Mail on Sunday as one of his favourite piano players of all time and also asked him to perform at his wedding.    Ben also performed at a birthday party for Hugh Laurie and he and his band have played at many prestigious weddings and corporate events all over the world, bringing their own amazing and original version of authentic rock ‘n roll to make special days even more special.

Ben and his band have performed for royalty and at Ray Davies’s  Meltdown Festival at the Royal Festival Hall, followed by tours of Canada, Europe, Scandinavia and the States, where Ben played in the Lincoln Center and on Broadway in New York with the ABC&D of Boogie Woogie.  (The A being Axel  Zwingenberger;   B – Ben Waters;  C – Charlie Watts; D – Dave Green)   He performed at the Royal Albert Hall on 1st November 2013 alongside Ronnie Wood at the fabulous Blues Fest.

The Band were selected by Ray Davies as one of his favourite bands when he curated the wonderful Meltdown Festival at the Royal Festival Hall 60th  Anniversary.

He and his band have just performed at Ronnie Scotts legendary club in London for two successive sell out shows. 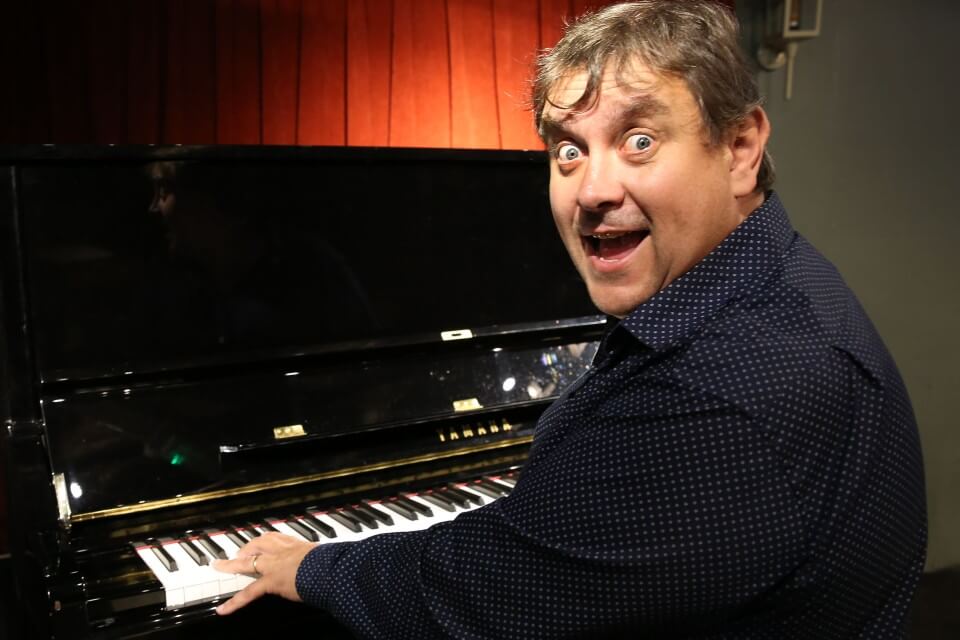