Fresh from publishing the first-ever and much-anticipated biography of the late, great Jake Thackray, John Watterson (‘Fake Thackray’) is delighted to present an evening featuring Jake’s brilliant, hilarious songs and stories from his remarkable life.

‘Beware of the Bull – The Enigmatic Genius of Jake Thackray’ was co-written by John and fellow Jake enthusiast Paul Thompson, with the full support and cooperation of the Thackray family and launched in August 2022.

Admired by Neil Gaiman, Jarvis Cocker, Jon Richardson, and Arctic Monkeys, among many others, Jake is increasingly recognised as one of the greatest and most original British songwriters of the twentieth century; a unique talent, whose songs are full of wit, poetry, irreverence and humanity.

His story is as extraordinary as his songs. It takes in his childhood in the terraces of Leeds; years spent in France and war-torn Algeria; a career as an inspirational, idiosyncratic, highly creative teacher; his meteoric development as a songwriter and performer, and recording sessions at Abbey Road, rubbing shoulders with The Beatles and influencing their music. Television brought him great fame and fortune…and he turned his back on it all.  It is the story of a complex, immensely private man who remained a mystery even to his friends.

John will share with the audience entertaining insights into Jake’s life and personality, and his unique writing. Alongside classic material he will perform some of the long-lost songs he and Paul have unearthed.

Copies of the book can be purchased on the night, or online, postage free, from the publisher, Scratching Shed Publications. 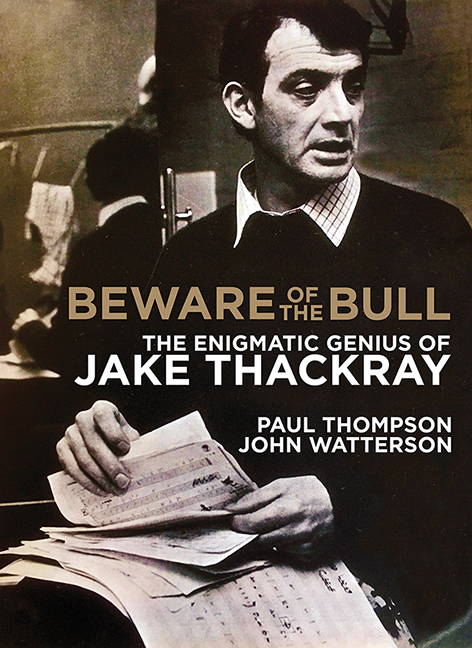