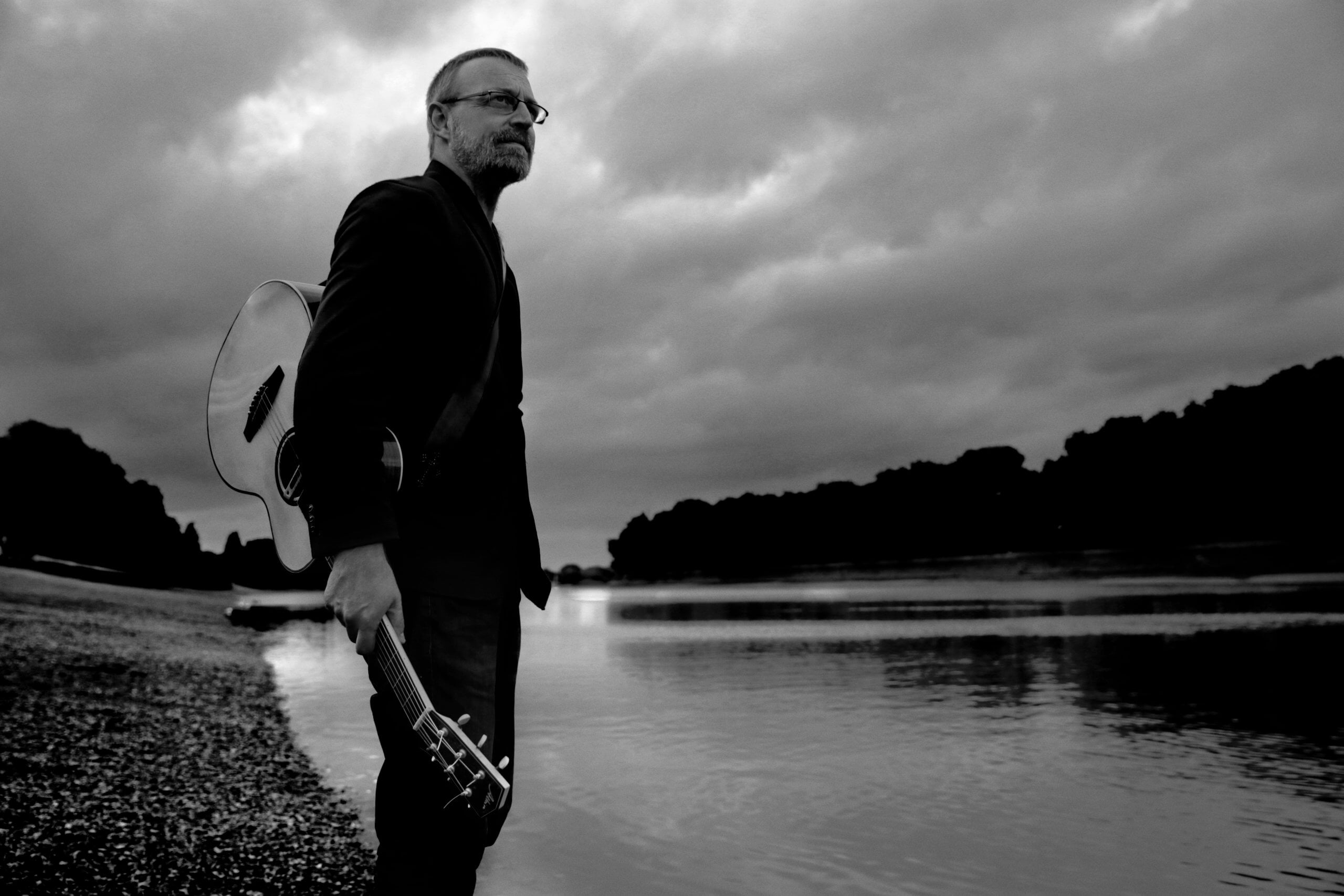 Brit Award-winning, former Fairground Attraction singer (and Scottish national treasure) Eddi Reader (MBE) is the perhaps the artist Boo Hewerdine is most regularly associated with, as a songwriter, musician and producer. Together they enjoyed international success with the (Hewerdine written) hit single ‘Patience of Angels’ in 1995 and Boo also produced Reader’s ‘Sings the Songs of Robert Burns’ in 2003, an album now viewed as a folk classic. In 2017 Hewerdine continued to enjoy playing live and writing new material with Eddi Reader and released his first studio album himself in the Spring, titled ‘Swimming in Mercury’, astonishingly his first in 8 years.

Scottish songwriter Findlay Napier employed Boo to work on his 2017 recording based on life stories of real Glasgow people and recorded completely live. Boo having collaborated with Findlay on his previous album VIP (Very Interesting Persons) which received rave reviews, including a shortlist for Best Album of the Year in The Telegraph and the two songwriters also tour together. Put simply Boo Hewerdine is one of the greatest songwriter performers in the business and a unique talent.