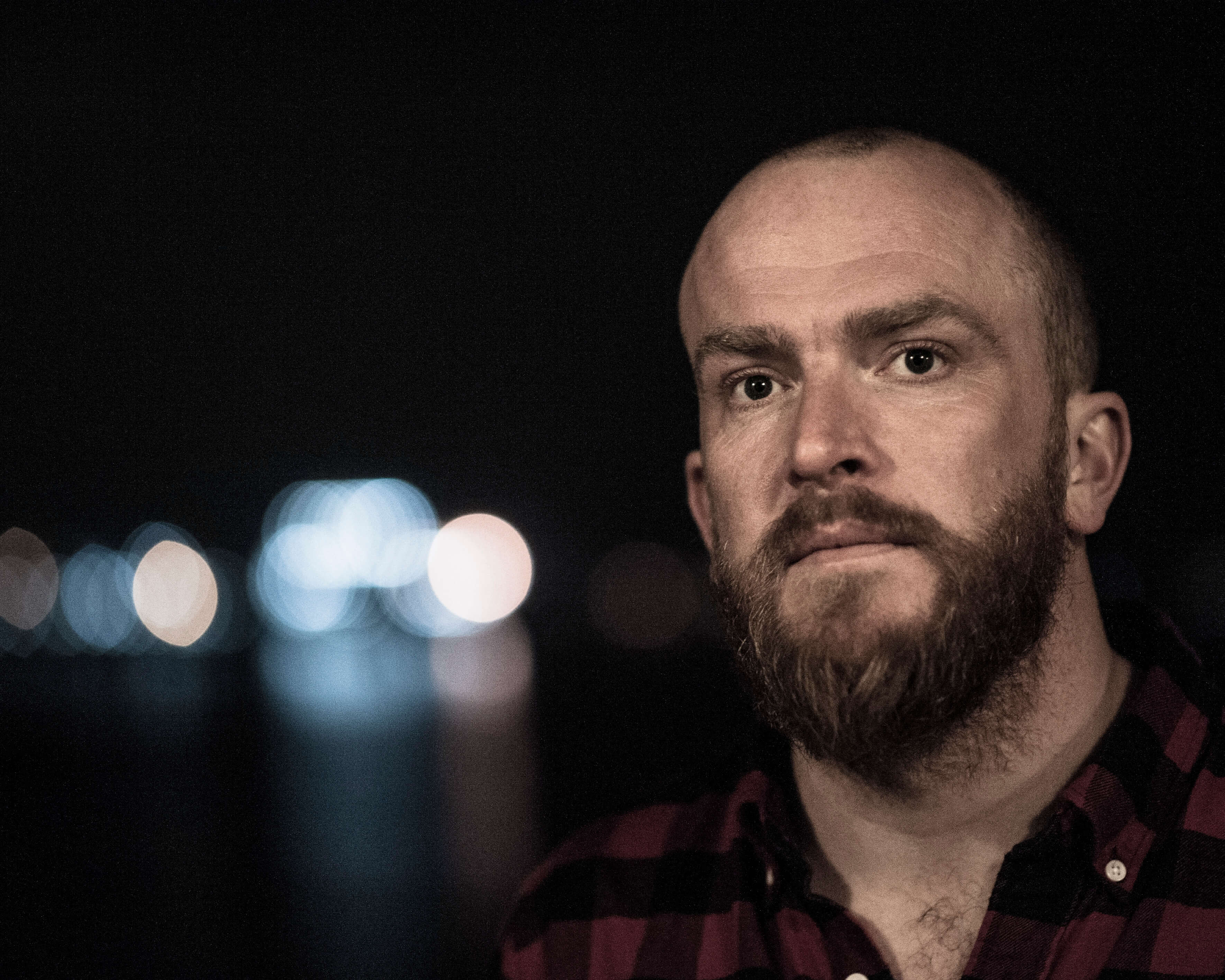 Bud reminisces about his love, Myrna. Bud racks his brain about their tumultuous relationship. He remembers. Recalls. Relives. He tells the tale of his marriage to Myrna. Bud speaks of the “L’il acid drops scorchin’ holes in the starched napkin of our marriage” as his anxiety and melancholy rises to a bleak conclusion.

In this one- man tragi comedy, Edward Rowe plays Bud.

All pieces directed by Simon Harvey.