Celloman has been active for over twenty years under various guises including an electric band, acoustic string trio, and solo cello.
Having released seven albums and performed extensively across the UK and abroad including at major festivals such as Glastonbury, Womad, Sauti za Busara (Zanzibar) and Exit Festival in Serbia, Celloman are back with a UK tour to promote the release of ‘Panacea’, the first full band album since the 2009 release of Sharptown.

The band, fronted by electric cello and including live drums, bass and sampled beats, has a big reputation and sound. A sound that is a unique fusion of world music, jazz and classical, mixed with African and Middle-Eastern rhythms. In addition, Panacea adds a Classical Baroque flavour to the mix.

‘The band were tight, and the playing superb. To die for!’ – Festivals UK

“Their combined rhythmic impetus was strong enough for any dance audience. Very impressive” – The Evening Standard

Celloman is supported by Pablo Hussey, who presents his spiritual sound of bamboo flute on Roots Reggae, whilst introducing his debut album. 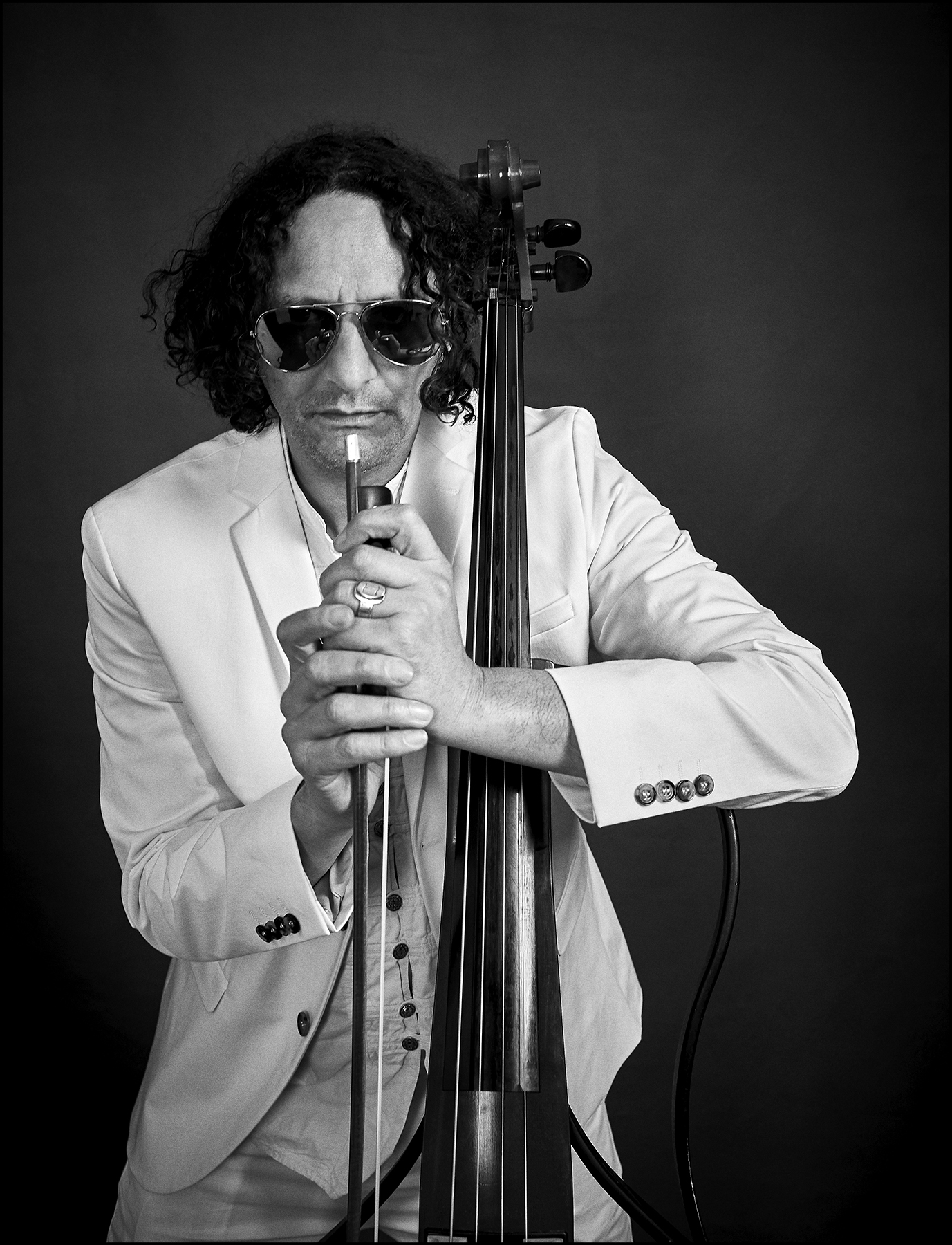