Chris Difford is a Grammy nominated and double Ivor Novello Award winning lyricist who has brought us characters and sketches from everyday life, and has successfully turned the mundane into the beautiful, the urbane into the exquisite, for over 40 years. Chris has co-written some of the most enduring and best-loved songs of our time such as ‘Up The Junction’, ‘Cool For Cats’ and ‘Labelled With Love’, ‘Tempted’ and many others. Squeeze returned with two new albums in recent years ‘Cradle to the Grave’ in 2015 and ‘The Knowledge’ in 2017.

Chris hosts songwriting retreats and has done so for over 25 years, some in Prisons, some in Rehabs, but mostly in Somerset with the Buddy Holly Foundation at Pennard House. He is one of the country’s most respected songwriters and has co-written with a host of musicians and performers that reads like a veritable who’s who of the music industry. His autobiography ‘Some Fantastic Place’ was released in 2017 and found some wonderful praise in the UK press and with fans around the World who recognised his journey into recovery while touring with his friends in Squeeze. The book continues to be part of his solo touring and became the focus of his sell-out two week run at the Edinburgh Festival. A stand-up show with a bit of sit down.

In 2020 Squeeze did not sand still while the global Pandemic took centre stage, they toured in America with Hall and Oates, covering over 23,000 miles and playing to more than 180,000 fans. The year ended with a tour supporting Madness, Chris also took the stage to sing with his mate Jools Holland. Online workshops, Zoom concerts from home raising money for charity totalling £60,000 and Podcasts with his chums in the industry he is a busy bee. Another book? Who knows, another solo record, yes indeed. 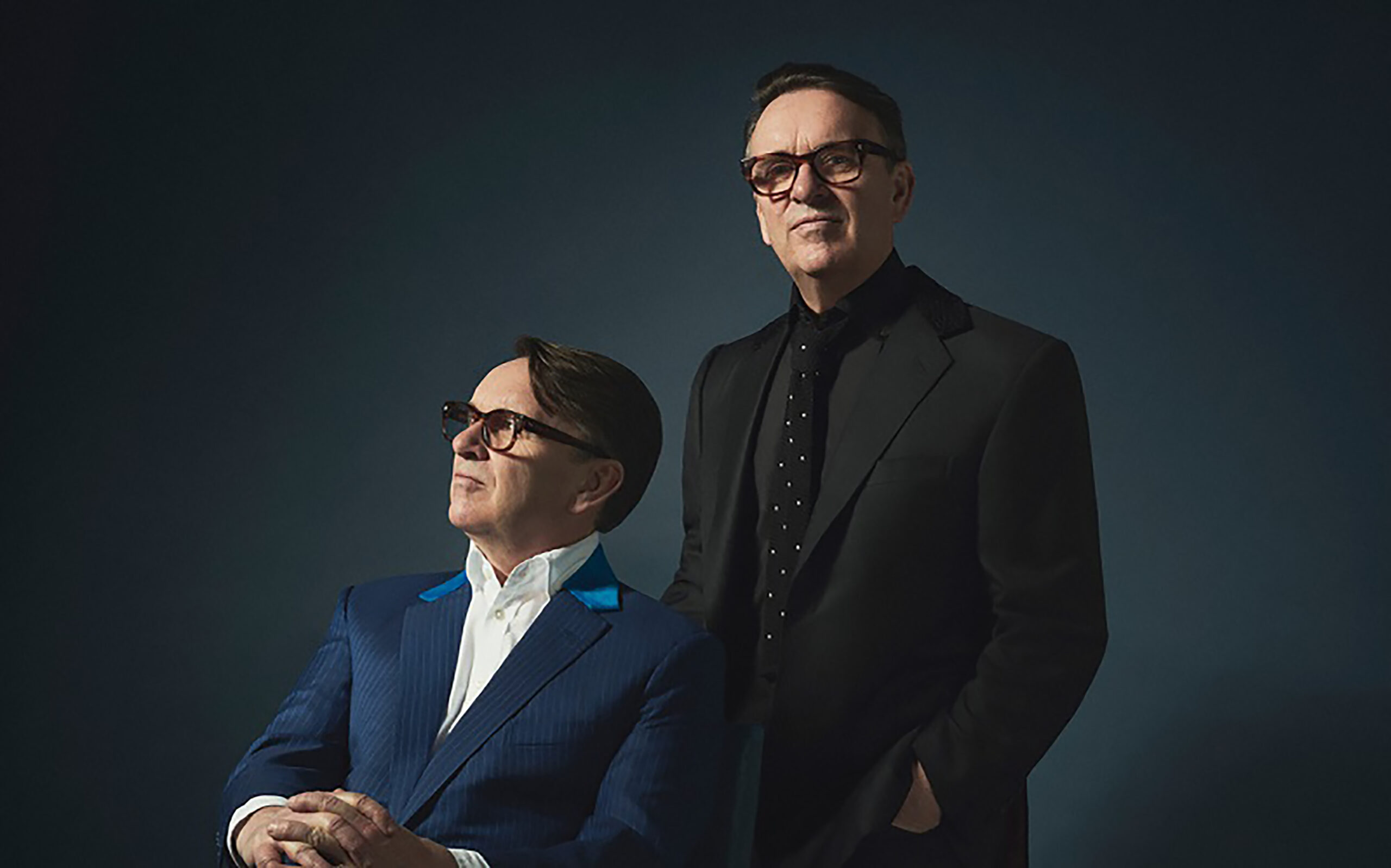