Felix is uptight and unlucky in love. He’s the mate of honour at his best friend’s wedding – one they’ve been planning since childhood – and he’s going to make sure it’s perfect. As long as there are no distractions along the way…

“The perfect 00s rom-com, Richard Curtis can eat his heart out.”

“One wedding you wouldn’t want to miss”

It’s Helen’s surprise Hen Night, and you’re all invited! Join Felix for the week leading up to the wedding as he’s swept up in a tumultuous, secret romance, and faces weather disasters and the worries of a bride-to-be. 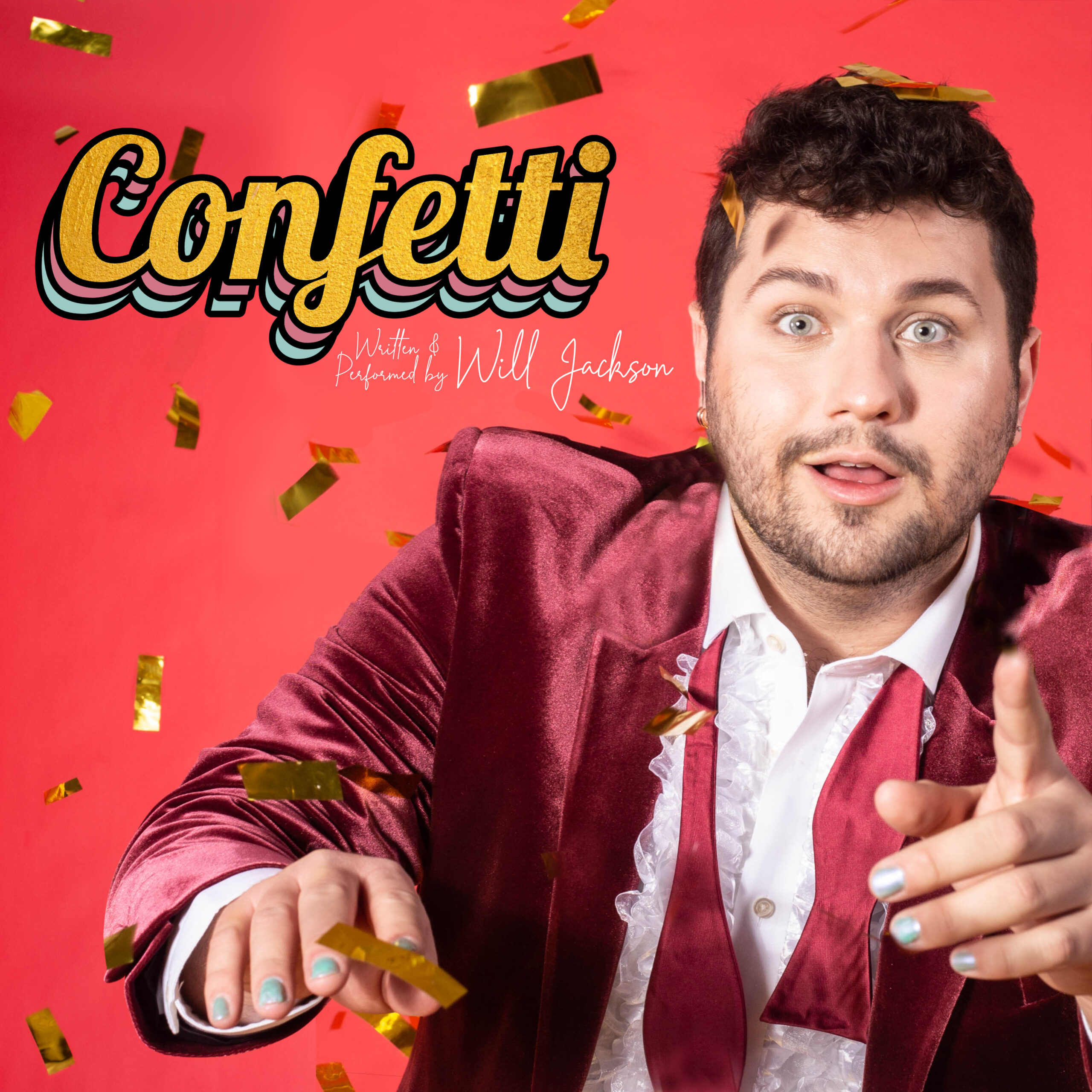