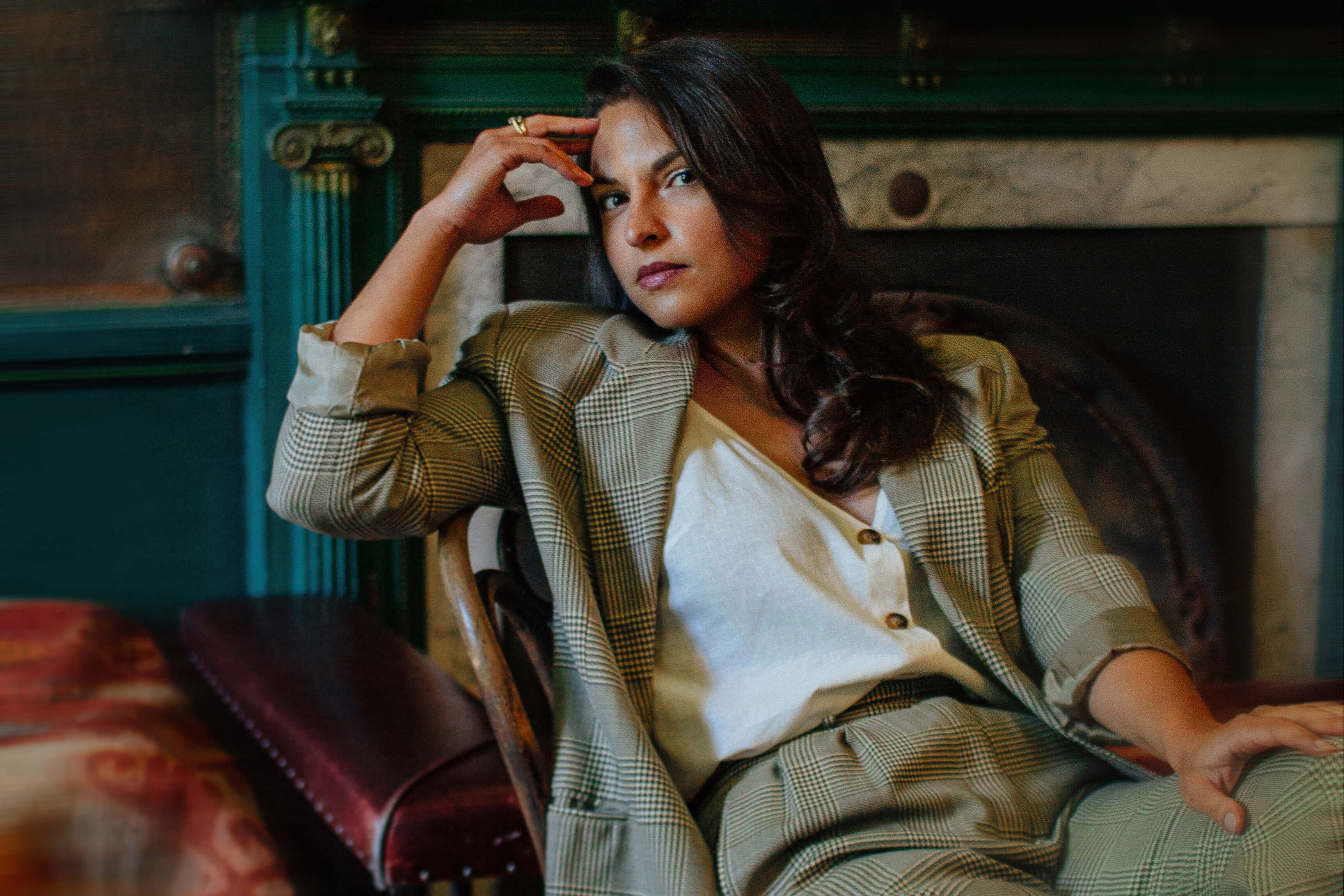 With the wind in her sails from receiving three consecutive Americana Music Association UK award nominations (Album, Artist and Song of the year in 2017, 2018 & 2020 respectively) singer-songwriter Danni Nicholls has been enjoying an incredible ride. From supporting the legendary Shakin’ Stevens on his 28 date major UK tour to opening for the mighty Lucinda Williams and The Secret Sisters plus being invited to perform at prestigious events such as Folk Alliance International, Cambridge Folk Festival, Tonder Festival, Denmark and AmericanaFest in Nashville. 2020 is already looking to be a stellar year.

Following her first two critically acclaimed studio albums, A Little Redemption (2013) and Mockingbird Lane (2015), 2019 saw the release of her third, The Melted Morning to even more praise.

Closely personal yet widely relatable, the themes of this album span an array of life’s takeaways from the pain and darkness of rejection, the fear of losing yourself and the power of human connection to offering up hope and new perspectives in the face of adversities.

“I needed a new challenge, a new landscape to work in sonically, physically and viscerally. Collaborating with producer Jordan Brooke Hamlin gave me that opportunity and I have come away with a delicate, vibey, honest and vulnerable collection of songs that we dove deep into to find out who they wanted to become”

Touring this new collection of songs as a trio, her vibrant, spellbinding performances are guaranteed to melt your heart into the soles of your boots. Danni’s passionate delivery, captivating velvet voice and charmingly engaging between-song banter compel you to fall under her spell.

“I absolutely love the elegance and beauty of her music”

“Smoky soul, folk-pop and heart-wrenching alt-country, all in a rich voice”

“One in a million…

Liam Jordan’s debut album not only nails his colours to the mast as a certified talent but just might be the first rung on his ascent to greatness. With a voice that sits between Jeff Tweedy and Jason Isbell, and with his own narrative framed in what would now be firmly coined as the landscape of Americana, it’s a rewarding debut. One to check out and keep a close eye on.” – Matt Owens (Noah and the Whale)