Davey Dodds – “The Rite of Spring”

‘The Rite of Spring’ is the third solo album recorded by Davey Dodds since his return to making music. The previous two albums were collections of songs whereas this meisterwerk is a full-on concept piece of many layers!

‘The Rite of Spring’ takes the listener through a Druidic Beltane ritual, culminating in a joyous, life-affirming celebration. It is Celtic, psychedelic, pagan and life-affirming.

The sound is markedly different from Davey’s earlier, sparse, acoustic cd’s. Instead, ‘The Rite of Spring’ is denser, electric and startlingly original. The idea for the album had been brewing for some time and several songs and musical pieces had been sketched out. The corona chaos trashed Davey’s live gig and festival schedule for 2020 – in March, he was on tour in Europe with the mighty Pendragon when life started to unravel.

The adventure will continue! 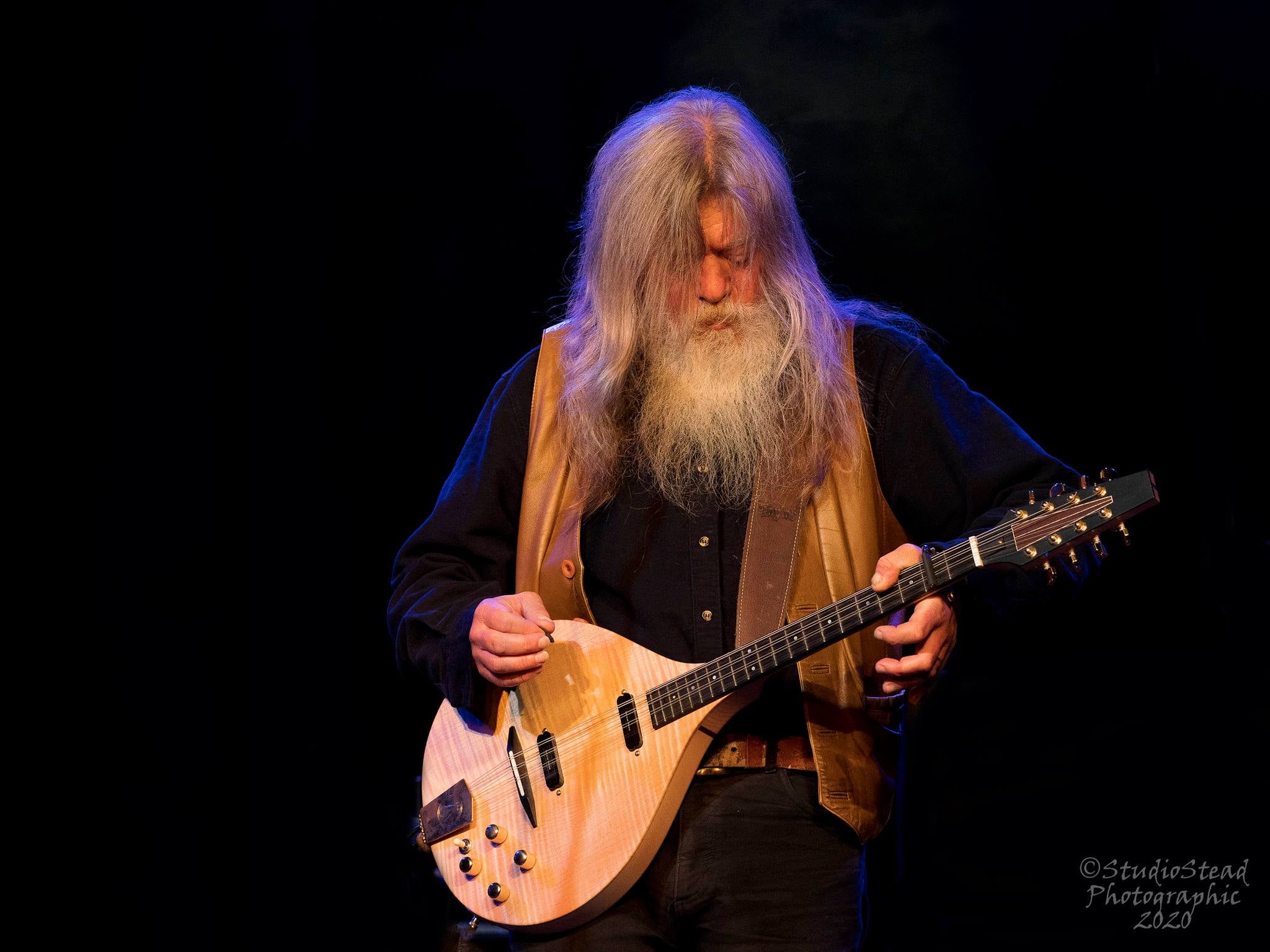