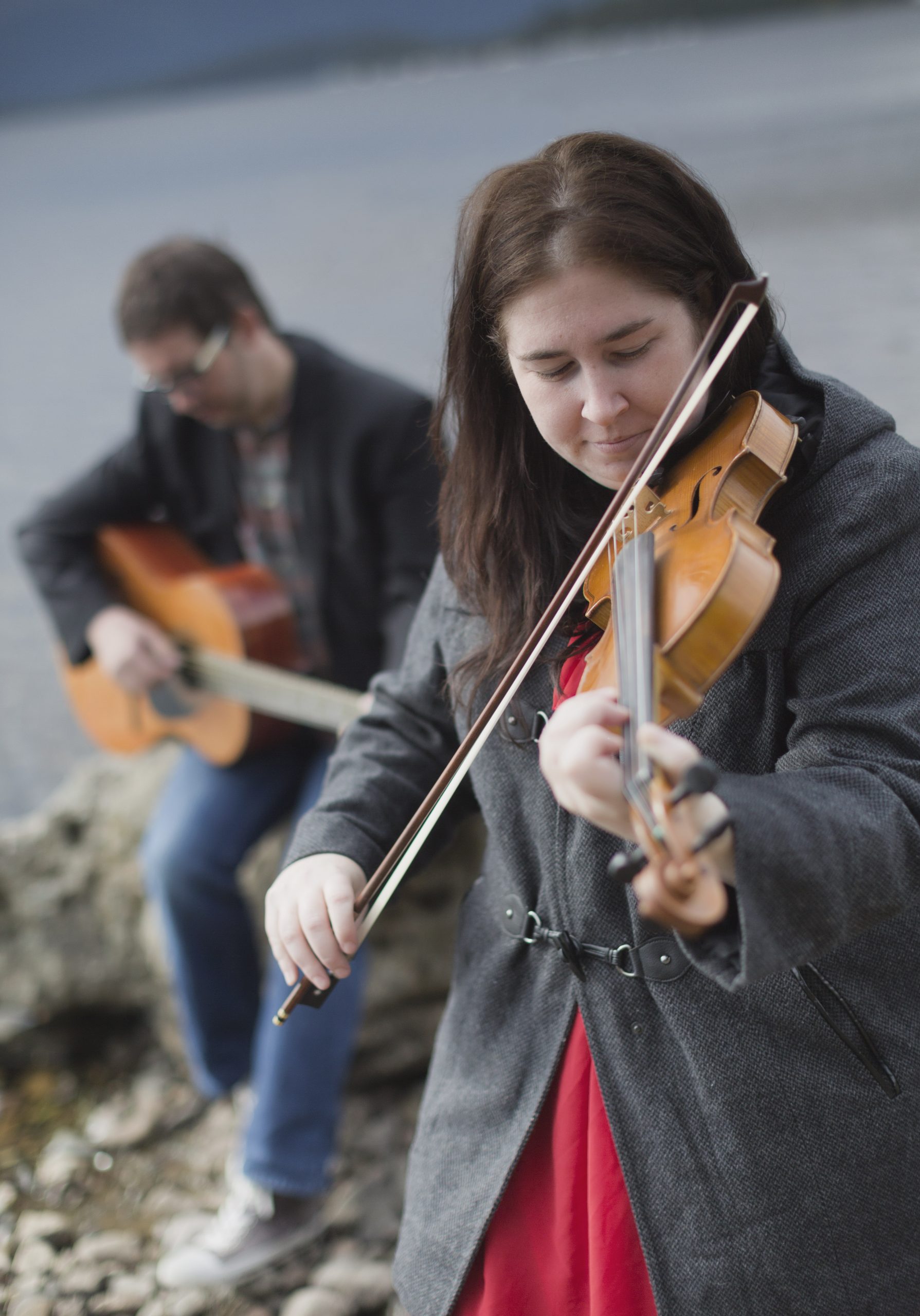 Eilidh Steel & Mark Neal (www.eilidhandmark.com) will be performing at The Acorn Theatre on Sunday 18th April as part of their 2021 Spring Tour.

Eilidh Steel & Mark Neal (fiddle, guitar and song) are leading lights in the Scottish traditional music scene, playing traditional music and song strongly influenced by the music from Argyll and the West Coast of Scotland alongside their own original compositions. Their passion for the music and their effortless musicianship clearly shines through in their performances.

“The empathy between (Eilidh & Mark) is a thing of beauty in itself” – R2 Magazine.
“Traditional and contemporary Celtic music genuinely doesn’t get any better than the work of Eilidh Steel and Mark Neal.” – Leith Folk Club