Flats and Sharps are a four-piece bluegrass outfit from Penzance, Cornwall. Delivering energetic, enthusiastic and spirited Bluegrass to audiences all around the world, Flats and Sharps have been performing their unique take on this music for over eight years. Their shows include a wide variety of influences, from a fresh and modern outlook on foot-stomping Bluegrass material through to their powerful and well-crafted original songs, with beautiful moments everywhere in between. Their music perfectly blends strong harmonies and stonking solos, their incredible stage presence and energy create an evening that’ll have you dancing, laughing and singing along in no time.

Over their time together, the band have made their presence known all around the world, including multiple tours in Australia, Europe and around the UK.

Tamsyn, Grace, Louella and Johanna had been friends and admiring each other musically for years before it finally occurred to them in 2015 to join forces professionally. The sentiment of four friends singing and playing together for their own enjoyment remains at the forefront of the result which is Foxes Fair.

Inspired by the deep well of traditional folk music, tailoring songs and melodies to fit their own unique musical style, their playful string arrangements (using the classic old-time styles of 5-string banjo, Appalachian dulcimer and finger-picked guitars) provide a delightful backdrop to their natural and effortless harmonies.

Their sound is as timeless as their topics they tell stories of nature, love, death the joys of drinking.

Taking turns to lead the songs and swapping instruments, Foxes Fair’s live performances are permeated by a warmth and comradery rarely seen to this extend in musical groups, friendship clearly binding these ladies as much as the love for the music they make. 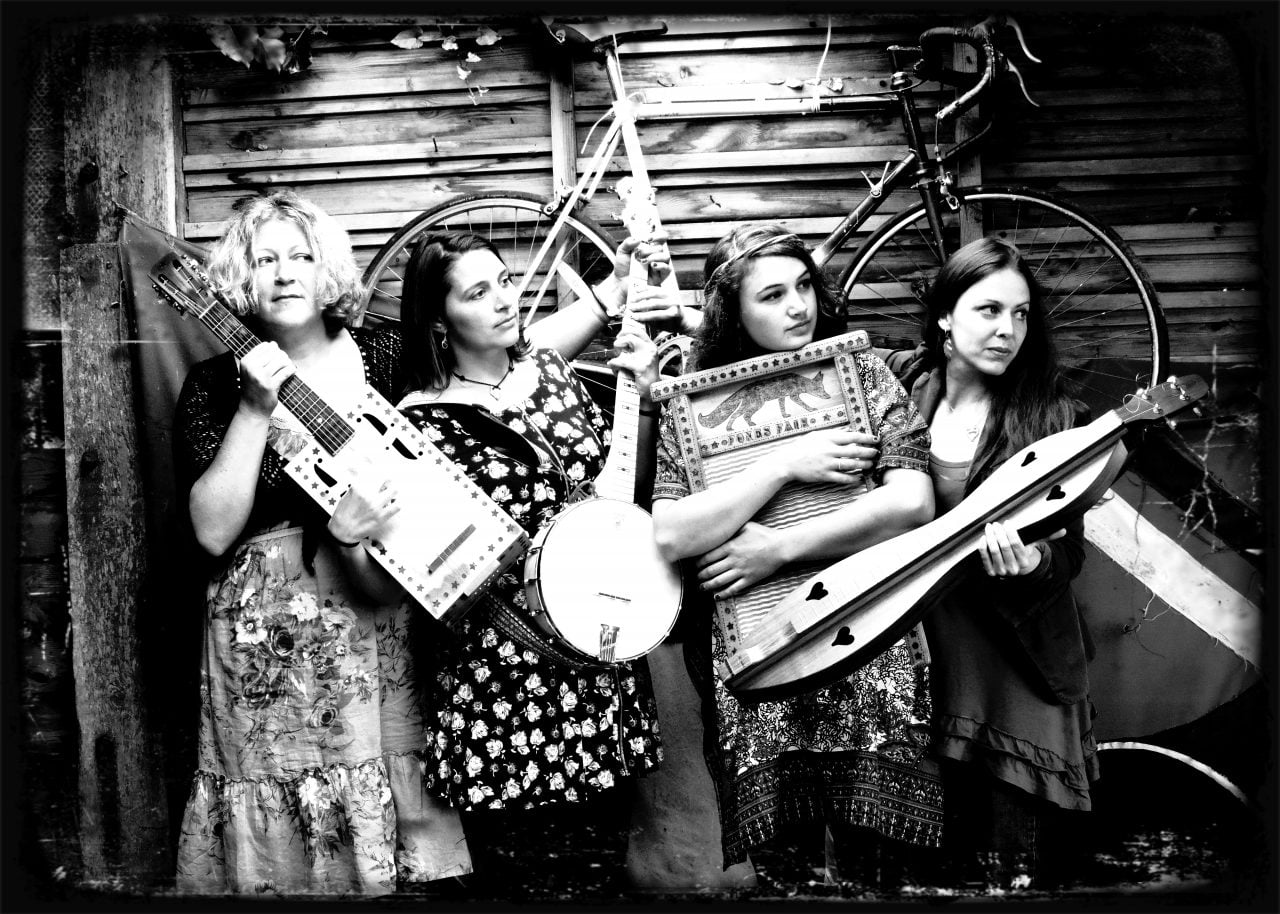 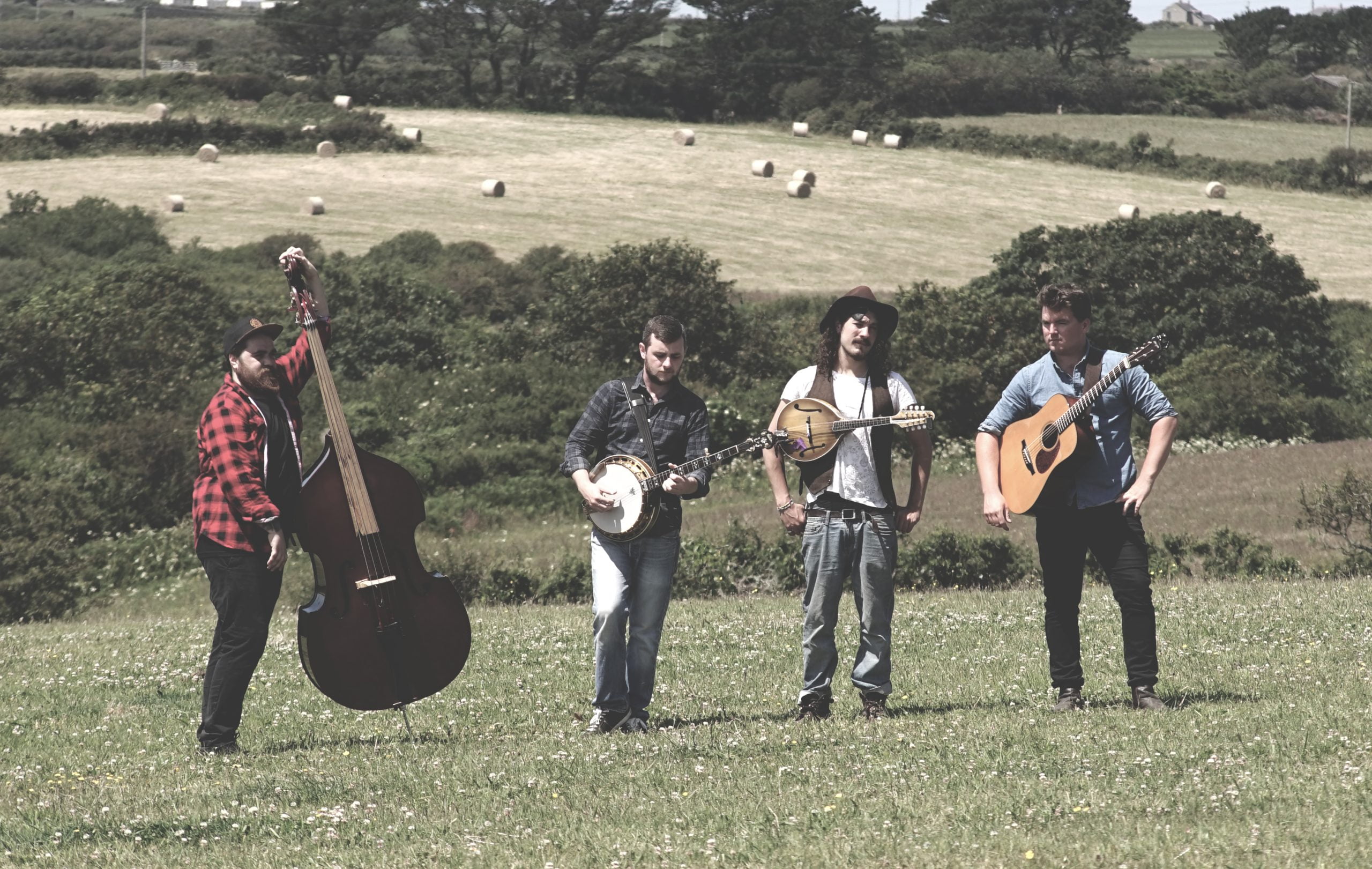