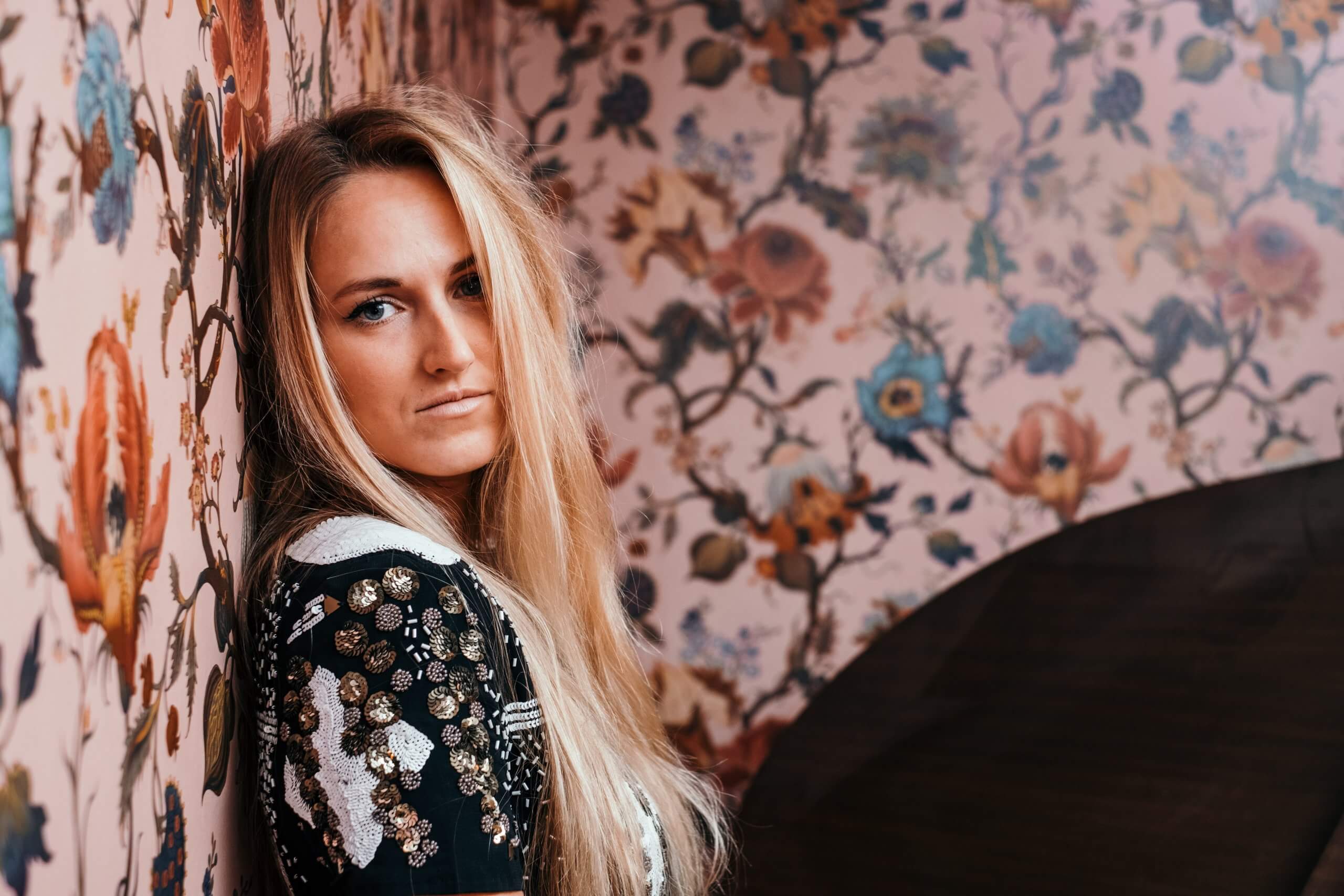 Jersey-born singer-songwriter Frankie Davies is back at the Acorn after a sold out show back in October 2018. An intimate evening performing and sharing the stories behind brand new songs and songs on her latest album ‘Wherever I Go’ an album that is delicately laced through with country influences, tied together by Davies’ evocative vocals and addictive melodies that transport listeners through both painful and joyful moments in her life.

Frankie has visited Nashville on many occasions to write and perform, once notably with BBC Radio 2’s Bob Harris as one of just 3 UK artists selected to represent BBC Introducing in Nashville at the Americana Music Festival. She continues to enjoy support from Bob and his team on his radio shows and festival stages. In 2016, Davies was invited back to Nashville to perform at an international showcase at one of the world’s biggest Country festivals, CMA Fest.