Gaz Brookfield Live At The Acorn + support by David Matthews

Gaz remains the only unsigned independent act to sell out The Fleece, Bristol, a feat he has achieved five times, the last time selling out 6 months in advance.  In 2017 he moved the annual Christmas shindig form The Fleece to The Bierkeller, which also sold out, making him the first unsigned act to do so there too.

Over the last few years Gaz has played at over a hundred music festivals including Glastonbury, Beautiful Days, Bearded Theory, Boomtown, and many more, firmly cementing him as a festival favourite for the future.

Often playing as many as 200 gigs a year Gaz’s relentless touring schedule continues to take him to every corner of the country and beyond.  A fiercely independent musician, with no manager, record label, or booking agent, Gaz is living proof that you don’t necessarily need to play the music industry game to have a successful career in it.

With five studio albums and a number of live ones under his belt, Gaz continues to write and release his brand of upbeat, often humorous, sometimes serious, lyrically wry take on a modern folk sound, and we are looking forward to welcoming him to The Acorn!

Born the son of a cockney and a  Cornishman,  David Matthews is a unique balladeer known for his special blend of quirky humour and poignant perspective.  With original ukulele songs about London  Transport, internet dating,  tantra,  weeds,  hamsters, mermaids and school refusers, David now entertains and enlightens audiences across Cornwall and beyond. Described as a cross between George Formby and Leonard  Cohen, David finds himself  writing about experiences that often remain ignored or forgotten  by the world around us.  Through his music, David aims to bring acceptance,  understanding, and gentle humour to those unspoken voices, to help them, and us, find our place in the world. 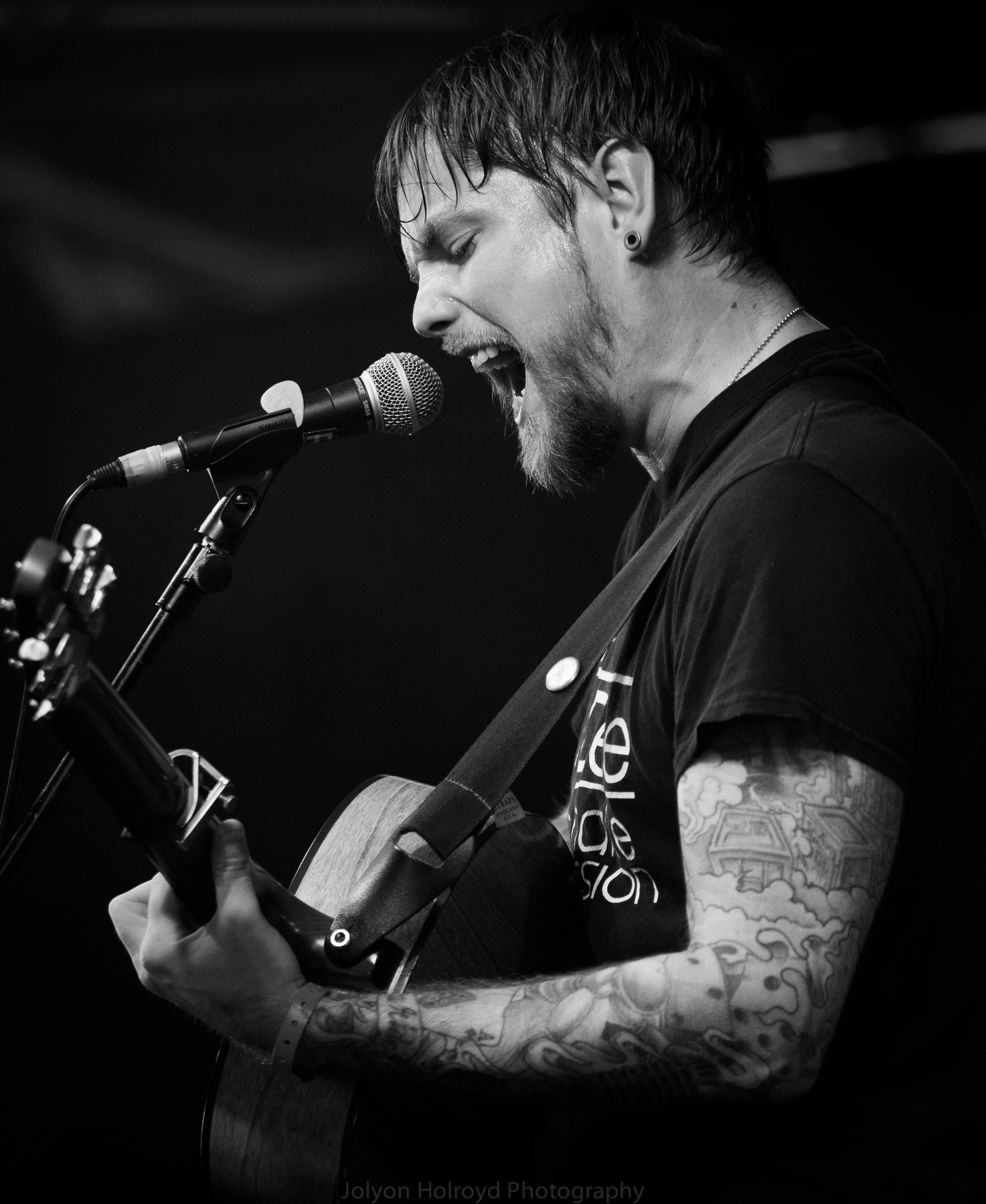 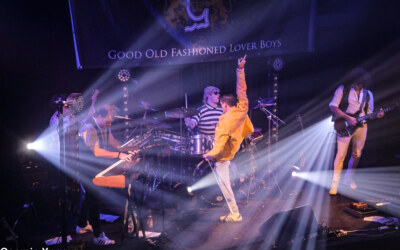