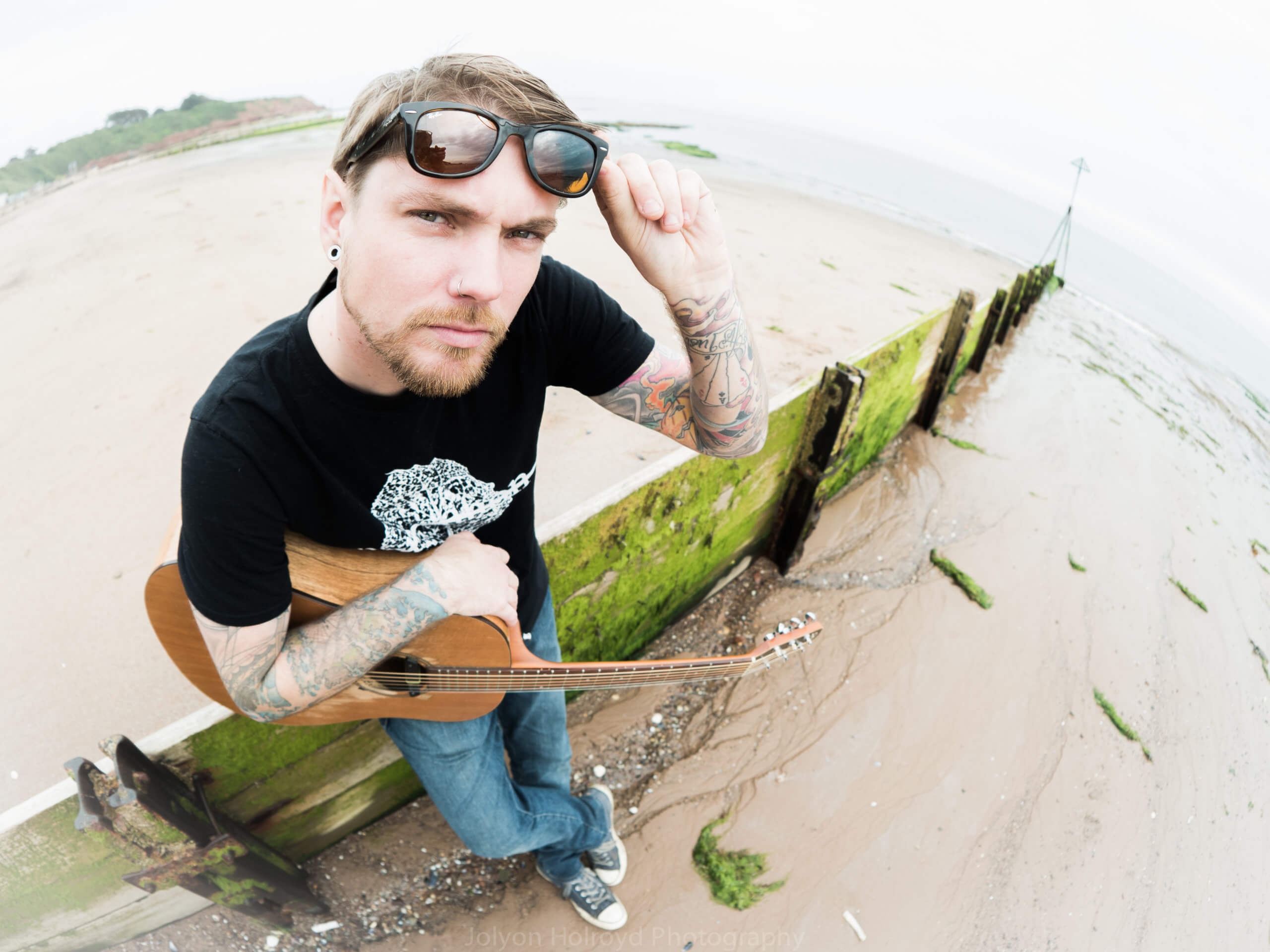 Gaz Brookfield is a solo acoustic musician based in Bristol.

Since winning Acoustic Magazine’s singer-songwriter of the year competition back in 2010, Gaz has spent his time touring the UK and Europe. During this time, he has had the pleasure of sharing the stage with the likes of The Levellers, New Model Army, Seth Lakeman, The Wonder Stuff, Newton Faulkner, Frank Turner and many more.

A few years ago, Gaz became the first unsigned act to sell out The Fleece, Bristol (450 cap). A feat he went on to achieve 5 more times, with the addition of his band The Company of Thieves. This has made his annual pre-Christmas shin-dig an unmissable tradition for his ever-growing fanbase. In 2017 the event was moved up a notch when it took place in Bristol’s Bierkeller and sold out there as well. Upon the release of Gaz’s 5th studio album, I Know My Place, the subsequent tour sold out at nearly every venue. Gaz’s 6th studio album, Lostfolk, is out now!

A festival favourite, Gaz has played at over 100 festivals in the last few years, including Glastonbury, Beautiful Days, Bearded Theory and Boomtown.

Gaz is an entirely independent musician, operating without the aid of a manager, record label or agent.

Following the release of his sixth studio album, “Lostfolk”, Bristol-based solo acoustic guy, Gaz Brookfield, returns to The Acorn to play his explosive one man and a guitar show.  His particular brand of upbeat, folk, (lostfolk) songs will have you singing along and stamping your feet, as he covers a wide range of topics, including life on the road, love, loss, mental health, drinking, and so much more.