Multi-award winning Australian singer/songwriter/guitarist GEOFF ACHISON returns to the UK in 2019 for his 20th Anniversary Tour with a run of shows at Festivals, Music Clubs, Theatres and Arts Centres up and down the country.  He is also promoting a brand new album recorded with his “UK Souldiggers”: internationally acclaimed drummer SAM KELLY, keys man PAUL JOBSON and ANDY HODGE on bass.

From the deep south of Australia, his exciting blend of raw blues and funky grooves has created scores of devoted fans around the world. He was chosen as one of the “Top Ten Hottest New Guitarists” by Guitar Player Magazine and was included in the “Top 100+ Guitarists You Should Know” roster. In 2012 Geoff was listed as one of the “Top 50 Australian Guitarists”. He is a versatile artist who can deliver a complete show with nothing more than his soulful voice and virtuosic acoustic guitar style but is also a highly regarded electric guitarist compared favourably to Jeff Beck and Warren Haynes, able to deliver the full blues-rock experience with his outstanding combo, The Souldiggers. Geoff is also a keen and expert improviser and has been invited on stage to jam with big names such as the legendary Allman Brothers Band, Hot Tuna and many others. 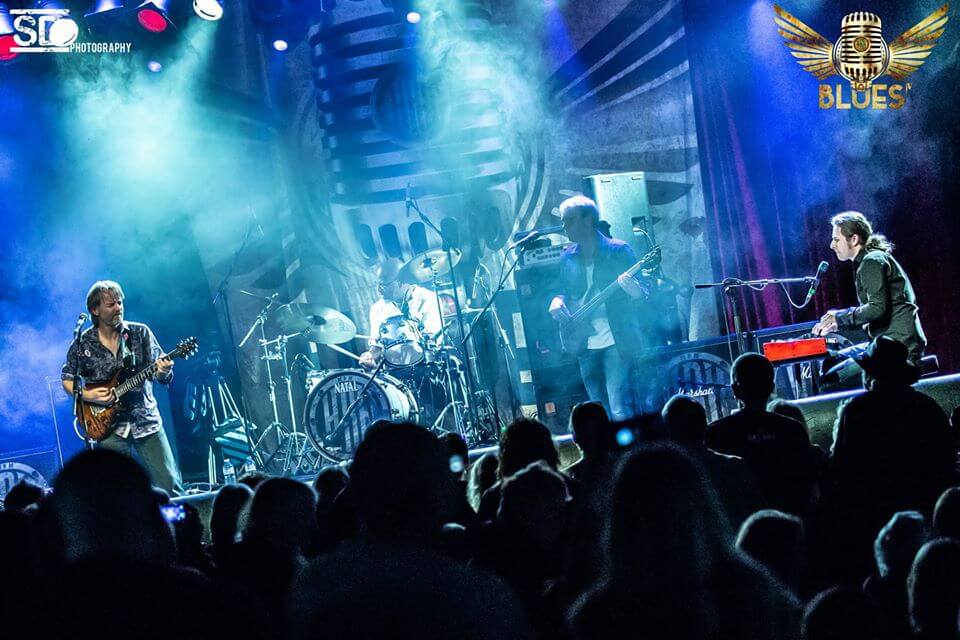