Their high-energy, virtuosic performances appeal equally to traditionalists and to those looking for something more experimental, and they have garnered praise from publications as varied as fRoots, The Telegraph and The Wire, where they were described as ‘melodically folk-rooted yet open and innovative beyond the constraints of genre’

While Peter Knight, as part of Steeleye Span’s classic 1970s line-up, helped invent a brand of folk rock that is still influential today, John Spiers, has had an equally profound impact on the landscape of traditional music over the last two decades.

Characterised by riotous inventiveness, technically gifted individual playing and subtle collaborative interaction, this coming together of several of the biggest names on the folk-roots scene, combines a deep knowledge of roots traditions with a ceaselessly boundary-pushing approach.

Taking self-penned material along with music rooted in the British Isles and beyond, with the flick of a bow, a finely chosen chord or slip of a beat, they produce richly atmospheric arrangements layered within a wealth of subliminal musical influences “with notes seemingly plucked from the stars and rhythms from the equator” Spiral Earth

Unsurprisingly, the superlatives have come thick and fast…

“They don’t play together often, but when they do it’s spectacular” 5***** R2 Magazine

“What a fabulous team they make, together producing a startlingly new musical form with few, if any, antecedents. The flights of musical fancy are staggering in their natural invention”
Fatea Magazine

“With the Gigspanner Big Band, Peter Knight has assembled a group of musicians intent on making some of the most important and exhilarating art ever to sit under the banner of folk music” FRUK 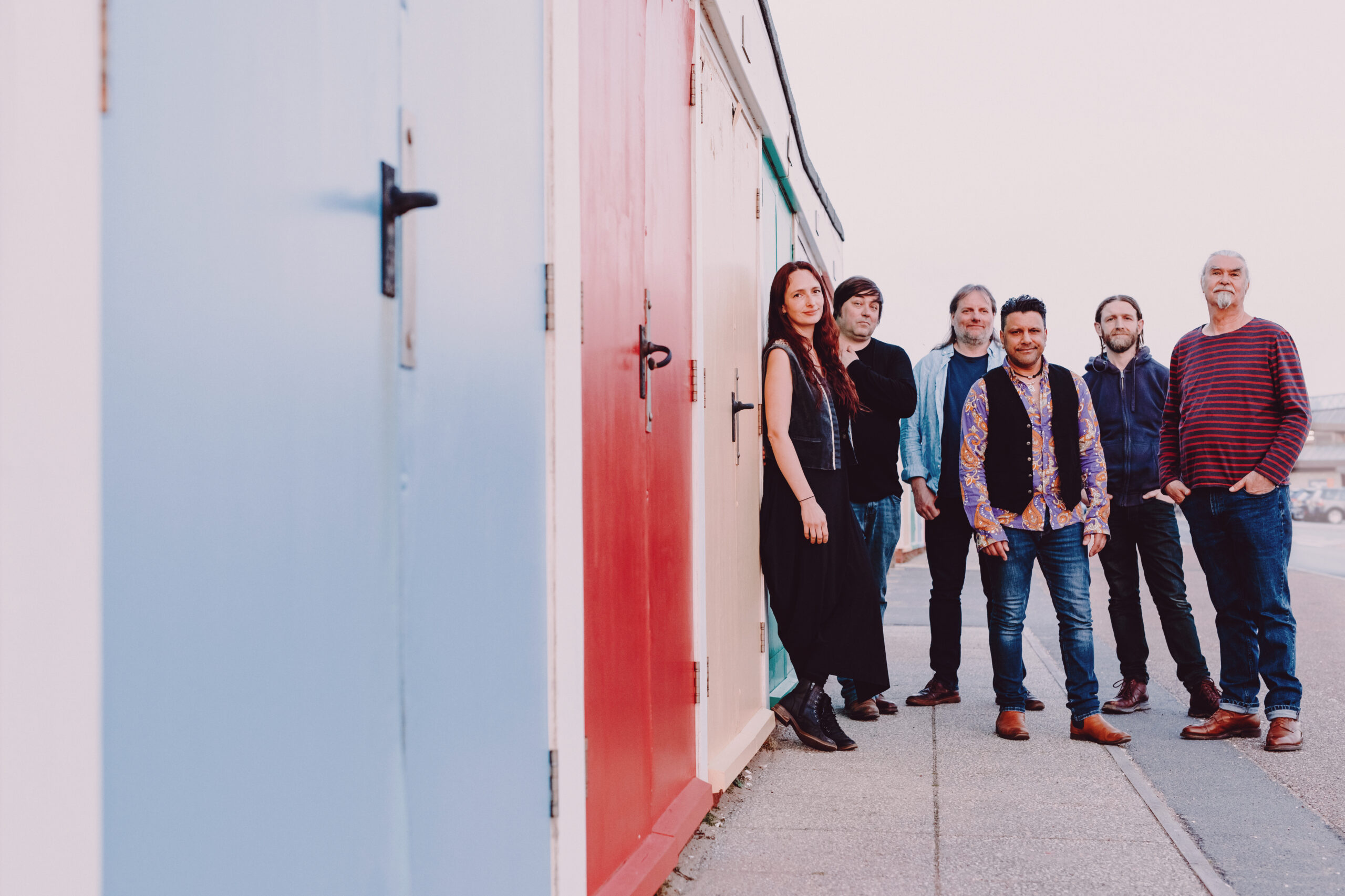