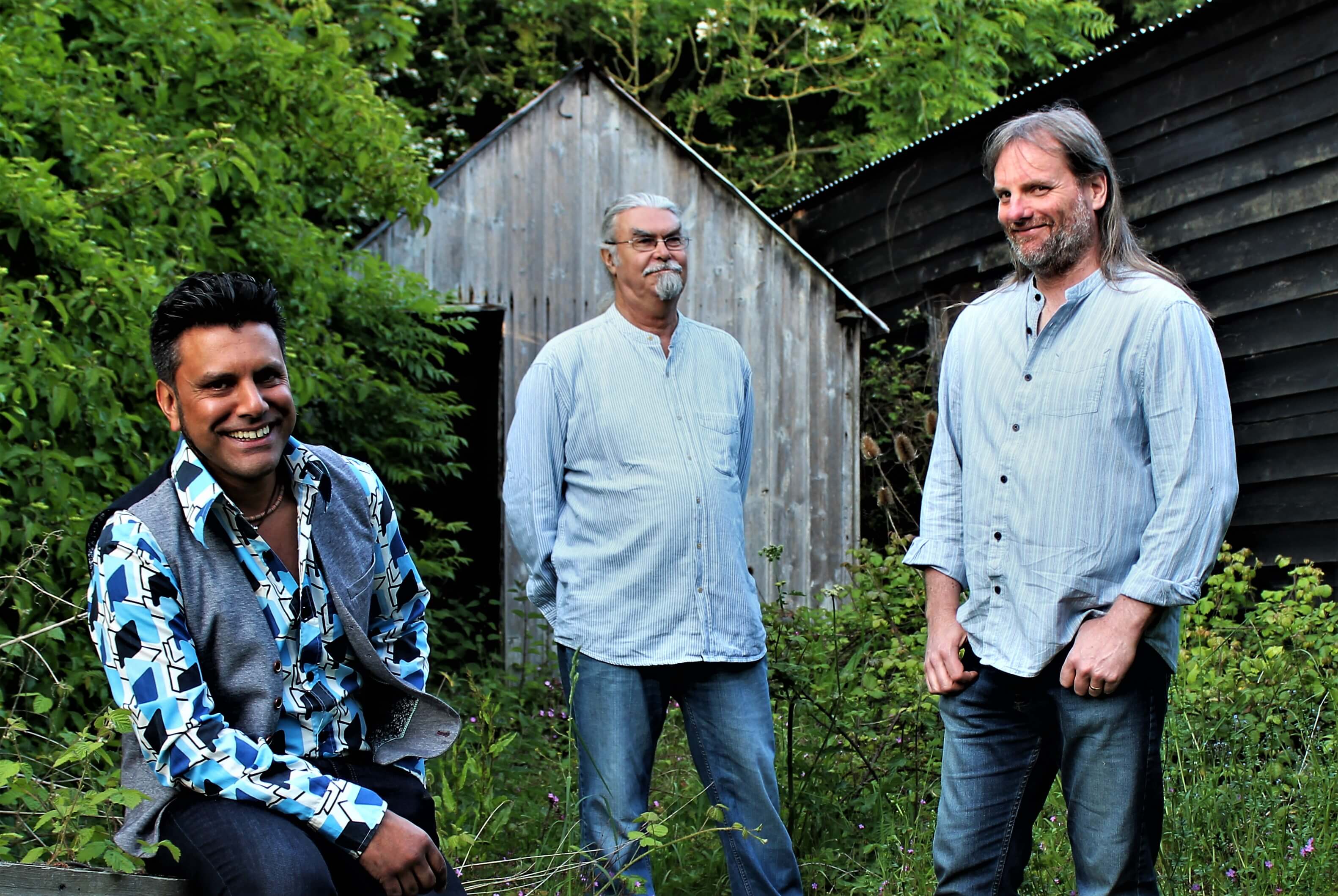 May 2019 marks the tenth anniversary of the release of the intriguingly named Lipreading the Poet, the debut album by Peter Knight’s Gigspanner, which had the distinction of being listed as one of the best 10 Global albums of 2009 by The Wire Magazine.

In 2013, Gigspanner’s founding member, legendary fiddle player Peter Knight, left Steeleye Span to wholly commit to the trio, and in the process established their reputation as one of the most genuinely ground-breaking forces on the British folk scene, inspiring Maverick magazine to write “Gigspanner are making some of the most beautiful music the genre has to offer” 5*****

“Gigspanner has taken traditional tunes as a starting point and rearranged, orchestrated and improvised around them to create fascinating new works. Their increasing impressive sound is like no other” Folk Radio UK