Comedy performer and magician Greg Chapman is returning to the Acorn with his new one-man show, all about some of the incredible life living in the oceans of the world.

Magic, comedy, and a host of other variety skills provide an evening of entertainment where, if you aren’t careful, you just might learn something!

Greg is the co-presenter of the two-part marine wildlife-based documentary ‘Seeking Cetaceans In Scotland’, and the star of the ‘Greg Chapman’s Magic Show’ series, and had been touring his comedy and magic shows for more than fifteen years, providing a fun show for all, and is really pleased to combine his passion for performance and underwater life in this show! 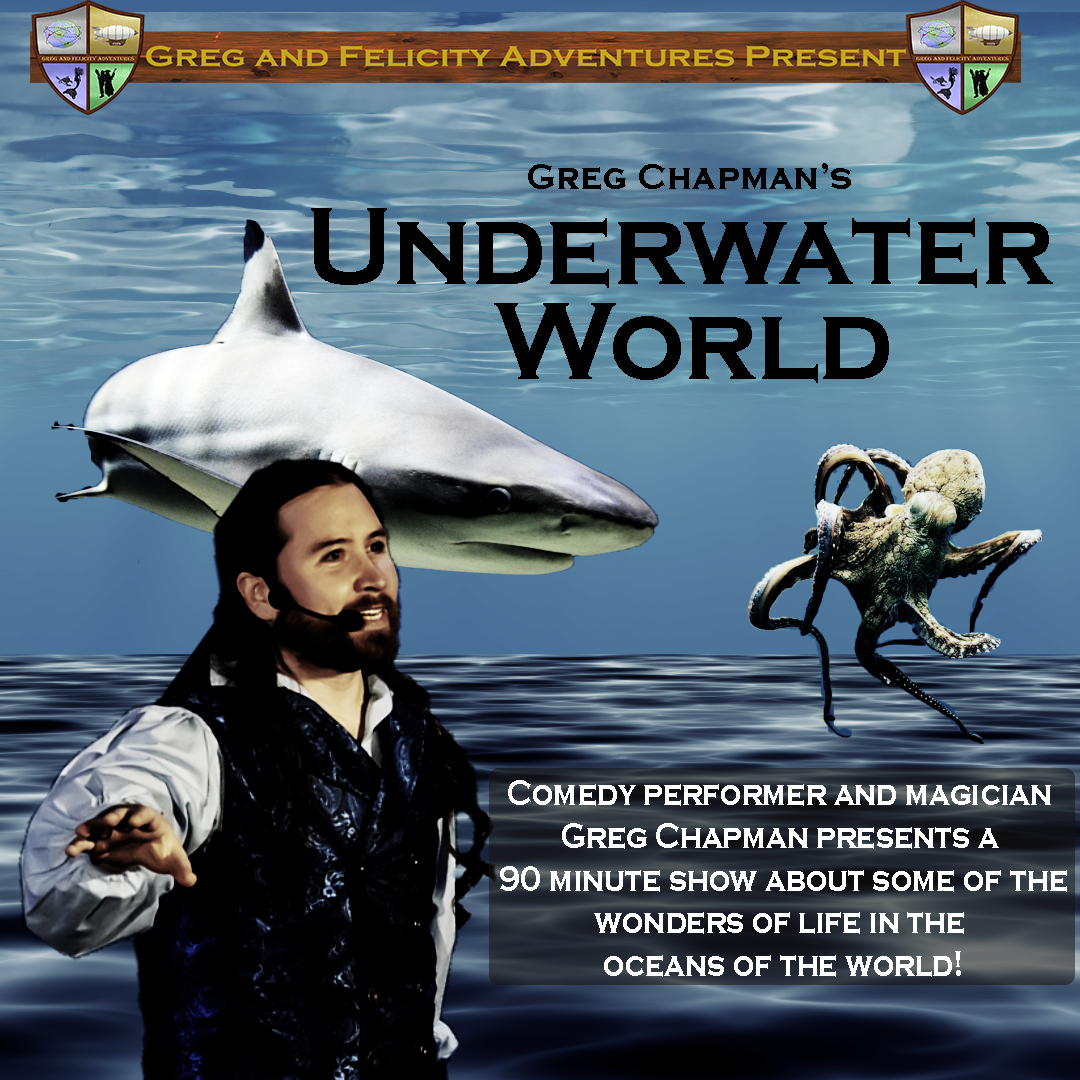