This event is now a  Pay-What-You-Can afford event.

‘About Time’ is a powerful collection of the most heartfelt Americana noir penned and produced by AMA UK award nominee Hannah White, due for release in May 2022.

The singer-songwriter has toured and collaborated with some of America’s most revered musicians, including Viktor Krauss (Robert Plant, Dolly Parton, Alison Krauss) &amp; Grammy award-winning bluegrass giant Tim O’Brien. Significant acclaim was received for her previous album, which was recorded in Bergen with her Norwegian band ‘‘The Nordic Connections’. Nominated for Best Album 2020, five-star reviews poured in praising White’s vocals, emotion &amp; intelligent lyrics citing her music as “honest and unflinching” (W21 Music, UK) commenting on “the restraint, the range, the softness, the clarity…all appropriately placed in delivering this masterpiece” (Fatea Magazine, UK) and naming it as “one of the best Americana albums of 2020 (Musikk Nyheter, Norway”/ “One of the best albums of the year” (2ser Radio, Australia). Tracks from the self-titled release were picked up by BBC Radio 2 and added to 6 Spotify Official playlists; Hannah White headlined the Bergen International Americana Festival and earned herself a feature in Billboard Magazine.

Hannah White established a profile for herself as a solo artist following acclaim for her album ‘Elephant Eye’, which received BBC Radio 2, BBC 6 Music and BBC Introducing attention as well as national press coverage.

Michele Stodart is a solo artist as well as bassist, vocalist and co-songwriter with much-loved, double-platinum selling The Magic Numbers. After almost a decade of touring worldwide with the band, in 2012, Michele self-released an album of her own songs, Wide-Eyed Crossing, a southern-drenched journey into Americana country blues. “I never thought I’d release a solo album, but I needed closure from those songs, so recording them was the only way to truly move on.” Michele later signed to none other than Bjork’s record label One Little Indian, releasing her second album Pieces in 2016. These albums, as well as Michele’s intimate, heart-wrenching live performances, helped her gain recognition for her solo material and proved she is an artist and songwriter in her own right. 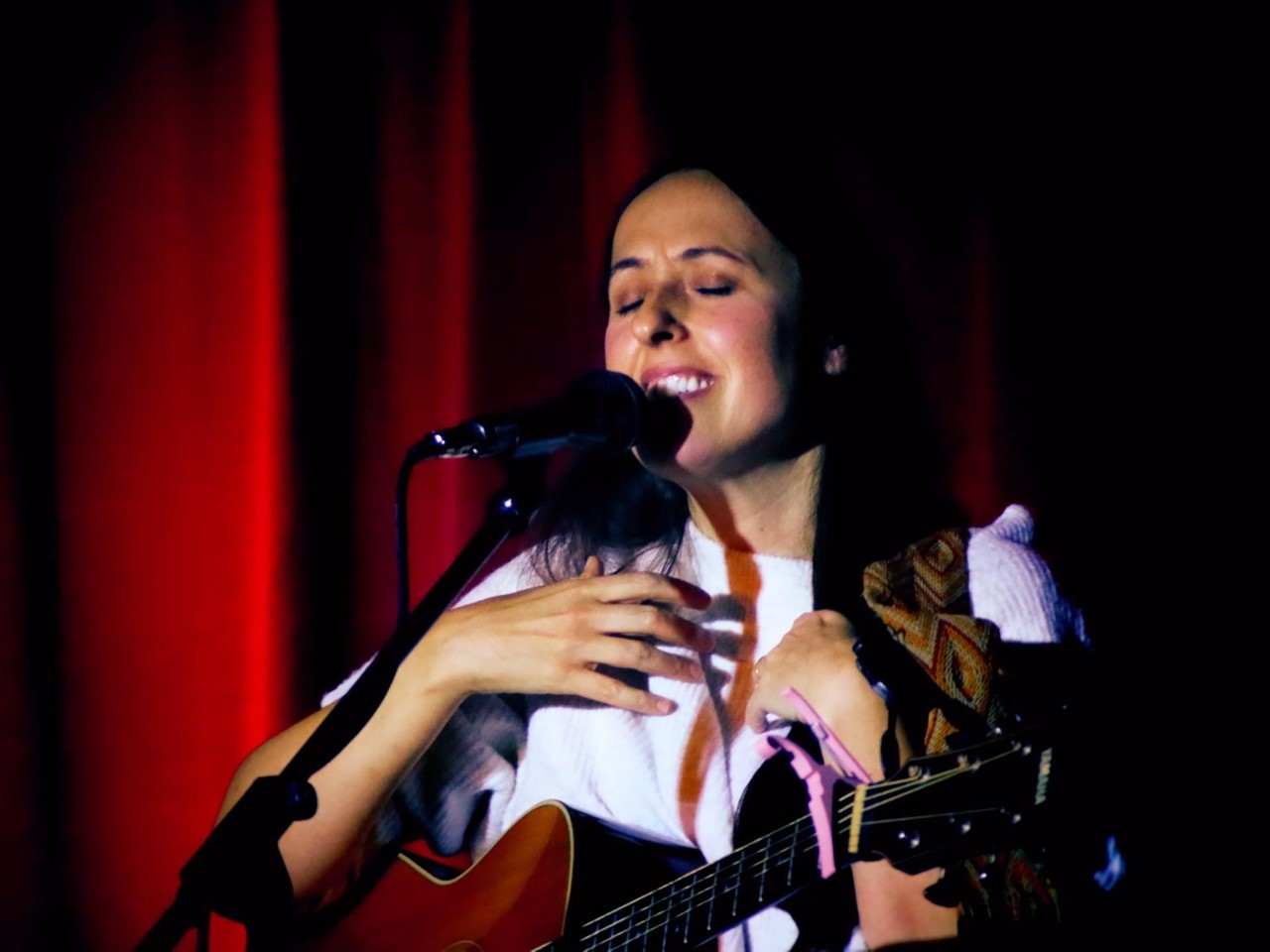 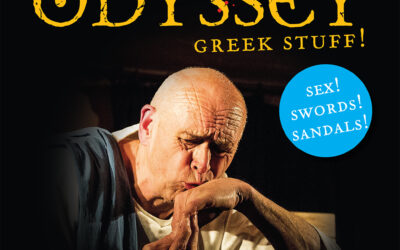