After self-releasing 2 albums Hanterhir signed to Easy Action Records to release their critically acclaimed album ‘The Saving of Cadan’ (5* Record Collector, 8/10 Louder Than War, 4/5 R’N’R Magazine) in 2018 followed by a dual release of two albums on St Piran’s Day in 2019. In 2019 the band played at several festivals and concerts while writing for their 2020 release ‘Nyns eus denvydh bys trest’ (There is no-one to trust). Now being released in May 2022. The band won an award at Gorsedh Kernow for their contribution to Cornish culture and was featured on BBC television and BBC Radio 1.

For the band’s 2018 album ‘The Saving of Cadan’ the band received the following reviews:

‘A cacophony of Celtic wildness, granite and storms roaring across the grooves, sung in English and Cornish in an overwhelming Atlantic tsunami of sound’- Record Collector, 5*

‘Much of the album feels like being out on a blasted heath, fighting against the elements. At other times the album shimmers with rare beauty and you begin to feel a warm glow. It is about as far away from convention as you can get but I found it easy to approach and understand. A magical ride.’- Music-News.com

‘Replicate this live and they could prove to be a pretty useful addition to your festival.’ – Ian Fraser, The Terrorscope

Hanterhir at the moment are busy recording the as yet untitled next album to follow this years ‘Nyns eus denvydh bys trest’ album. 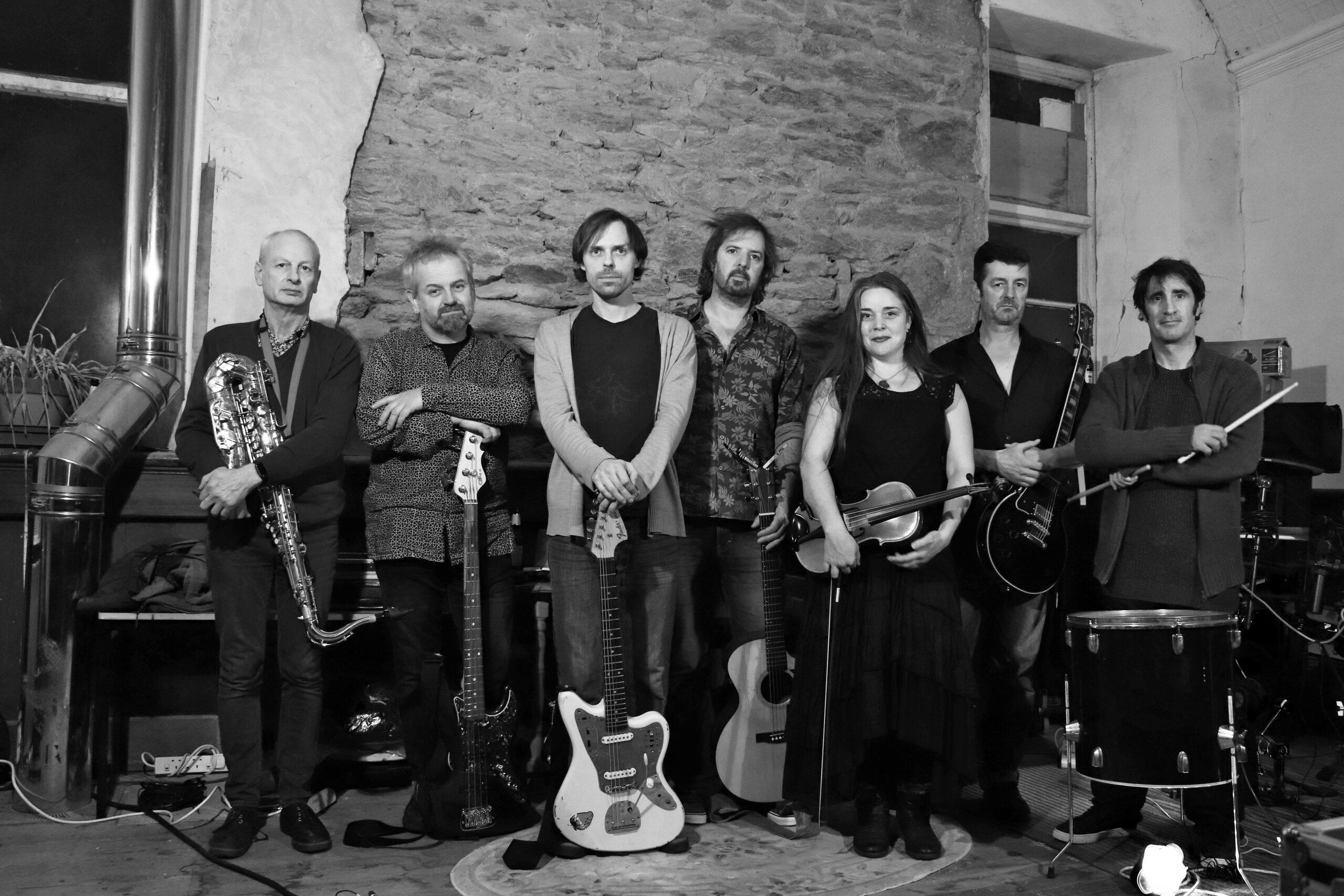