Help! I Think I’m A Nationalist

From Seamas Carey (creator of The Reason Why podcast), comes the controversial sell-out comedy show on identity, second homes, xenophobia and bagpipes.

Who am I?
Where do I belong?
And who should I vote for?

Some people see it as a separate nation; others see it as a prime holiday destination and playground for the rich.

He is desperately trying to understand.

He’s watched a wave of gentrification sweep through his rural hometown. There’s nowhere to live, yet second homes stand empty. He wishes Cornwall was more welcoming and inclusive, but watches “up country” money sow division and suspicion.

Could closing borders and nationalism be the answer?
Where’s the line between pride and power?
What happens when it all goes too far?

Seamas Carey is a Cornish artist/bloke best known for the run away-success podcast series The Reason Why, a humorous and thought provoking exploration of the social issues and culture wars of contemporary Cornwall.

His other work includes; Pagan Pandemonium: The Outdoor Games, I Wish I Was A Standing Stone and Seamas Carey Meets His 4 Year Old Self (Emma Rice’s 2019 theatre highlight, The Guardian). He also conducts Cornwall’s first alternative male voice choir, Men Are Singing. In 2020 he was the winner of the Maurice O’Connell Bursary Award and he exhibited work at Tate St Ives in 2021.

As a multi-instrumentalist (accordion, piano, double bass, bagpipes) Seamas has worked for ten years as a composer, performer, choir leader, musical director, puppeteer, silent film pianist and piano tuner. He grew up in Cornwall where he still lives, but has toured throughout the world with theatre productions by Wildworks, Kneehigh and Sally Cookson. 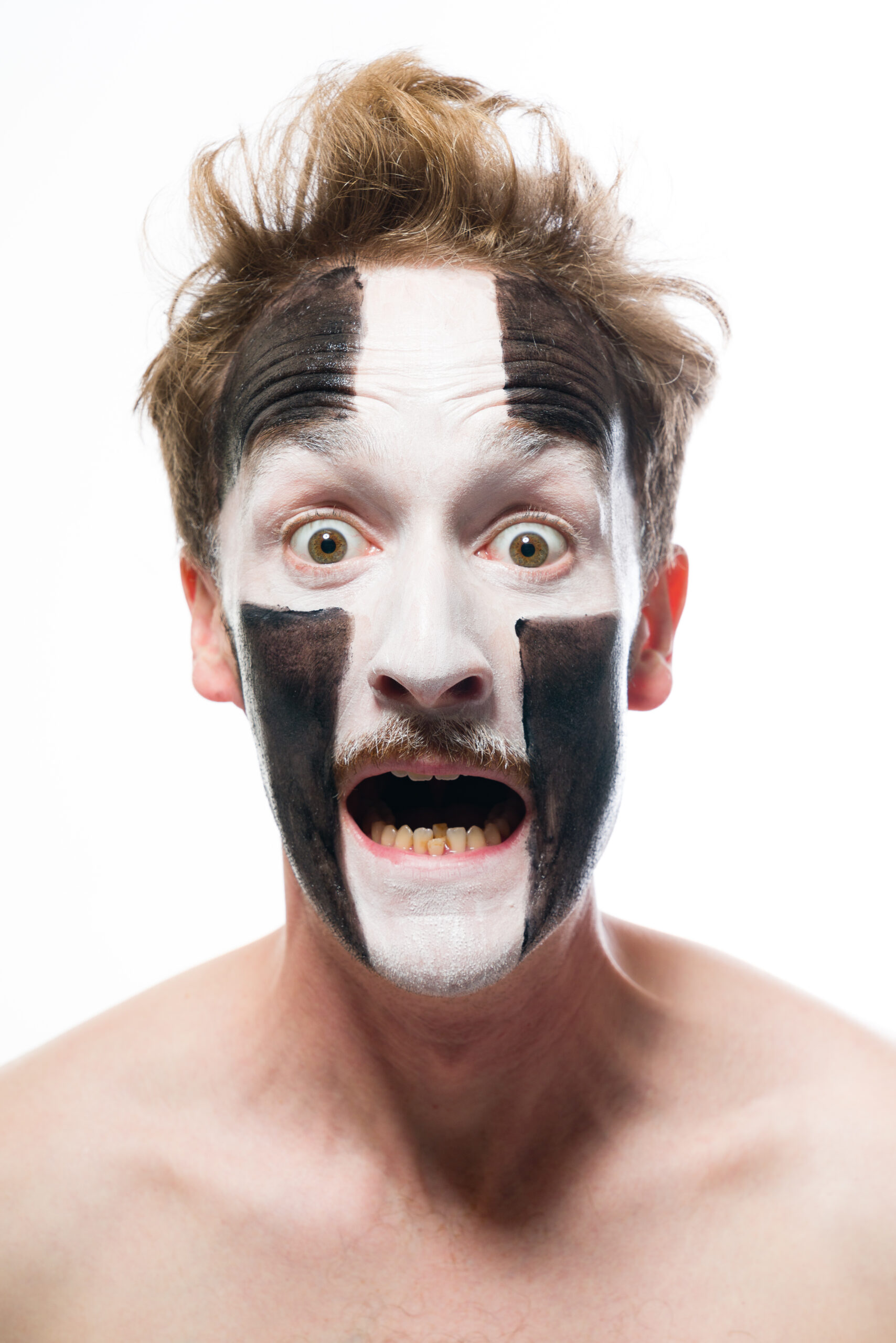