Singer, songwriter and guitarist Hollie Rogers returns to her hometown of Penzance, where she recorded her first demo as a teenager, with Dare Mason at The VIP Lounge. Since then, Hollie’s career has gone from strength to strength; her songs receive regular BBC airplay, she’s opened for the likes of KT Tunstall and Paolo Nutini, played high profile festivals like Glastonbury and performed live on BBC Radio 4’s Woman’s Hour. But whilst her music has matured and developed since those early musical explorations, her heart remains in Cornwall, and she’s really excited to return to play her first live show here in over a decade.

This date is part of Hollie’s national tour; a string of shows to celebrate the release of her new album, Criminal Heart. Known for the candid, confessional nature of her songs and for live performances that make audiences both laugh and cry, this is a special opportunity to see an intimate acoustic showcase of her best material. Don’t miss the chance to discover your new favourite singer-songwriter and see what all those big names are making such a fuss about! 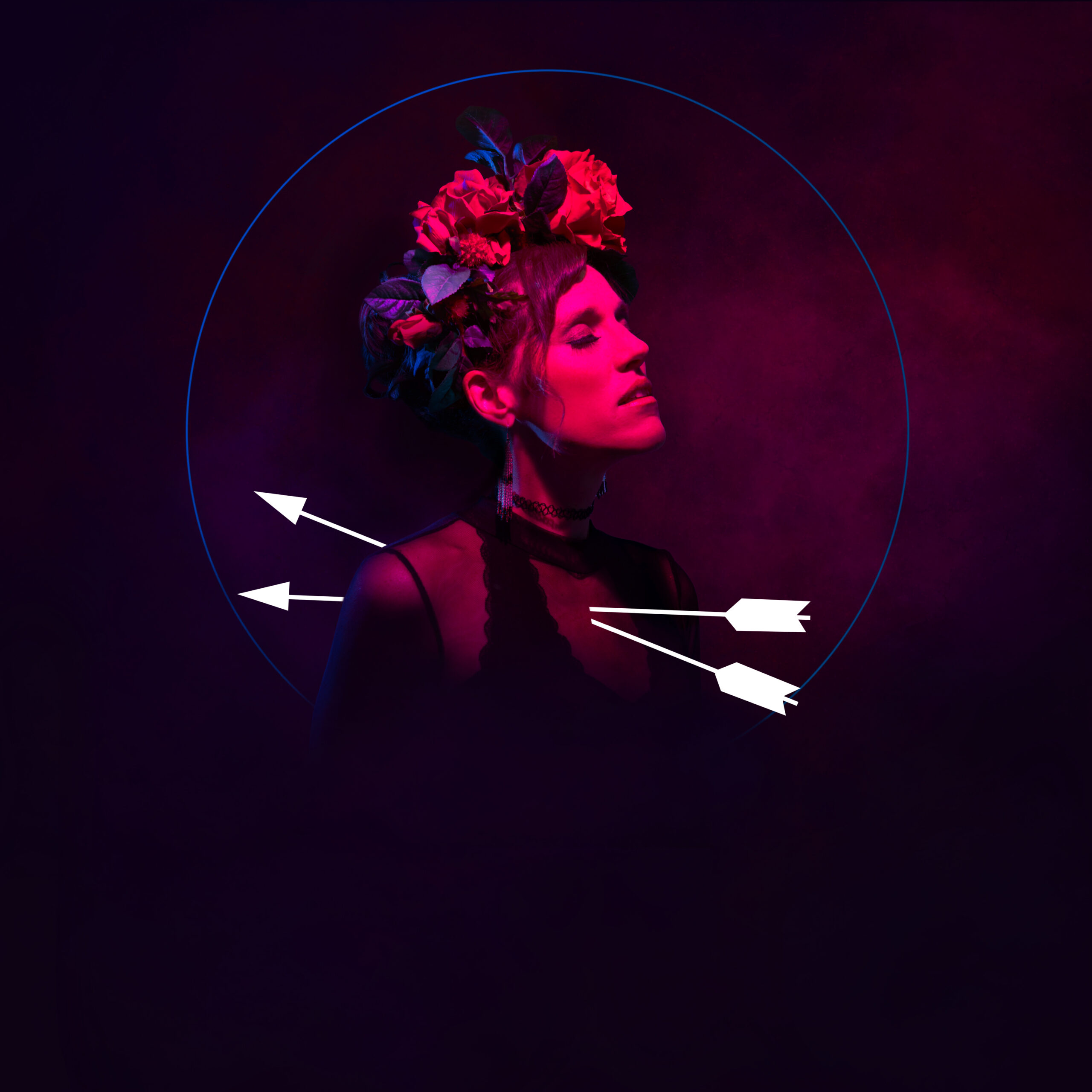