Can you imagine being terrified of your own happiness? You can? Then let’s begin…
Frankie Howerd was one of Britain’s most loved comedians for half a century. But he had a secret. And the secret’s name was Dennis.

This brand new play by Mark Farrelly (Quentin Crisp: Naked Hope) takes you to the heart of Frankie and Dennis’ clandestine relationship, which lasted from the 1950s until Frankie’s death in 1992. It also affords a glorious opportunity to encounter Frankie in full-flight stand-up mode.

Packed with laughter, but unafraid of truth, Howerd’s End portrays two humans’ journey through closeness, love, grief, and all the other things that make life worth living. Come and say farewell to a legend…and learn the art of letting go.

Written and performed by Mark Farrelly 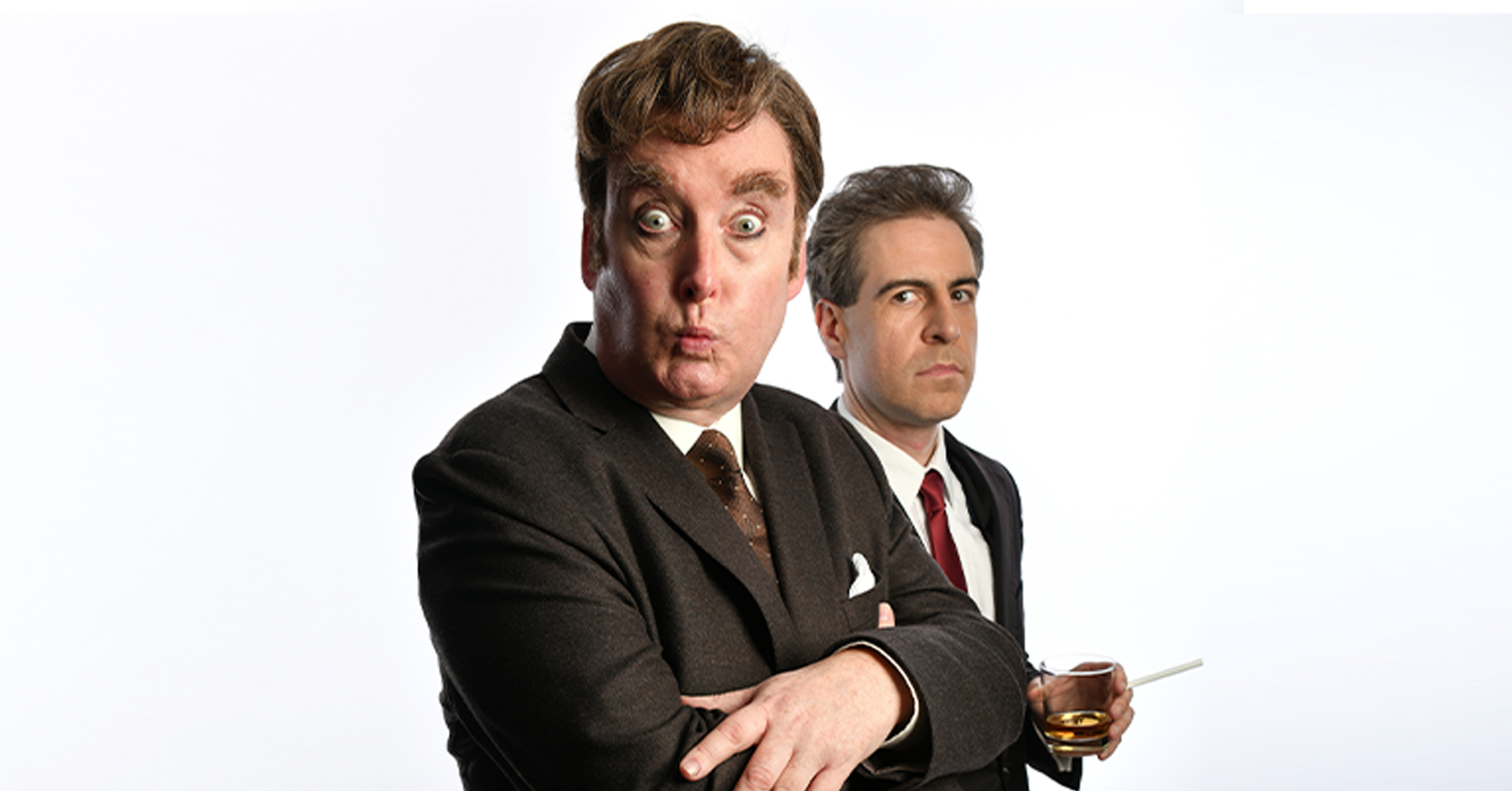