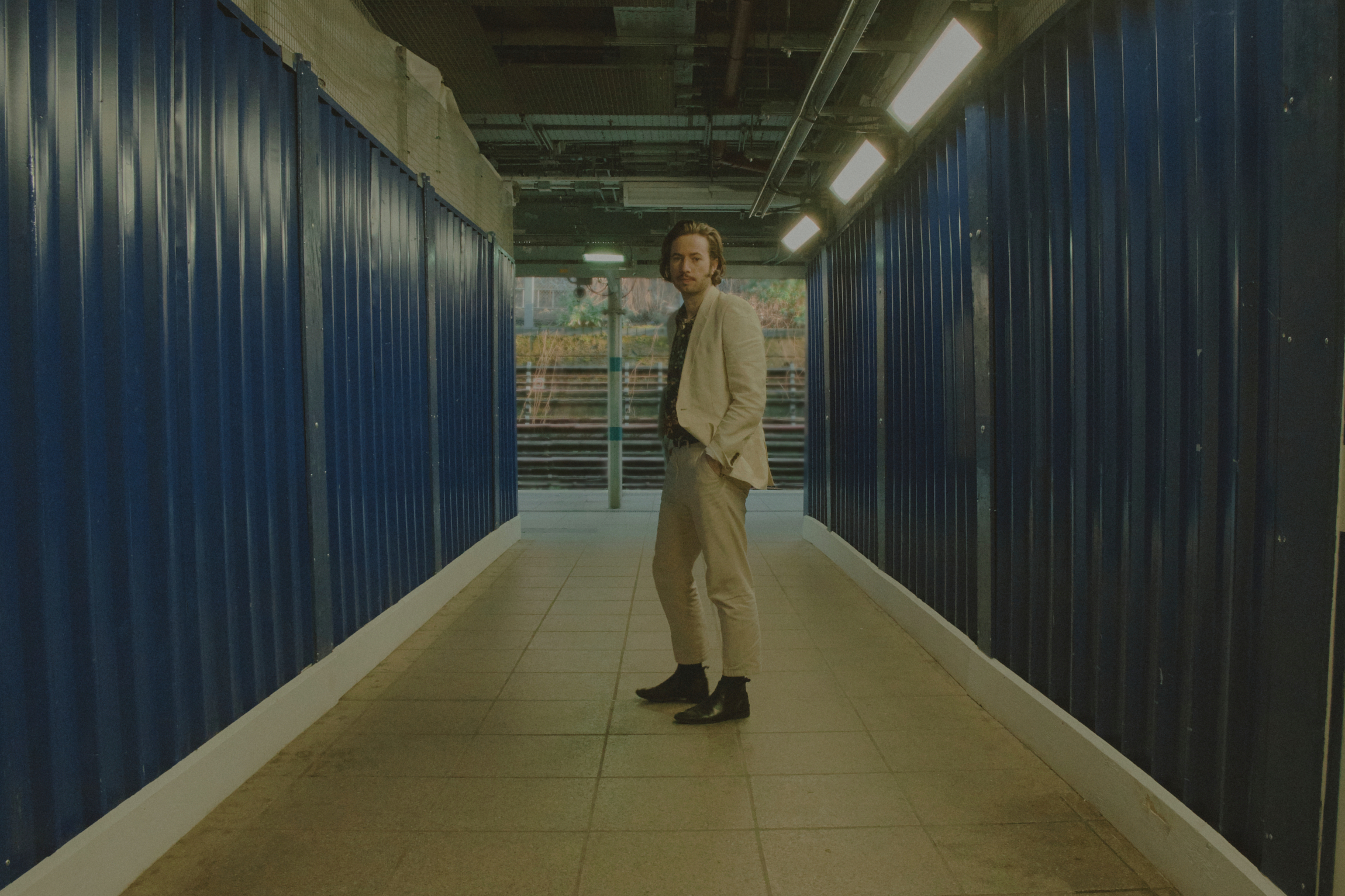 After a couple of home-recorded EPs in 2014, a single and music video of his ‘Time’s Essence’ caught the attention of The Telegraph Culture online who were quick to liken him to early influences, Leonard Cohen and Bill Callahan. Tuplin is a singer-songwriter in the essence of the term, incorporating intricate and rich lyricism and storytelling within soundscapes that have continued to evolve over the years ranging from indie rock to psychedelic, to the term “space-folk” which was semi-ironically coined after the release of his space-themed debut full-length album ‘I Dreamt I Was Astronaut’ in late 2017.

In 2019 he released ‘Pink Mirror’ on Trapped Animal Records to widespread acclaim, attracting praise from The Line Of Best Fit, Loud & Quiet Magazine, BBC Radio 6 and Italy’s Rumore magazine to name a few. Off the back of the Pink Mirror record, he also received funding from PRS’ Open Fund to record another album – ‘Violet Waves’, an album which demonstrates a bolder sound all underpinned by Tuplin’s deep vocal and darkly humoured lyrics and backed by his band ‘The Ultimate Power Assembly’.

“A dreamy, ambling trip with a smattering of celestial embellishments” -The Independent

“Walking the line between cynicism and wonder is not an easy task, yet Jeremy Tuplin seems to pull this off with ease” – For The Rabbits