Voted Comedians’ Comedian of The Year 2021/2022, Jo Caulfield is quite simply one of the most consistently funny and creative comics in the country.

Hot on the heels of her sell-out Edinburgh Fringe run, Here Comes Trouble is packed with brilliant routines and fantastically embarrassing stories.

Audiences can expect razor-sharp observations and scandalous one-liners as Jo gets her claws into everything and everyone.

From yelling at strangers on trains (and many other places), to discussing ridiculous sexual fantasies and annoying her neighbours, Jo doesn’t mean to cause trouble; she just has the nerve to say out loud what everyone else is thinking!

This is Jo Caulfield doing what she does best: pure Stand-Up. Just Jo, a microphone, and a bad attitude.

Jo’s TV credits include Michael McIntyre’s Comedy Roadshow, Mock The Week, The John Bishop Show, Have I Got News For You, The Royal Variety Show and as Champion of the Week on Richard Osman’s House of Games – where she discovered she has a horribly competitive and completely ruthless streak.

Jo has written and starred in several of her own BBC Radio 4 series and has appeared as a guest on many radio panel shows, including Just A Minute, Breaking The News, The News Quiz and Armando Iannucci’s Charm Offensive.

A prolific comedy writer Jo worked for many years as a writer on So Graham Norton on Channel 4. She has also written for Ruby Wax, Joan Rivers, Denise Van Outen and Ant & Dec.

What the reviewers said about “Here Comes Trouble” this Fringe…

“Here Comes Trouble is akin to spending a joyous evening with a pandemic-neglected friend. Albeit one who constantly critiques nearly everything about you. To your face.”

“Packed with gags and stories in her accustomed style, slightly caustic about some, bitingly sarcastic of others, but laugh out loud funny throughout….” ***** One4Review

“The laughs keep coming, thick and fast … all skewered with her trademark caustic wit. Her onstage persona is blisteringly impatient.” ***** Bouquets and Brickbats

“Jo Caulfield is incapable of doing a bad show. She is quite simply a damn funny woman” — 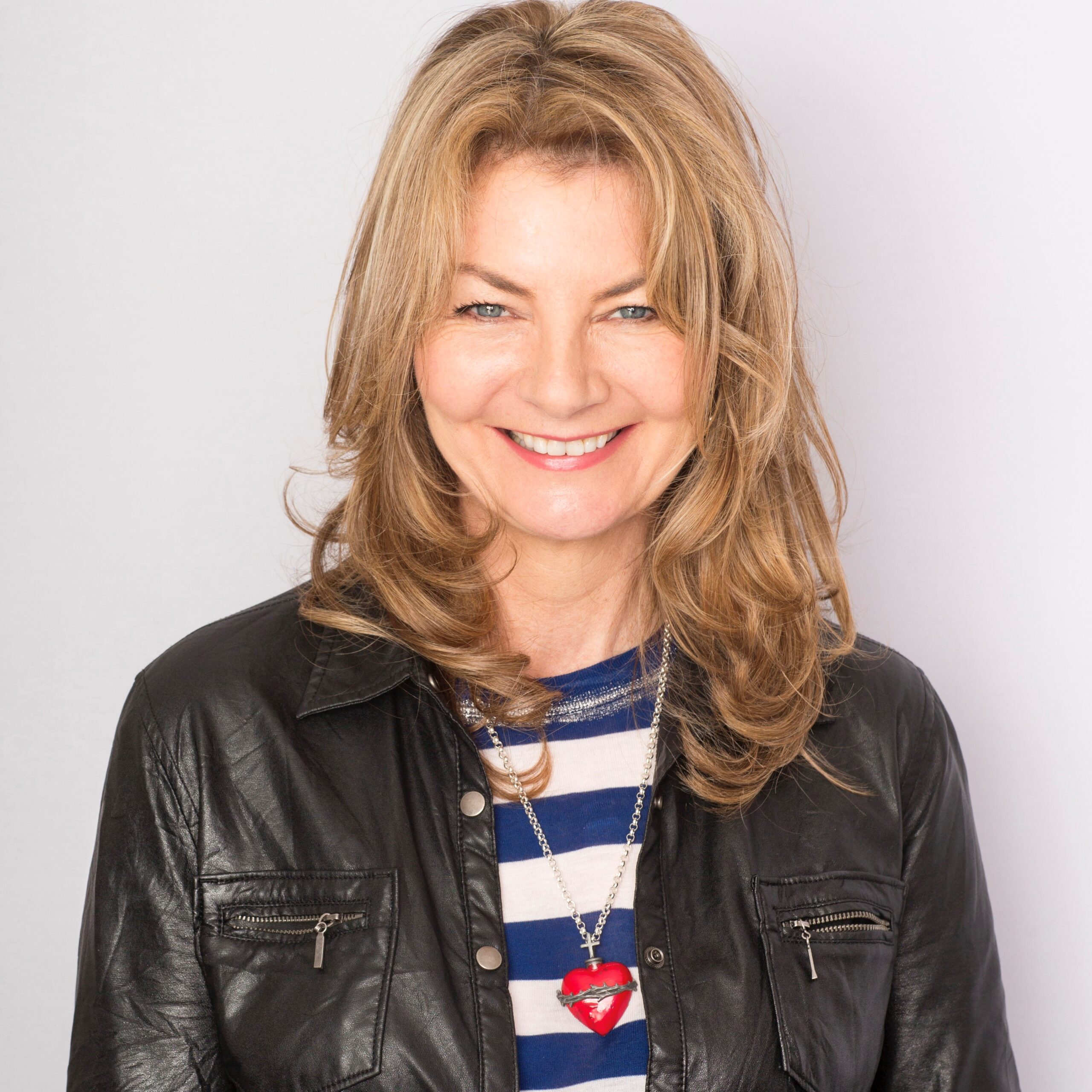