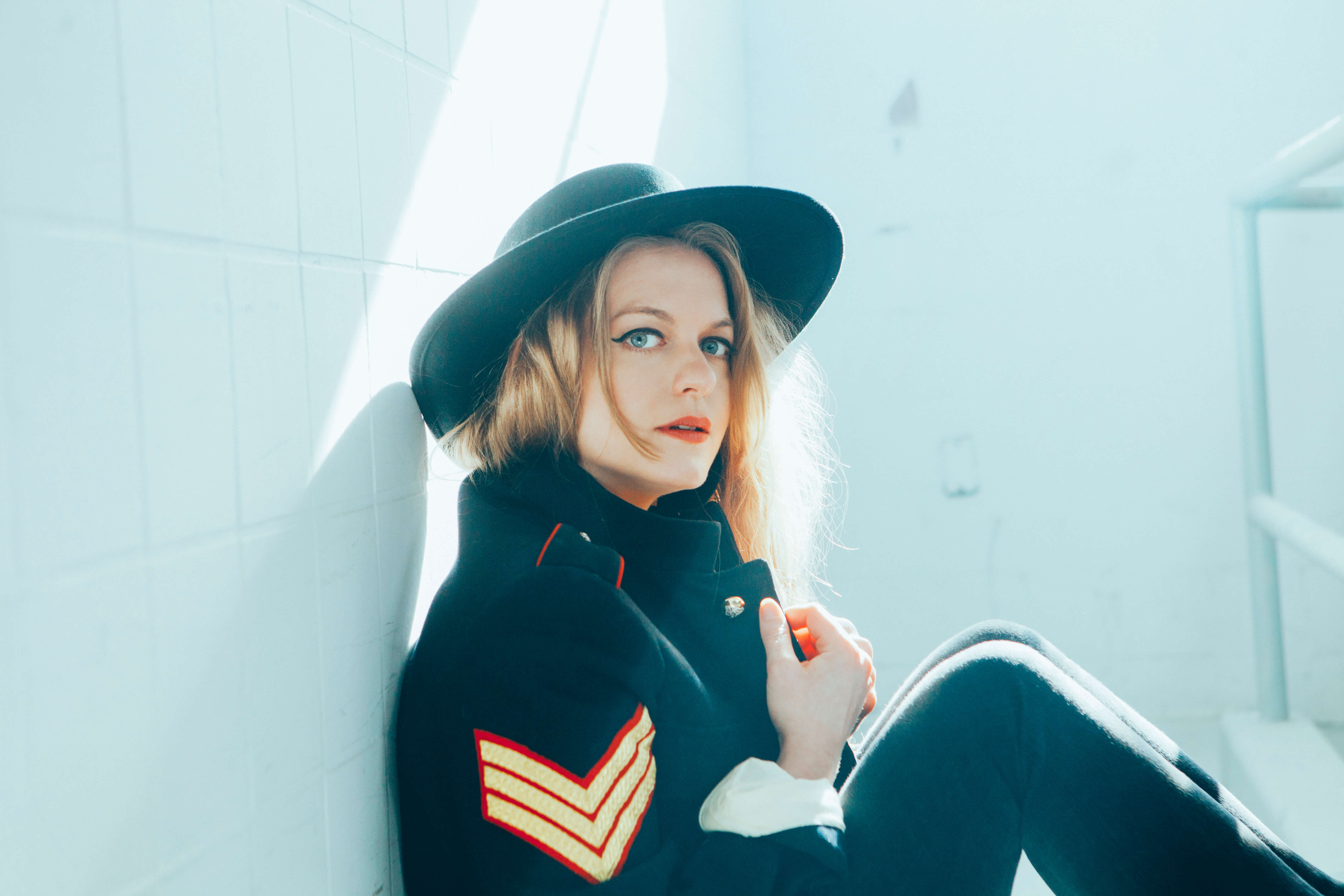 Jo released her second studio album ‘People We Album’ to much critical acclaim (see accolades at foot of the page) and no little commercial success. Indeed the ‘lead single’, ‘When We Were Young’ (featuring Michael McDonald) achieved BBC Radio 2 play-listing, as well as playlisting on other mainstream national stations across Ireland (RTE1) and Europe. The album has also made various ‘best of’ lists, internationally.

A multi-award-winning/nominated performer, Jo has achieved considerable success at home and abroad, headlining prestigious venues and festivals throughout Europe and beyond, including playing as one of eleven artists to 300k people at Parkpop, in The Hague. Amongst many other highlights, Jo was asked to perform for, and alongside, Joan Baez at Amnesty International’s prestigious ‘Ambassador of Conscience’ awards.

Rag ‘N Bone recently took to social media to proclaim her ‘one of this country’s finest talents’ and soul superstar Michael McDonald advised ‘hearing her cover one of my songs was a spiritual experience’.

‘The next big thing. The songs are the main event here – and they are lip-bitingly beautiful.’  Country Music Magazine