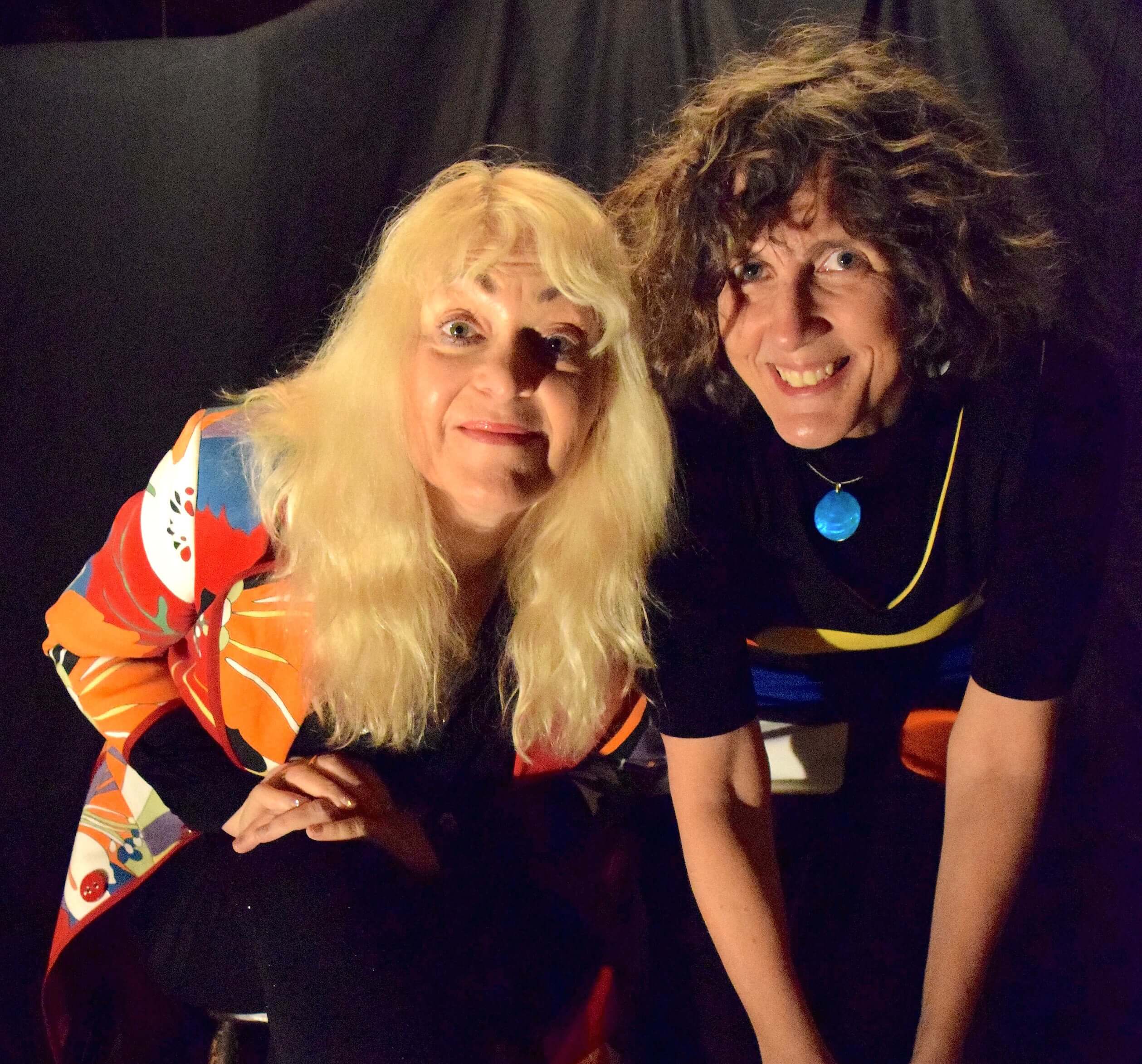 Veteran folk-blues singer/songwriter Sally is a founding member of revered fem-folksters The Poozies and folk-rock’s reformed Fotheringay (now called The Sandy Denny Project).  Sally was introduced to Anna at Cropredy Festival by Fairport Convention’s Dave Pegg and they have both mixed with the stars. Sally became Tom Jones’ finalist on The Voice UK 2014 after reducing her mentor, and many at home, to tears with her performances. On tour, Sally has supported Tom Jones, Robert Plant and Bob Dylan and Anna worked with Fairport, Eddi Reader and Julianne Regan.

In 2019 Sally & Anna recorded ‘When I Wake Up’, an album of their original songs.

“Sally changes the atmosphere in a room when she sings” (DJ Chris Evans).