Last of the Summer Wine 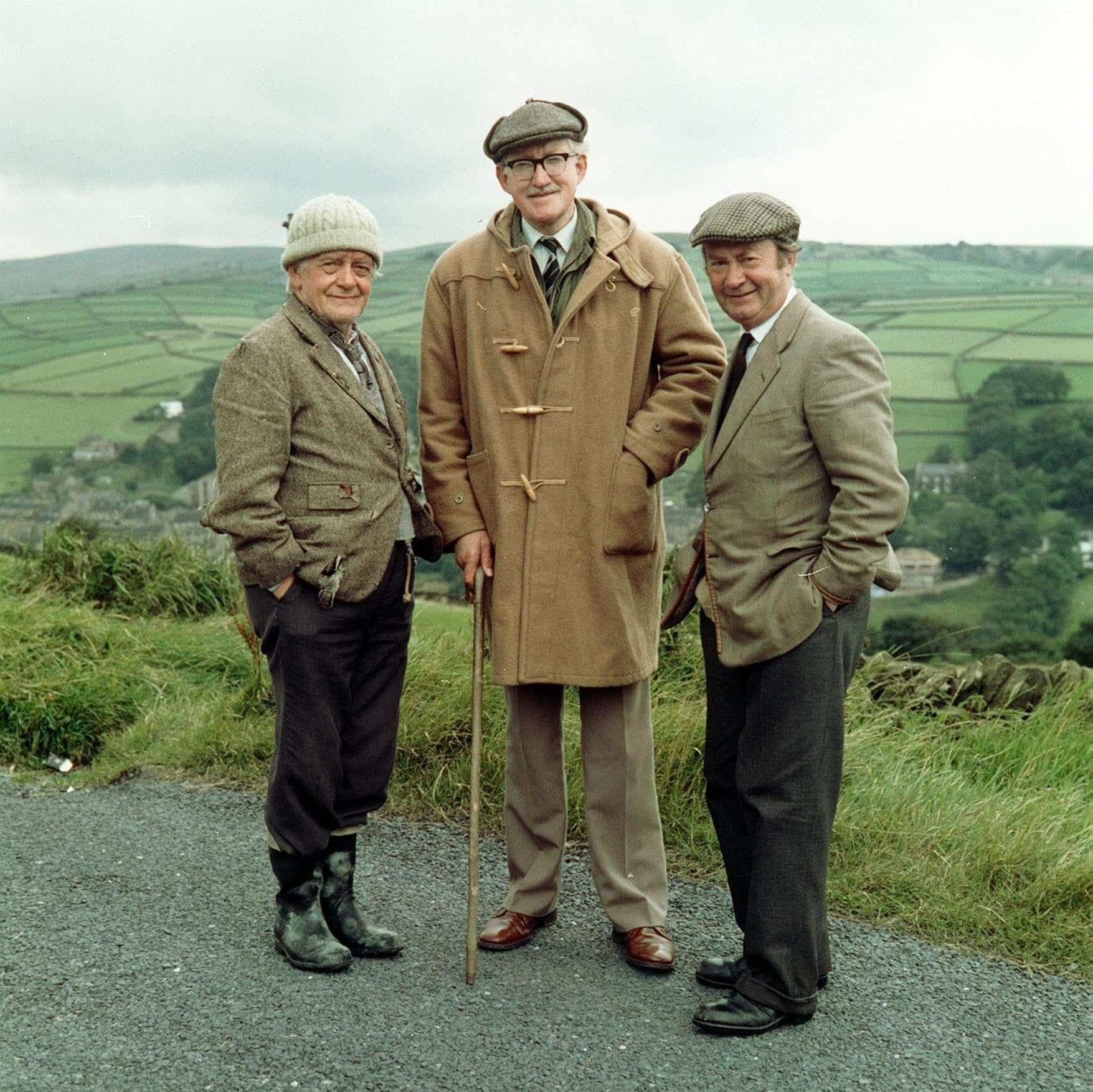 A BRAND-NEW STAGE SHOW TOURING THE UK THROUGHOUT 2020

After his hit sell-out UK tour of DO YOU THINK THAT’S WISE? – the Life & Times of John Le Mesurier, acclaimed impressionist Julian Dutton brings the classic sitcom Last of the Summer Wine to the stage in a brand-new tour.

In a sparkling adaptation of Roy Clarke’s world-famous comedy, Julian Dutton (“one of the best vocal performers around,” – BBC Comedy) recreates the immortal adventures of Foggy, Clegg & Compo, in three of their classic tales.

Last of the Summer Wine is officially the longest-running and one of the best-loved sitcoms in the world, still shown on UK Gold. BAFTA-winning impressionist Julian Dutton – co-creator, writer & star of BBC1’s The Big Impression, BBC 2’s Pompidou with Matt Lucas, and Radio Academy Gold Award-winning series The Secret World – takes to the stage in an astonishing new recreation, bringing to life the sublime characters, the anarchic fun, and the wry wisdom of those three hilarious Yorkshire men who ramble the hills & meadows around Holmfirth and whose adventures lit up our TV screens every Sunday evening for more than thirty years.

Presented as a one-man impression show (in the same manner as James Hurn’s acclaimed one-man version of Hancock’s Half Hour) Julian Dutton’s show will be the nearest thing to seeing this classic sitcom live again. Presenting three of their best-loved episodes – Isometrics & After, Whoops!, and the immortal Stop That Bath! – theatre audiences will delight at seeing their comedy favourites re-incarnated live onstage.

– for Do You Think That’s Wise?