In an intimate acoustic setting, singer-songwriter Liam Jordan pays tribute to one of his biggest musical influences, in the first of an annual series of tributes titled ‘Through The Years’. Performing a collection of career-defining songs, Jordan takes us on a journey through the past of Canadian rock legend, Neil Young.

Native to the rugged landscapes of Cornwall in the United Kingdom, Liam Jordan is an alt-rock artist who began his musical journey at a young age in school bands and later went solo, penning some of his first original material.

After many years of playing regular venue residencies and in folk clubs around the UK, Jordan set out to work on his first major release and self-titled debut album.

The release of the record in 2018 saw it’s lead single ‘Tap at My Window’ featured in Richer Unsigned’s ‘Best of 2018’ playlist in association with Q Magazine. 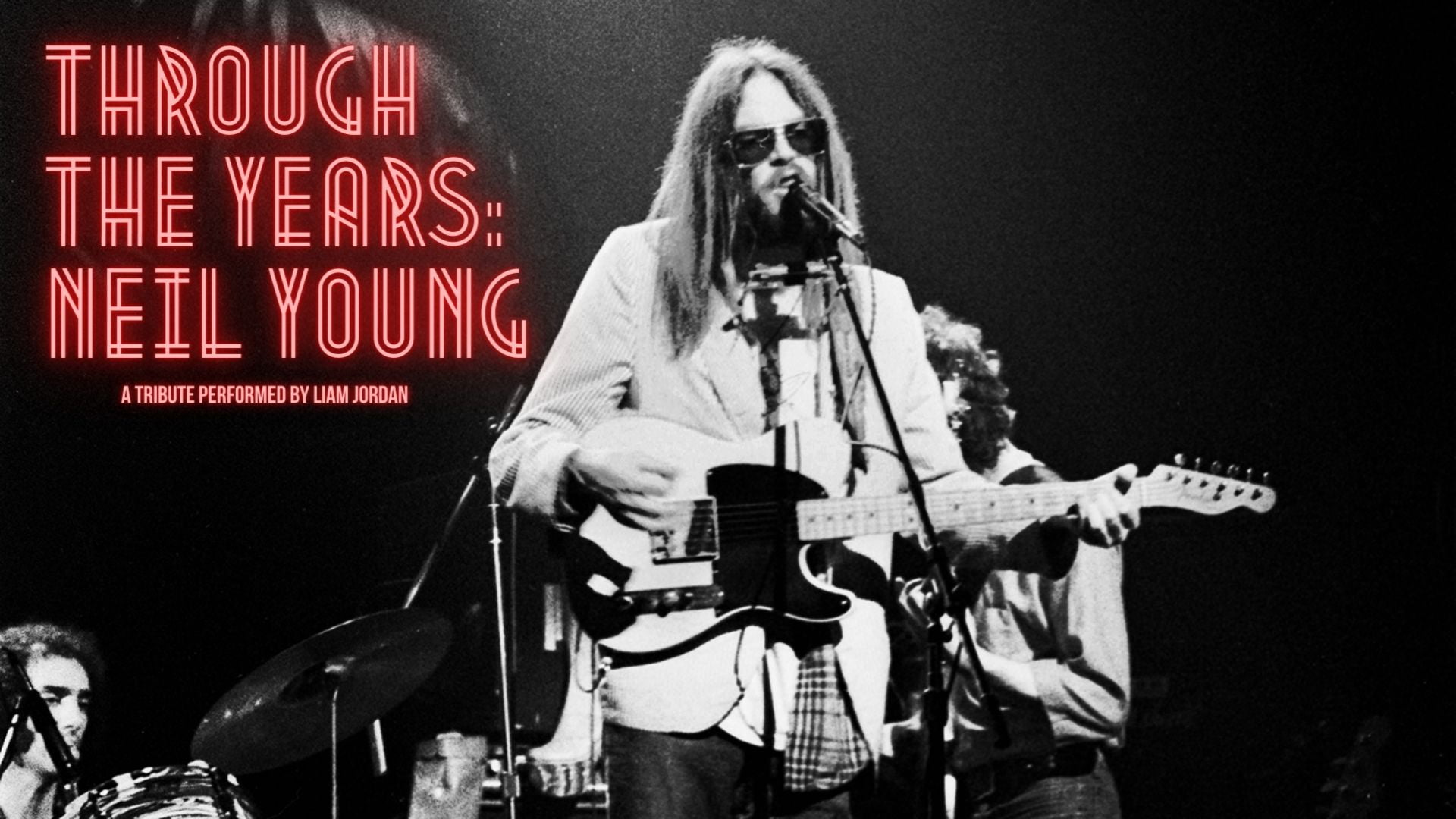