Luke Jackson is an un-pigeonhole-able singer-songwriter who has travelled a fair few thousand miles around the British Isles. Luke’s songwriting draws on his experiences, family life and poignant stories he’s been told. He won Male Artist Of The Year from Fatea in 2014 and 2016 and was nominated in 2013 for the BBC Radio 2 Folk Awards Best Emerging Talent and Young Folk Categories.

An accomplished performer who impresses from the outset and takes his audience on a shared journey with a full bus down the by-ways of love, hope, sorrow, and melancholy via the service stations of folk, roots, blues, Americana and soul. Luke is ever-present in the live music scene, gigging relentlessly all over, and he remains a prolific songwriter in demand across the United Kingdom and Europe.

If you think previous comparisons to Richard Thompson jump the gun, think again; because there’s something that sets this performance a discreet cut above the rest – Edinburgh Fringe Festival Review

Luke Jackson sings with an extraordinarily rich voice and possesses a guitar technique astonishing for one so young. I first heard him sing four years ago and even then his songwriting suggested a performer of rare promise” – Steve Knightley, Show of Hands 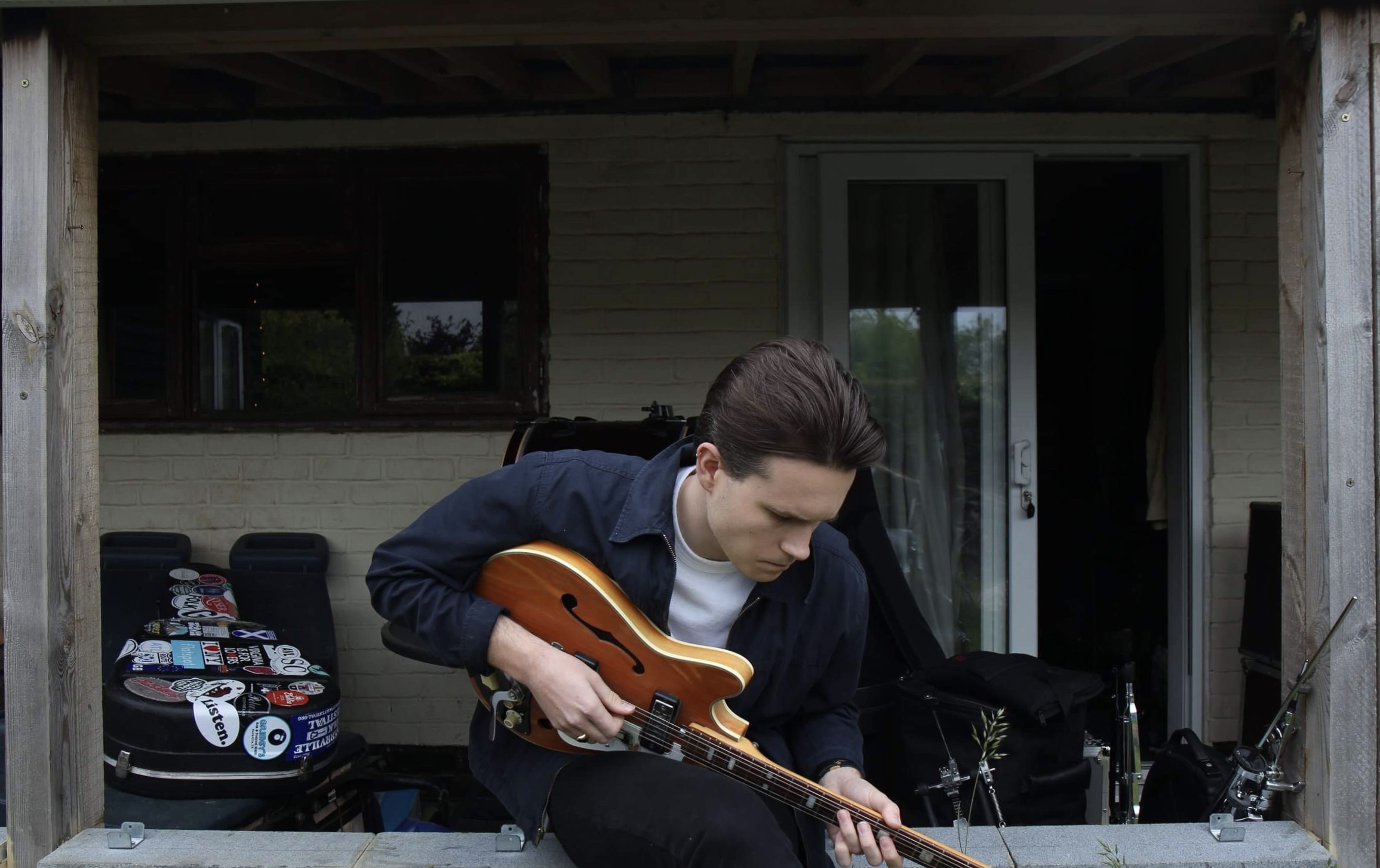