After 2020’s album tour that never was, Somerset based duo Ma Polaine are ecstatic to be back on the road

With influences in blues, jazz and country Ma Polaine have drawn comparisons with many, with references to Billie Holiday, Tom Waits and a “moody Mary Margaret O’Hara”, yet Ma Polaine’s sound is very much their own. Beth’s distinctive, emotive vocals coupled with her evocative lyrics create a compelling mix of abstract tales, dark humour and raw beauty, whilst Clinton’s understated guitar style supports with rich chords and gritty riffs.

Their June 2020 album “City of Love” received wide-spread acclaim and earned the band “Best band/duo” award from Fatea Magazine, with MOJO magazine saying they “have evolved a pop-folk-blues-americana style that is warmly familiar yet is sufficiently unhinged to keep you guessing”. The songs racked up airplay across the airwaves including 6 Music and Cerys Matthew’s Radio 2 Blues Show.

Playing live as a duo the songs become sparse versions of themselves, but the sound is a full one, Beth’s electric and double basses anchor the sound, with occasional accordion and harmonica, leaving Clinton to play with the space in between.

Clinton joined Beth soul and blues band “Beth and the Black Cat Bones” in August 2010, and it was February 2011 when a failed attempt at re-working the blues classic “My Babe” stumbled into the first Ma Polaine song, “Pigfoot Blues”. It was clear this new song wouldn’t fit into the Black Cat Bones set, so it had to be for a new project. This propelled the pair into writing song after song, which led to the November 2011 release of the “Ma Polaine’s Great Decline” EP, and to date the pair have three albums and five EP releases to their name.

Reviews of City of Love

MOJO Magazine – 4 stars. “Ma Polaine’s Great Decline have evolved a pop-folk-blues-americana style that is warmly familiar, yet is sufficiently unhinged to keep you guessing…”

Morning Star – 5 stars. “Packer’s voice has a superb range, but it is her interpretative skill that entrances, with the effortless shifts that imbue her evocative lyrics with rare emotional charge”.

Folk Radio UK – “..an album to be cherished, replete with enchanting musical treats around every corner”.

Blues Matters – “This is 21st-century music chock full of mystery and acute observation”. 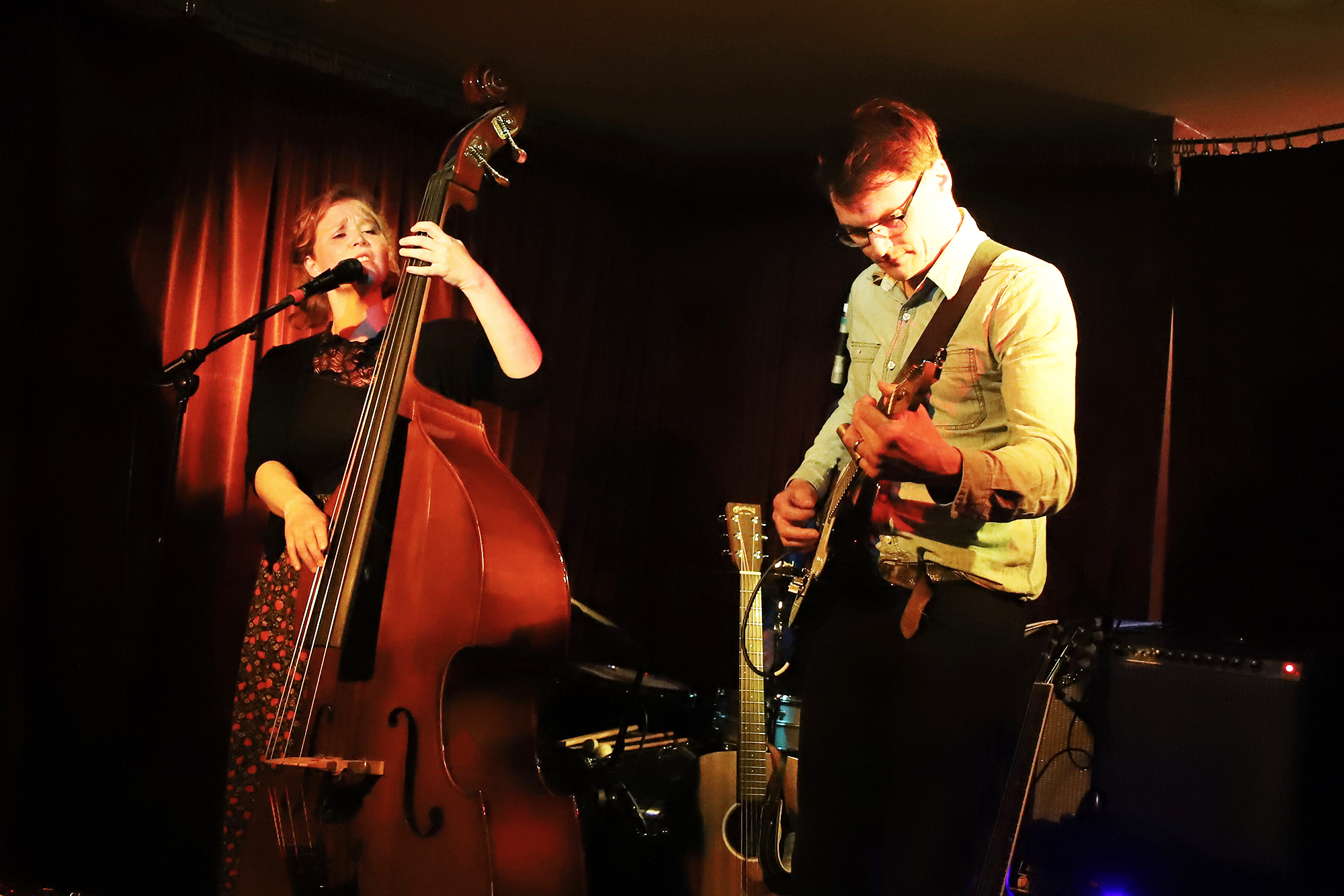