“She has probably the purest voice I have heard and at times, it sent shivers up and down my spine” BBC

Martha has constantly experimented with her writing and musical parameters. Her songs flow with the journey of her life and creativity. Most inspired by our interconnectedness with nature and with each other, her open-hearted questioning shines through the songs.

From folk songs she has known since childhood to piano ballads and the odd cheeky bit of trip-hop, to see Martha live is to connect with longed-for parts of ourselves…

Martha and band have toured the globe, sharing their sparkling melodies, filmic movements and earthy baselines. They opened the Glastonbury festival acoustic stage, released 9 albums, and had many magical adventures!

She is currently working on her new album, writing the next feature film and swimming in the Cornish sea.

“Martha Tilston has carved her niche with sharp, original songs that dissect the modern world. It is an engrossing set.. She captures both the harshness and enchantment of life, with the salt of sea air almost palpable.” The Guardian

“Sit down with a cup of chai tea and let her silky voice wash over you.” The Independent 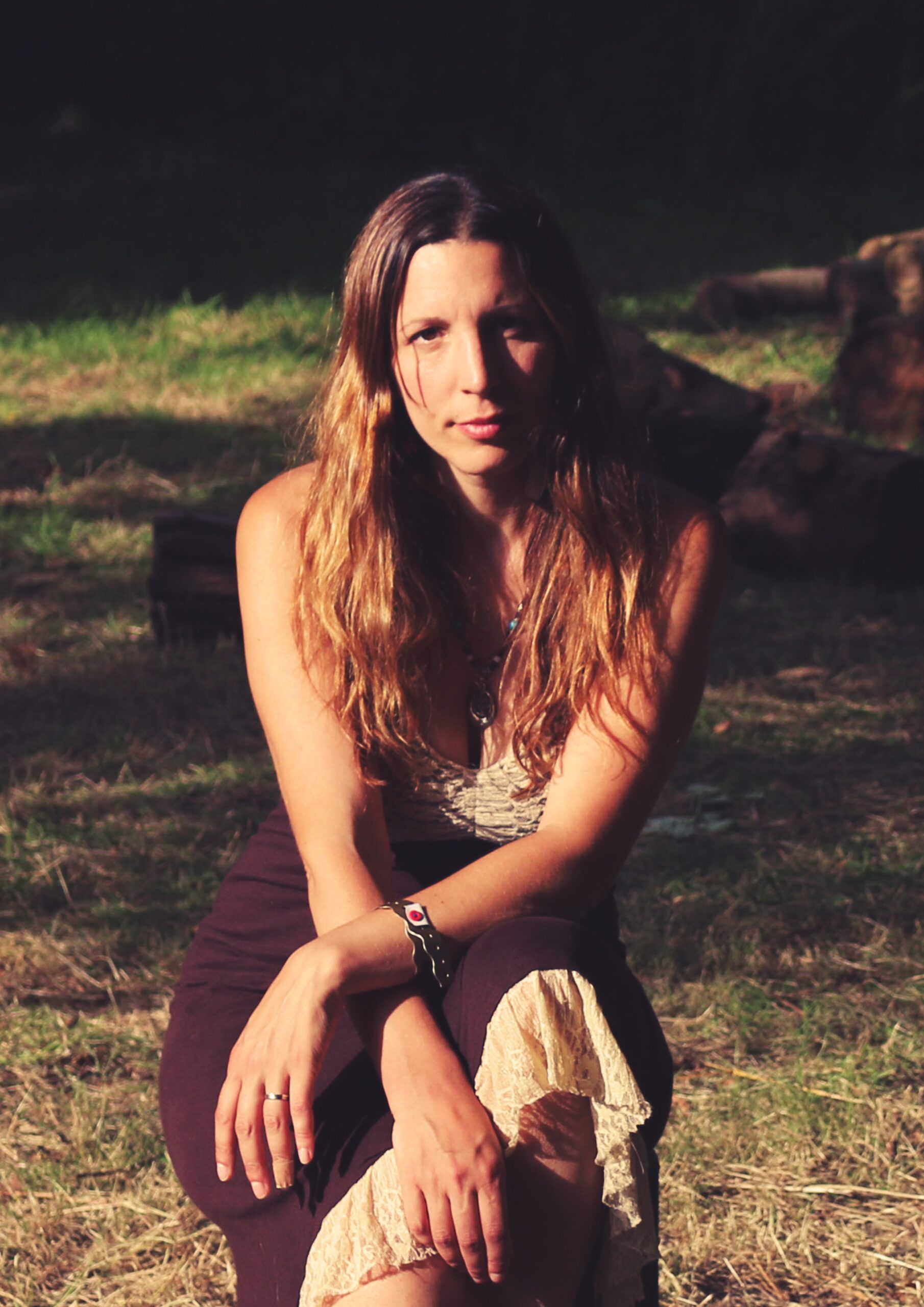