A career-spanning musical journey, including songs from solo albums, Noctorum, MOAT, and The Church, realized with 12-string guitar and violin.

“After playing together in South America in 2016, Olivia and I set about discovering the possibilities of the 12-string acoustic and the violin, currently interpreting songs from my own back catalogue and adding a completely new magical layer to tunes that you thought you knew, taking them to new planets, new dimensions and new emotions.”

Best known as a member of Australian luminaries The Church (from its inception in. 1980 through to 2013), Marty Willson-Piper has been writing and performing music for almost four decades. He was also a member of All About Eve and The Saints and has co-written music with Grace Slick, Aimee Mann, Jules Shear, Susanna Hoffs and Linda Perry, among others. Today he represents one-half of Cornish duo Noctorum. Marty is also lead singer and lyricist with Swedish band MOAT and a member of Swedish Prog legends Anekdoten, joining in 2015. Since the mid-1980s, Willson-Piper has maintained a steady solo output as well, with nine releases to date.

Born in a leap year near Cologne with a Polish surname to a Swedish air hostess mother from Västmanland and a German scientist father from “Kraftwerk” city Düsseldorf (who is currently designing bricks for a future moon station), Olivia Willson-Piper started playing the violin when she was nine years old and joined an orchestra at eleven. Playing concerts in Sweden, Russia, Lithuania, Spain and Germany, she became the leader of the orchestra at 18. During her Uni years, she focused on busking, jam sessions and Jazz violin.

The Willson-Pipers have been featured on Noctorum’s fourth album, The Afterlife, are members of Atlantæum Flood and were part of MOAT’s 2021 release Poison Stream (Schoolkids Records). 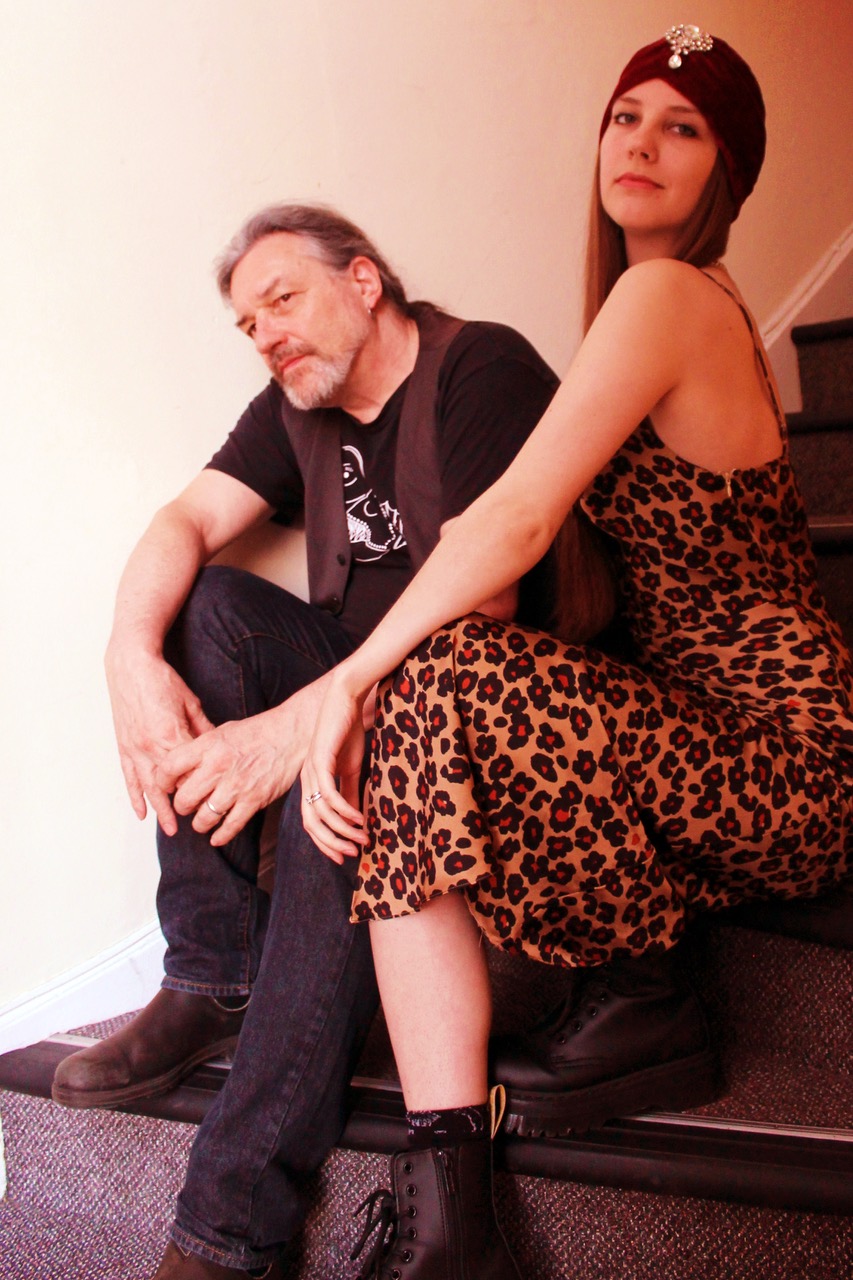