Kitto (AUS) is an alternative rock artist/songwriter who relocated to Cornwall in late 2019 from Stockholm, Sweden.

Her music has swept her throughout the globe in some 36 countries, collecting stories and observations from the North Pole to Tasmania, Robben Island to Tahiti. The scope of her live set of songs mirrors the influences from the world of travel. She performs solo shows and usually tours during the spring and fall seasons. Kitto also performs in Psyche-Alt Rock ‘ Perfect Blue Sky

She began her career in the early 90s when signed to Australia’s major label Mushroom Records. Kitto has since long-craved the freedom to write, play and to live the dream that comes from creating a traveller’s path beyond. 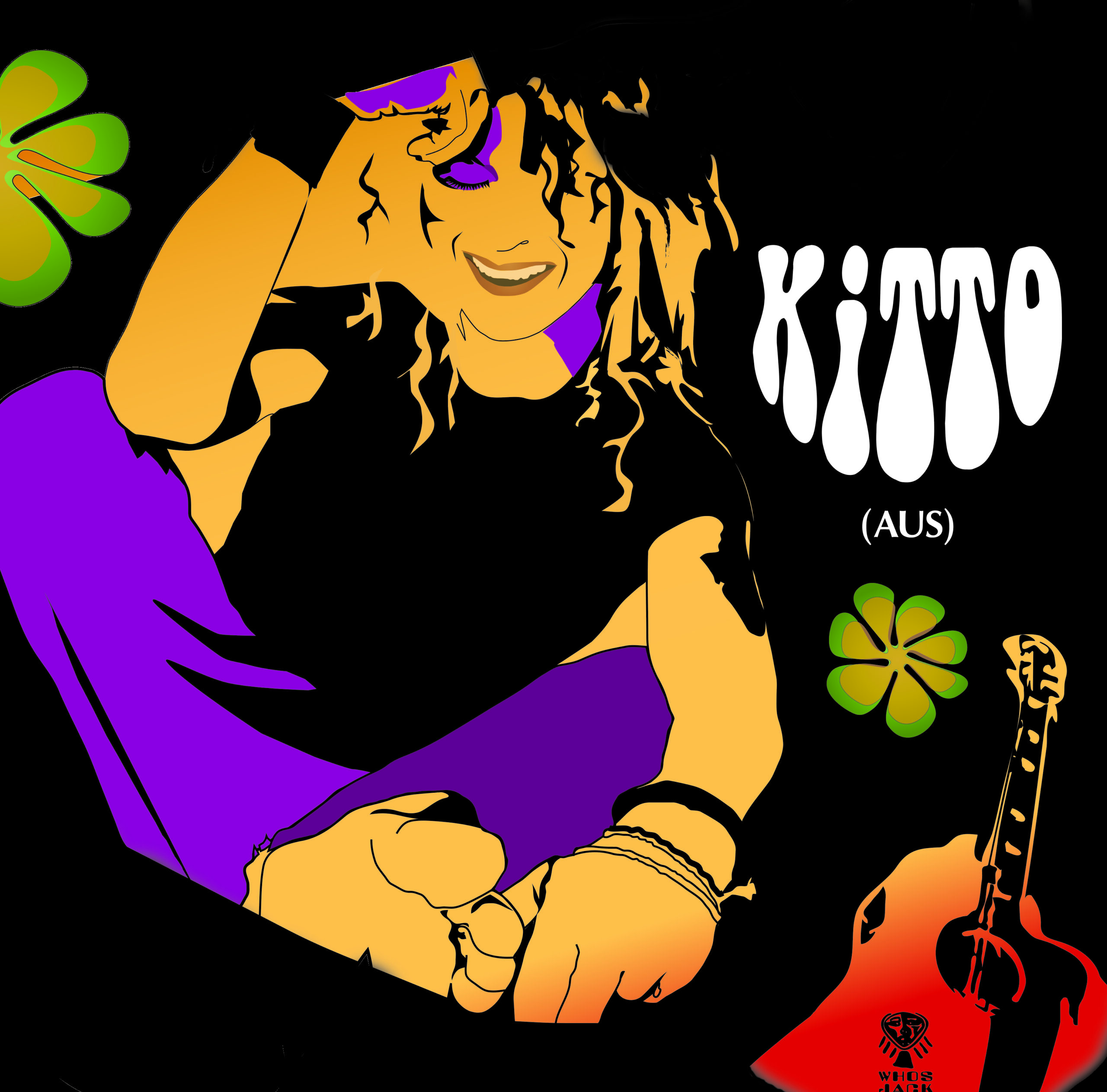