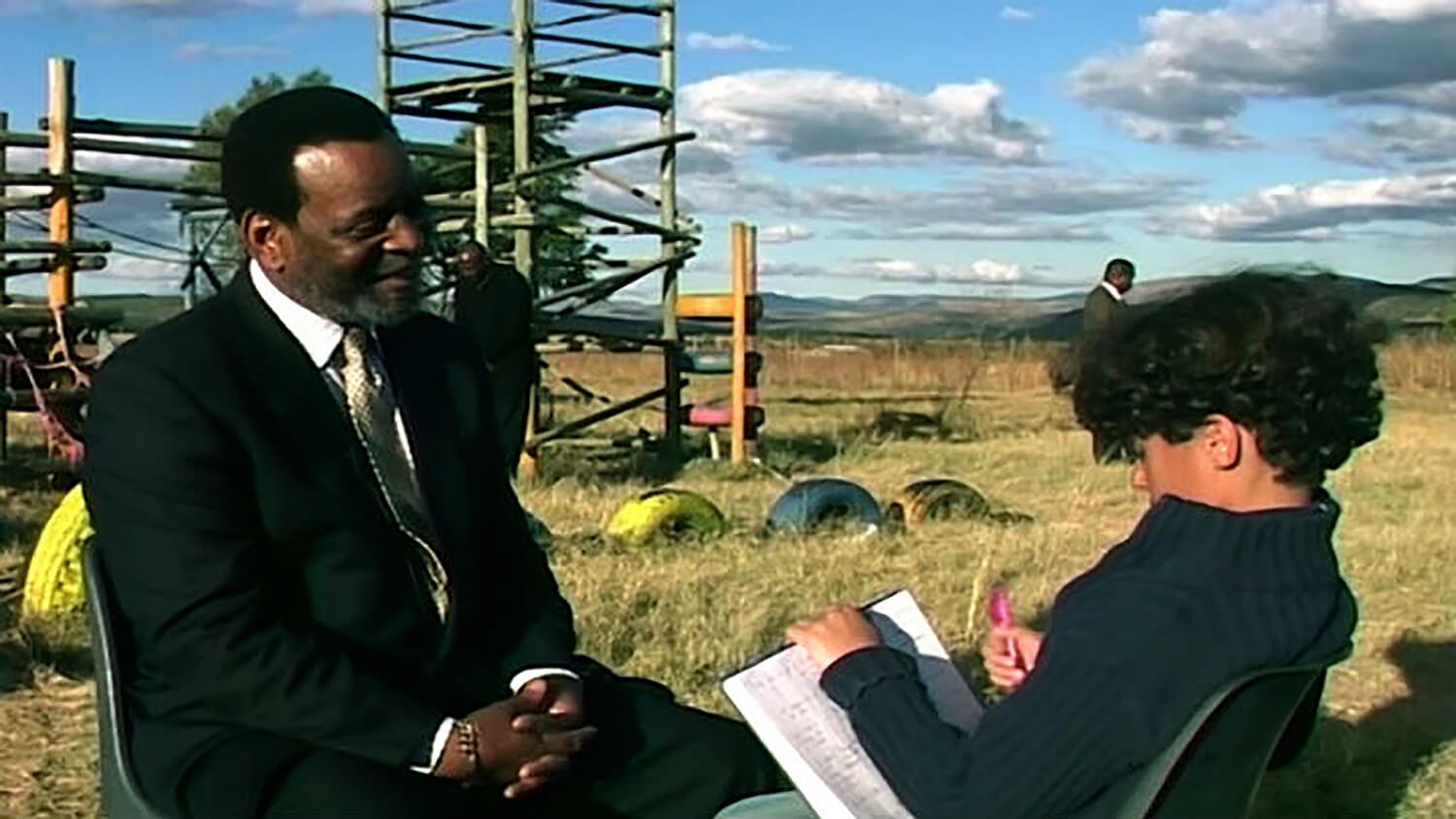 Documentary films, listed below, will be shown in the main auditorium from 4pm

The story of an unknown and essential group of volunteers.

They are the unsung heroes of the night – a band of riders who courier medical supplies around the UK, saving the National Health Service a fortune. Transporting blood, vital organs and baby’s milk from one hospital to another, they are helping to keep the system going during a time of great pressure on resources. 9.22 mins.

A teenager learns to speak Zulu and wins a competition to Zululand. 30 Mins

JDF A Life In A Week

Viewed through an actual week in the life of Jonny Cross, while also looking back at his entire life, Cross – aka Jonny The Fox – was the only boy dancer in a class full of girls. His dream was to be a football coach by day and a professional dancer by night. He was in effect a real-life Billy Elliot! This real-life journey takes in Liverpool, London, Bexhill-On-Sea, West End Musicals, Stand-up Comedy, TV auditions and Football, which probably leaves you asking here, ‘Who Is Jonny The Fox?’ A question you will not be asking after you’ve seen this film! 44 Mins.