No ID are an emerging 5-piece indie band, formed in St Ives Cornwall, with Ellis Cooper on vocals, Leon Andrews and Alex Temby on guitar, Eddie Devey on bass and Josh Quirke on drums. Ranging from 13 – 18 years in age, they bring a fresh mature sound to the table, far beyond their tender years. Musically drawing spirit from indie bands like The Strokes and The 1975.

Their debut single ‘Easy’ was released in late 2019, recorded at Cube Studios, it has garnered support from BBC Introducing and other local radio stations. ‘Easy’ has received over 30k plays on Spotify and the band has since released two more singles, ‘I Don’t Know’ and ‘Leave With You’.

No ID’s local gigs have very much become a talking point as they were filling up pubs and venues earlier on in 2020 with Cornwall’s musical youth. The summer of 2020 looked to be a busy one with gigs planned at festivals including Boardmasters, The Great Estate, Tunes In The Dunes.

“My highlight of the weekend were a new young band on Friday called No ID, young, confident with excellent stage presence”. Paul Turton – Helstonbury Festival

“Digging this, a bit of old school indie for you. Do that weird little shuffle you know you want to. It makes me so very happy when these brand new indie bands go, ‘do you know what, I think we’ve done it lads, I think we’re ready to upload’. Then into my life they appear just as No ID have.” Sarah Gosling – BBC Introducing

“No ID are one of the most exciting young bands in Cornwall at the moment, ones to watch for sure” – Louise Martin – festival booker 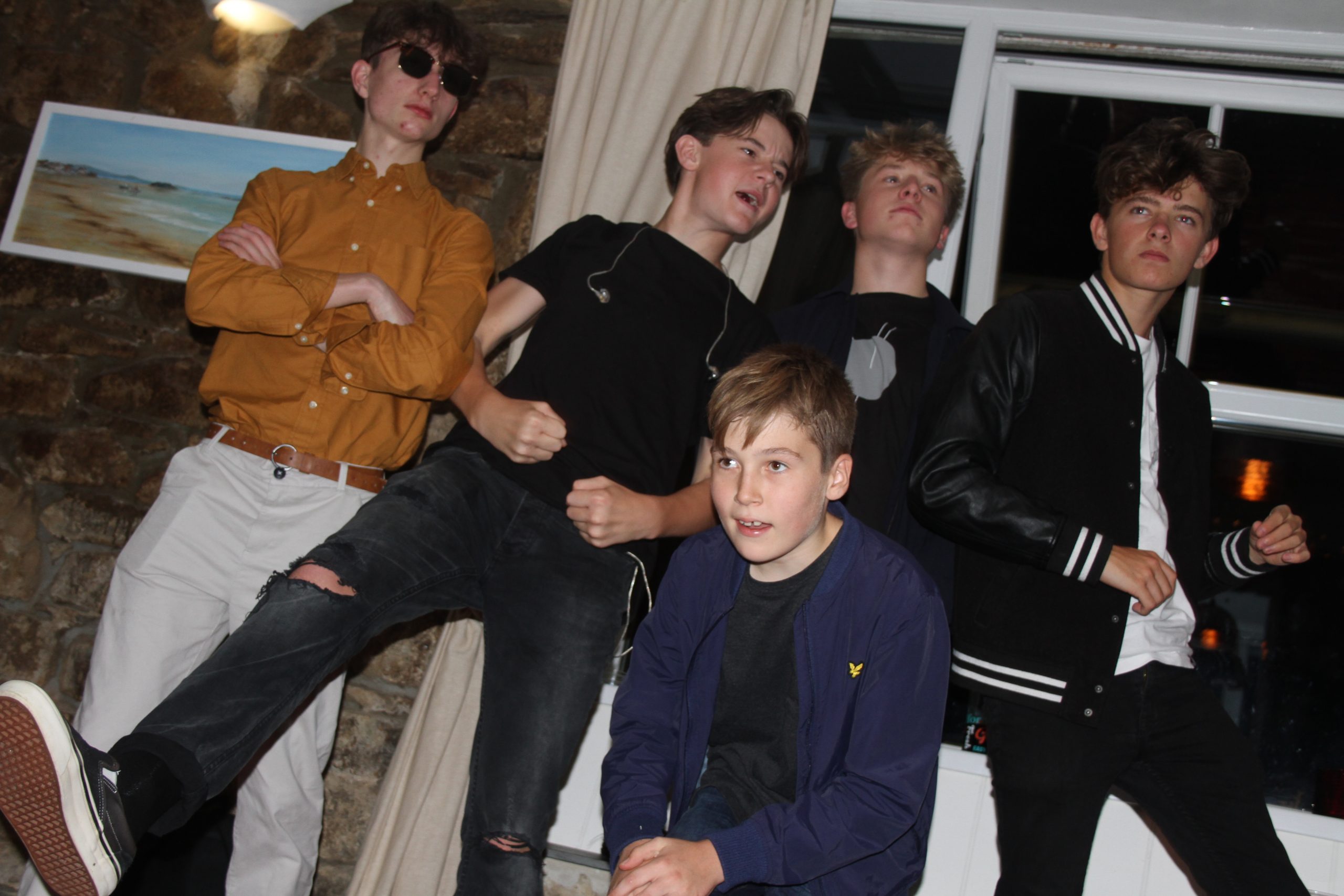