Their music uses the rhythmic sounds of fiddle, banjo, mandolin, guitar and double bass to get knees bouncing and elbows swinging to the virtuosic sound of blistering solos and sweet harmonies. Be prepared to be transported back in time to the early 20th century and across the Atlantic to North America where songs dramatized the small town fascination with locomotion, the trials of murderous drunks and the veneration of whisky and bootleg liquor.

The band formed in 2016 and quickly gathered a following on the UK festival circuit before going on to tour the UK, Thailand, Germany, Portugal, Italy and Austria. Old Baby Mackerel have headlined the Northern-Irish, Cornish and Swiss Bluegrass festivals and played on stages such as Chai Wallah at Shambala Festival, Field of Avalon and Greenpeace at Glastonbury Festival and the main stages of Acoustic Summer in Germany and Jai Thep in Thailand.

“That’s the first Bluegrass track I’ve played on Upload and I love it, so, so good!”

“A fine band of musicians and entertainers who would be at home playing in any holler in Appalachia. Real crowd pleasers with every tune and song they perform.” 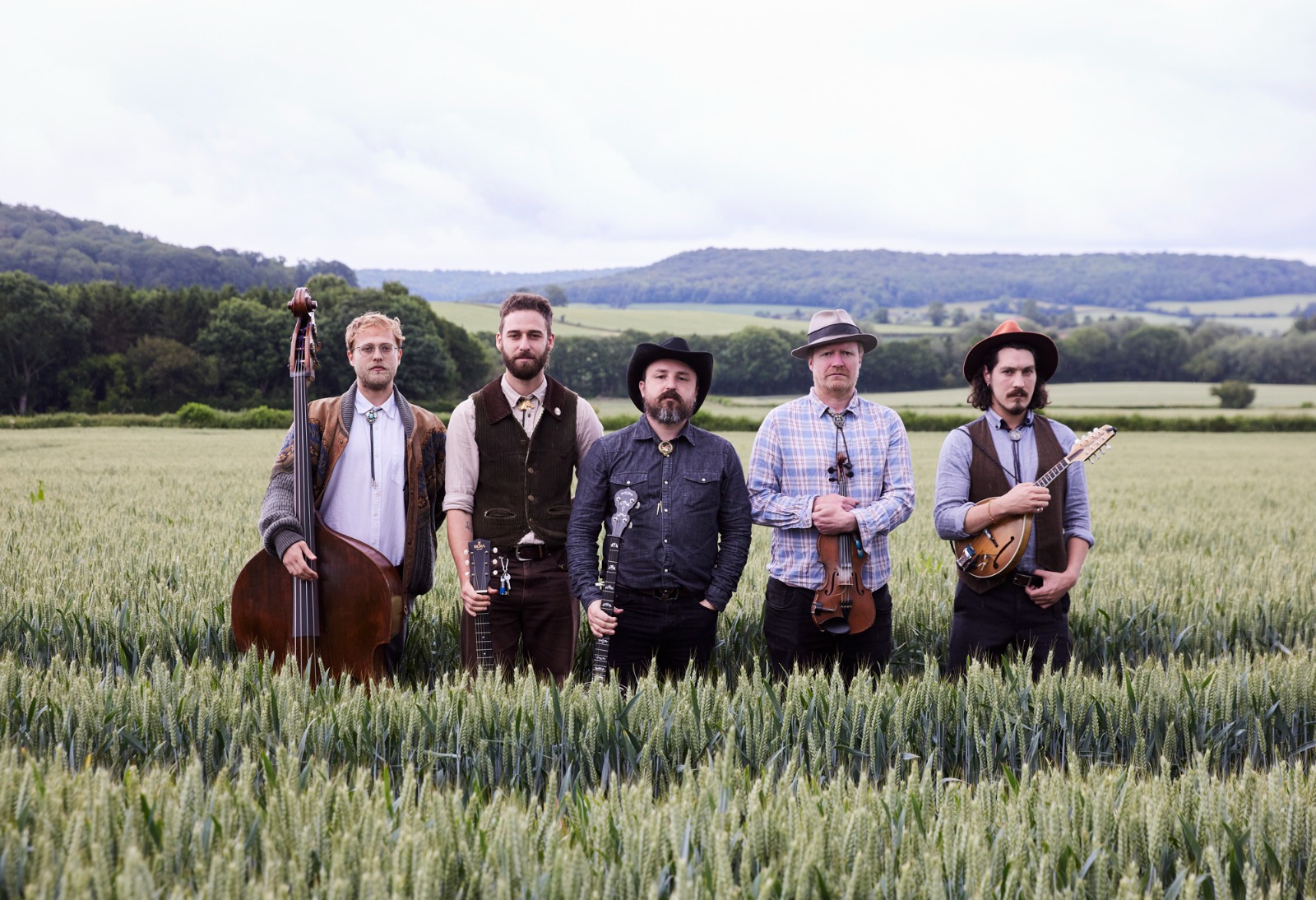