FIFTY YEARS OF OTWAY AND BARRETT

FIFTY YEARS OF OTWAY AND BARRETT

This magnetic bond still holds after more than 40 years of attempted escapes and still loved for their total in-yer-face originality, the contrast between the deadpan humour of Barrett and the mad onstage antics of Otway are hilarious to watch.  John’s lyrical genius and Willy’s outstanding musicianship (he seems to play almost every stringed instrument known to man, plus a few hybrids of his own making!)

Willy’s remark, “this will be the last time that many of you will see us together again” was often hastily misinterpreted as the final throw of the dice, but the reason given “it’s not us packing up, it’s you lot dying off, you know who you are!” is often overlooked by eager scribes. And so the rumours abound.

And if that’s not enough, we are now talking about DOCTOR JOHN – an Honorary PhD in Music by Oxford Brookes University.
“I’m really thrilled to be awarded this totally unexpected honour, especially as I failed all my A levels as I decided to concentrate on preparing for my burgeoning career as a rock star. To get this from Oxford Brookes 50 years later shows I did the right thing.” 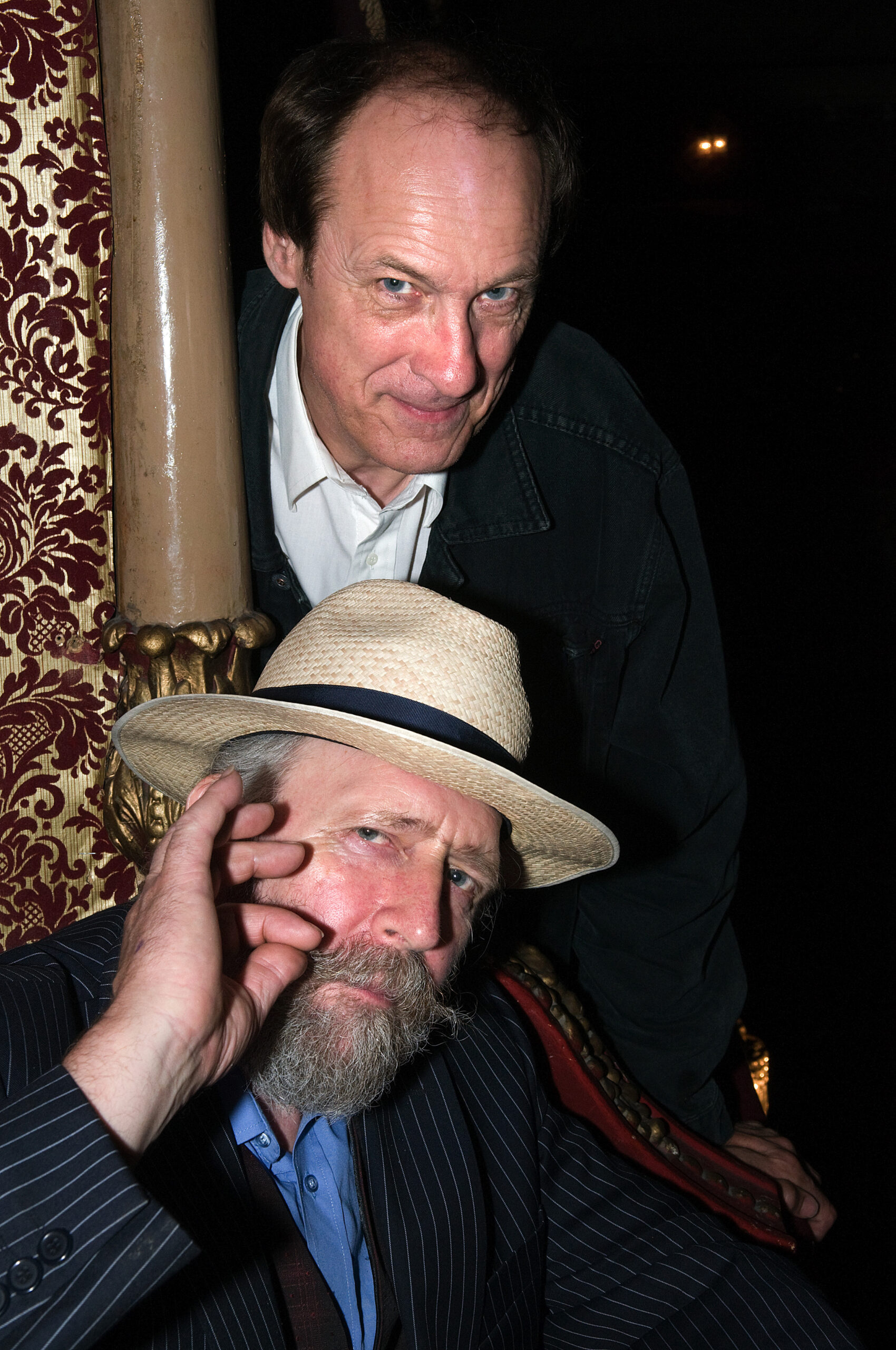