Patrick will be interviewed by author Rachel Joyce the writer of many novels including the bestseller Miss Benson’s Beetle, and the Sunday Times and international bestseller The Unlikely Pilgrimage of Harold Fry. Patrick and Rachel will be joined by folk singer-songwriter Jim Causley.

Laura, an impoverished Cornish girl, meets her husband when they are both in service in Teignmouth in 1916. They have a baby, Charles, but Laura’s husband returns home from the trenches a damaged man, already ill with the tuberculosis that will soon leave her a widow. In a small, class-obsessed town she raises her boy alone, working as a laundress, and gradually becomes aware that he is some kind of genius.

As an intensely private young man, Charles signs up for the navy with the new rank of coder. His escape from the tight, gossipy confines of Launceston to the colour and violence of war sees him blossom as he experiences not only the possibility of death, but the constant danger of a love
that is as clandestine as his work.  MOTHER’S BOY is the story of a man who is among, yet apart from his fellows, in thrall to, yet at a distance from his own mother; a man being shaped for a long, remarkable and revered life
spent hiding in plain sight. But it is equally the story of the dauntless mother who will continue to shield him long after the dangers of war are past.

To celebrate the publication of his new novel join us for an evening of warm conversation. Hosted by the Edge of the World Bookshop.

Patrick Gale was born on the Isle of Wight. He spent his infancy at Wandsworth Prison, which his father governed, then grew up in Winchester before going to Oxford University. He now lives on a farm near Land’s End. One of this country’s best-loved novelists, his most recent works are A
Perfectly Good Man, the Richard and Judy bestseller Notes From An Exhibition, the Costa-shortlisted A Place Called Winter and Take Nothing With You. His original BBC television drama, Man In An Orange Shirt, was shown to great acclaim in 2017 as part of the BBC’s Queer Britannia series, leading viewers around the world to discover his novels. 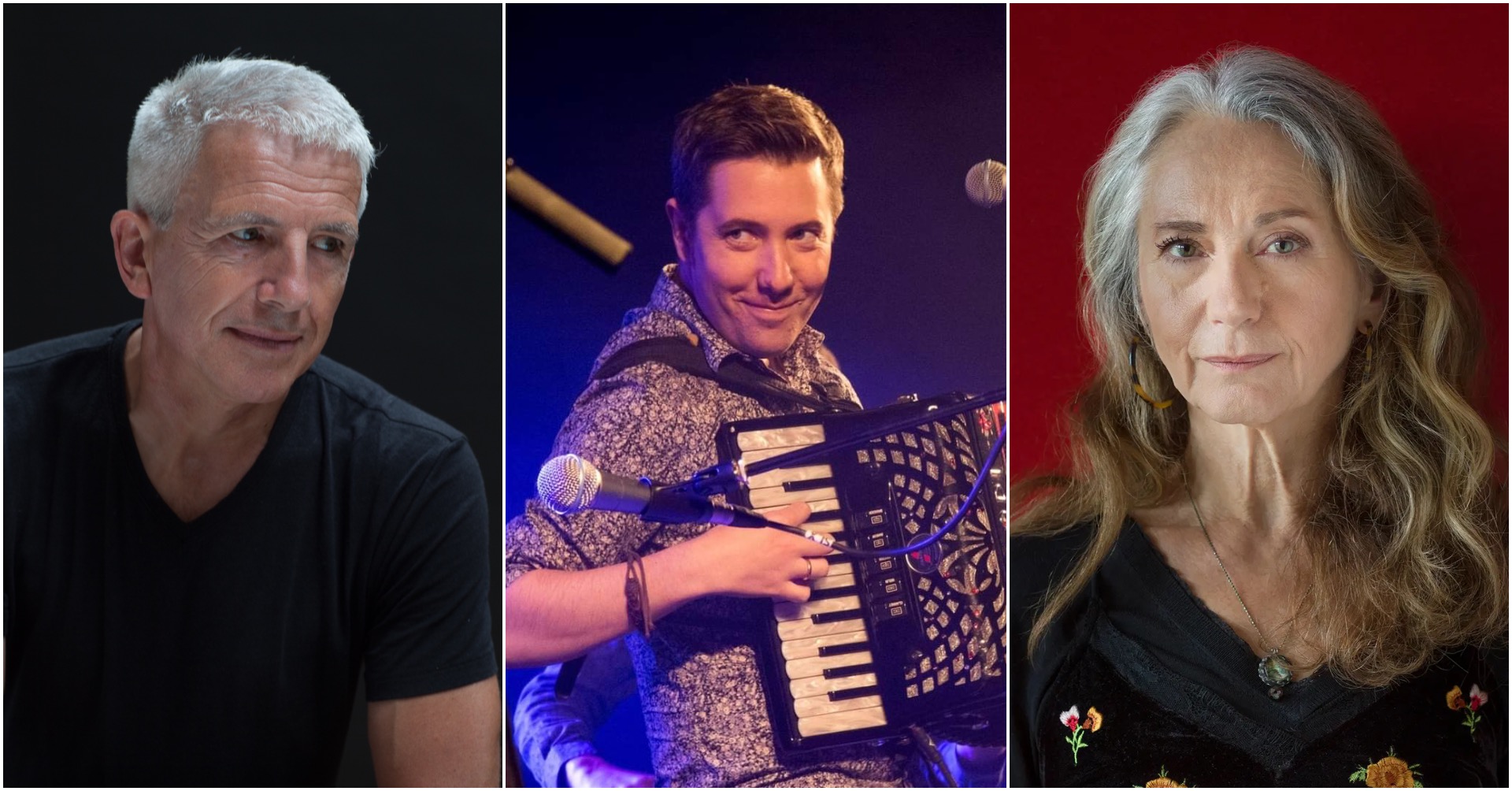