“It’s Like The Guitar Has Been Given Free Reign To Play It’s Self!”

French-Algerian acoustic guitar virtuoso, vocalist and composer Pierre Bensusan, surnamed “Mister DADGAD”, has taken his unique sound to all corners of the globe.

Winner of the Independent Music Award for his triple live album “Encore”, voted Best World Music Guitarist by Guitar Player Magazine reader’s Poll, winner of the Rose d’Or at the Montreux Festival for his debut album, Pierre is recognized as one of the greatest guitar players of the 21st century.

“Listening to Pierre’s music is rejuvenating. Besides his extraordinary touch and tone, the notes and melody appeal directly to the tender side of our human nature”
Steve Vai

“This is beautiful… Pierre is one of the GREATS!!!”
Tommy Emmanuel Cgp.

“Pierre is one of my favourite guitarists. He has created a new way of playing and is the king of the Dadgad tuning.”
“I was in Key West, FL. Every afternoon I would sit out in the sun and play my guitar. I’d come in, take a bath and I’d put on Pierre’s tape. I did that every day for six weeks. His spirit was definitely with me. And that was when I wrote Bensusan.”
Michael Hedges 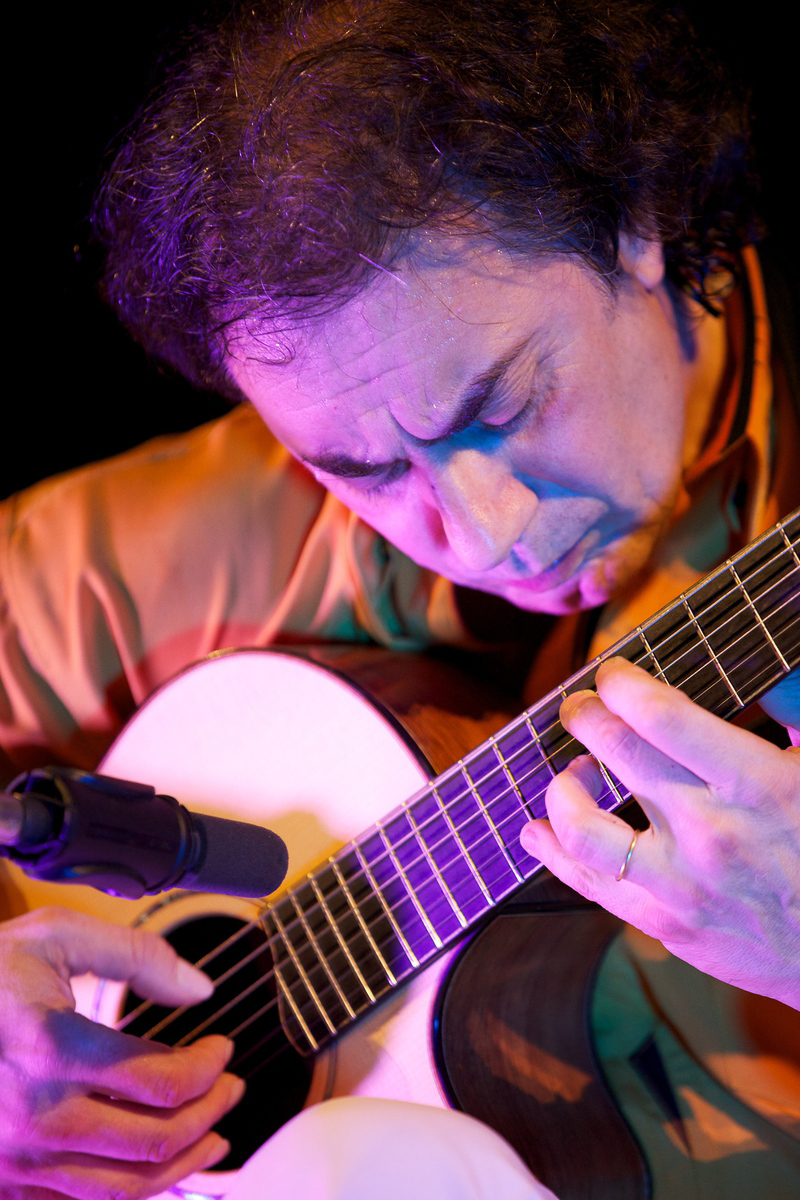